Warring factions fight for resources across the sea. You are a Falconeer, a human riding on top of a bird. There are multiple chapters and you start with the prologue which serves as the tutorial. Choose a pilot and a Warbird to take on quests to help allied groups oppose their enemies. Encounter other aerial enemies and ships on the water as you navigate the world on your own terms. You can purchase other Warbirds and upgrade their weapons in order to face the deadliest of foes. The sea is huge and there’s quite a lot to explore. This is an Xbox Series X|S launch title and was developed by just one person.

Freedom of Flight — As may have been assumed, you will be flying quite a lot. In fact, you’re always in motion unless you perch at specific points. After you get the hang of it, you’ll enjoy the mechanics of soaring the skies. You build up energy through momentum, aiming down a little bit to build it up. This energy allows you to boost as well as do a barrel roll. Besides when you’re in battle, there’s a calmness while flying above the waves. Looking ahead you’ll see mostly the sky and sea, with land sprinkled in. There are some beautiful things to look at. The night was my favorite time since there are beautiful stars and the glow of electricity when near stormy clouds are enchanting. Choosing different Warbirds makes flight just a little bit different. They have varying amounts of energy, speed, agility, and so on. If you want to kick back and just explore the world, you’re free to go discover new areas between missions.

Game of Water Thrones — The sea is vast and there are not a lot of landmasses. Resources are scarce. Factions are after them, acquiring them through trading or taking them by force. There’s a nice bit of lore that exists, giving a reason for everything that happens. It’s done pretty well, allowing you to take all the information in or ignore it. If you’re not into the story, you can just ignore the Lorekeeper at each landing point. You can skip the scenes about relics too if you couldn’t care less. Love a good story? Then you can take it all in. There’s a lot of it too. Each faction has their own little history and the addition of pirates really adds some fun random events. Some of the enemy factions use specific types of creatures to fly on. If you’re paying attention, you know who you’re fighting based on what they’re using. The mounts can range from birds, dragons, and even giant bugs. Enemies have their own names too, making the world seem even bigger.

Bartering — Many shops populate the world. To use a good portion of them, you must first buy a permit to do business with the various settlements and factions. A lot of things get really expensive, creating the need to grind side missions to accumulate enough. You’re basically buying blindly since you cannot test what you’re spending your money on. So you may spend a lot on something that you don’t end up liking. Your only inventory is always your active one, which means you can’t collect things and switch them at will. This really limits your options. Whatever you buy is your loadout. Items are just too expensive to experiment with, and you might not be buying them often throughout the whole campaign, which is a real shame.

Mission Impossible — Choosing missions is pretty basic. You have a story mission that moves the chapter along. Then there are side missions you can partake in. These help you get some get money for buying things. While most missions are pretty straightforward, there really isn’t much variation. There is one specific mission type that nearly ruins the entire experience. This is when you must protect an item. In chapter three you’ll encounter one that is extremely difficult, even on the easy setting. After a few battles, you’re tasked with carrying an item. The biggest issue is that it breaks very easily. If you drop it, it can just be destroyed almost right away. Dropping it happens way too often. You get hit a few times by stray bullets and the mission ends, making you start from the very beginning again. After a handful of attempts, I wanted my career. It’s frustrating beyond belief to deal with a mission that comes to pure luck. I don’t mind difficult situations, but I mind when it seems completely random when your item gets destroyed. I even tried leaving it somewhere safe in the water, but it just breaks. That’s not the only thing that breaks, as your enjoyment of the game will also suffer.

Pea Shooting — There’s nothing spectacular when it comes to shooting down enemies. Your bullets all look the same, but some might have a different effect such as slowing down an enemy or setting them on fire. You have ammo pots that you can customize when purchasing, but you cannot choose them to be active. If you have blue normal ammo and a couple of fire ammo pots, for example, you can’t exactly choose which one you’re shooting. You have six on your back and they seem a bit random. During long missions, you might even run out, even when focusing on refilling. I don’t know if it’s a glitch, but I’ve run out even after sticking around lightning for a long time trying to refill. Aiming is a disaster as well. You really just have to be close to getting shots to hit your enemies. Too far away and you’ll be wasting your ammo. There’s a little circle by the enemy which I thought was where you shoot when at longer distances. Kind of like an indicator where to shoot for leading a target. In all other flight combat games, that’s where you shoot to get a hit, but the success I’ve had hitting the enemy while focusing on this circle is none. It seems to just show what direction the enemy is moving. I could be wrong, but if that’s the case it isn’t working how it should. Aerial combat just doesn’t feel like it works well.

A sandbox world where you choose what to do and where to go is always exciting. There is a lot of lore and the story makes a lot of sense. The world is beautiful and it’s almost calming to fly around and discover new places. What really doesn’t hit the mark is the gameplay. Combat can feel entirely based on being close to your enemies, without the consistency of aiming at long distances. Having so many choices in how you build your character is awesome, but not having an actual inventory to look at and swap out stuff at will is a step back. With all of the good, there ends up being just as much bad. It’s easy and hard to like this game. Having a mission that hinders your ability to progress the story because it’s entirely luck-based is also a real shame. If given a few tweaks, it could have really shined as an outstanding flight combat entry. The heaviness of the bad mechanics is too much to allow it to soar high.

The Falconeer was published by Wired Productions and developed by Tomas Sala Games on Xbox One and Xbox Series X|S. It was released on November 10, 2020, for $29.99. A copy was provided for review purposes. 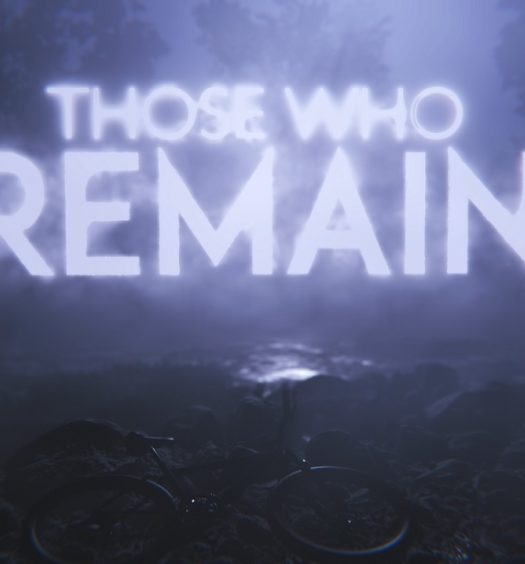 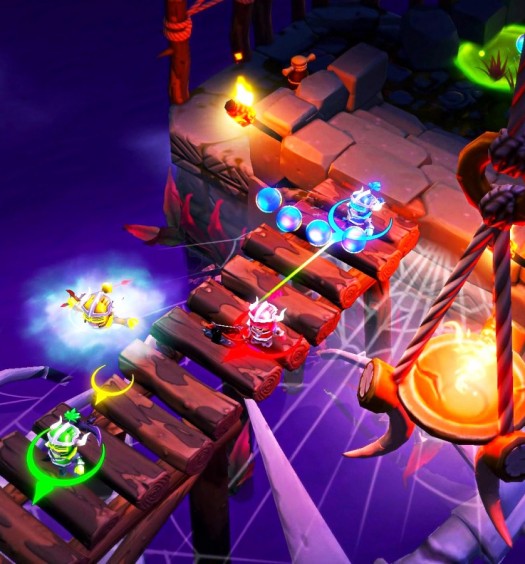