Just one new indie game this Friday but certainly one that should generate a lot of fans. Fe from Zoink Games and publishers EA is a new type of platform …
END_OF_DOCUMENT_TOKEN_TO_BE_REPLACED 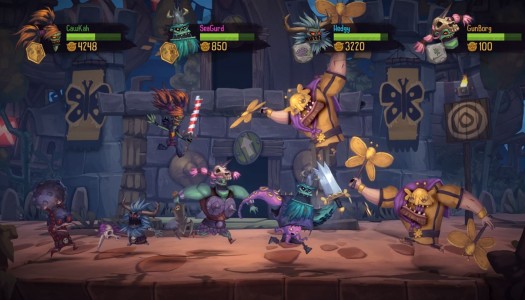 Since the first video game I played in the ’80s, one thing has always come naturally – beating people up to win. Nothing super complicated, keep moving to the right …
END_OF_DOCUMENT_TOKEN_TO_BE_REPLACED 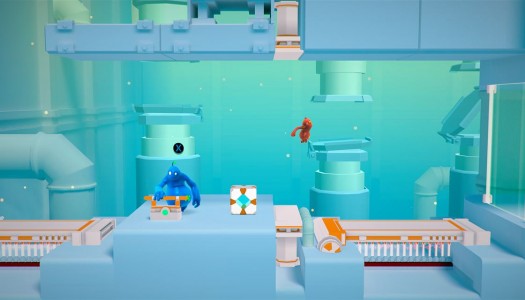 This week’s slate of releases picks up steam with two new titles releasing on Xbox One today. The first game is Shift Happens from developer Klonk Games. Players take control of …
END_OF_DOCUMENT_TOKEN_TO_BE_REPLACED