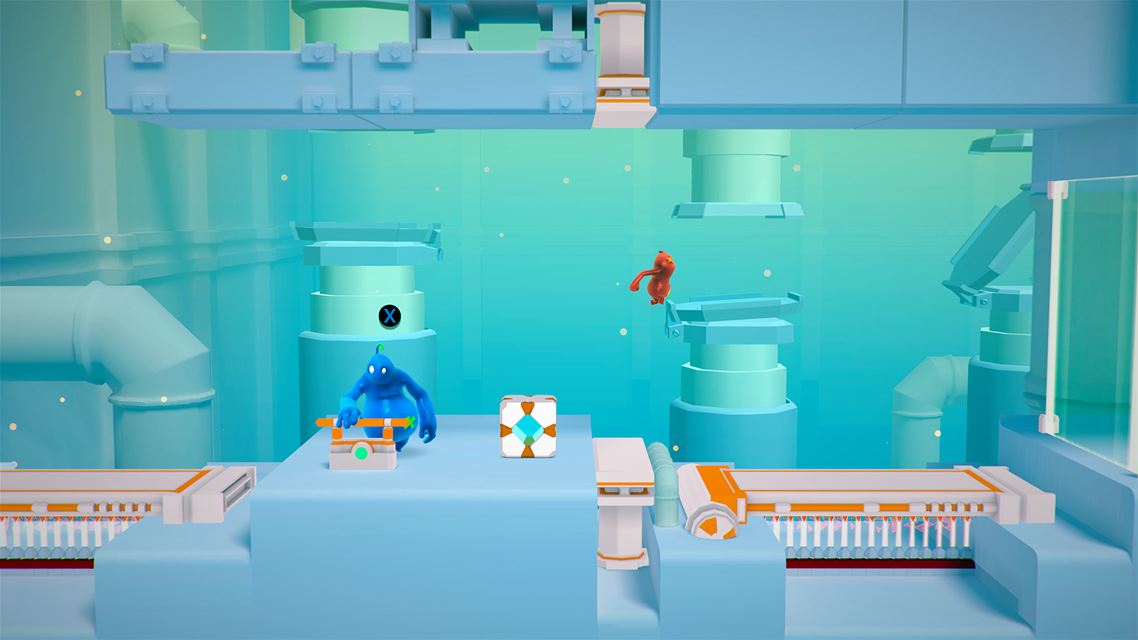 This week’s slate of releases picks up steam with two new titles releasing on Xbox One today. The first game is Shift Happens from developer Klonk Games. Players take control of Bismo and Plom, two jelly creatures who merged due to an unfortunate accident. There are over 40 levels over four worlds for the two jelly creatures to solve puzzles and jump and run to victory in. Shift Happens also has online and local co-op for up to two players. Shift Happens can be bought here for $14.99.

The other game to release today comes for the creators of Stick It to The Man!, Zoink Games. Their new game, Zombie Vikings, is a one to four-player co-op brawler. Players take on the role of fearsome Vikings as they hack through gingerbread swamps, cruise through the Midgaard Serpent’s intestines, and fight giant poultry. There are over 25 levels spread out over 8 different worlds and with plenty of unlockable weapons and abilities there is plenty to keep players coming back. Zombie Vikings is available for purchase here for $11.99. 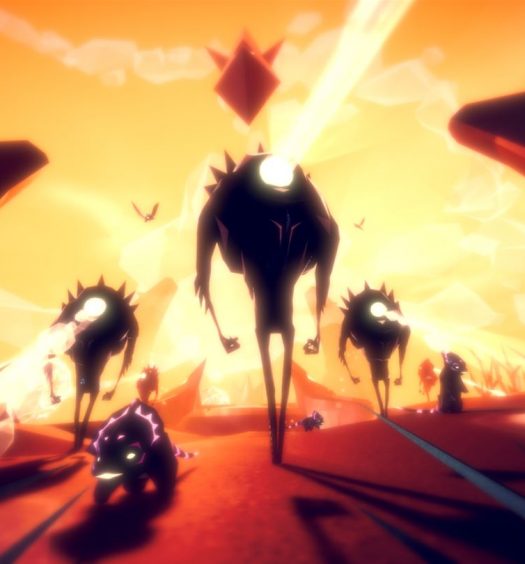