To see an Xbox Live Arcade game removed from the marketplace isn’t uncommon. By our counts over 30 have been delisted since the Xbox 360 launched in 2005. Reasons …
END_OF_DOCUMENT_TOKEN_TO_BE_REPLACED

END_OF_DOCUMENT_TOKEN_TO_BE_REPLACED

Last week we announced that there was set to be a number of sales this month across Xbox marketplace. We now have the full details of the “Fan Appreciation …
END_OF_DOCUMENT_TOKEN_TO_BE_REPLACED

Deals galore on XBLA this November

The latest Xbox Marketplace release schedule has been published by Major Nelson and according to the Major there will be no XBLA releases for the next two weeks. There …
END_OF_DOCUMENT_TOKEN_TO_BE_REPLACED

END_OF_DOCUMENT_TOKEN_TO_BE_REPLACED 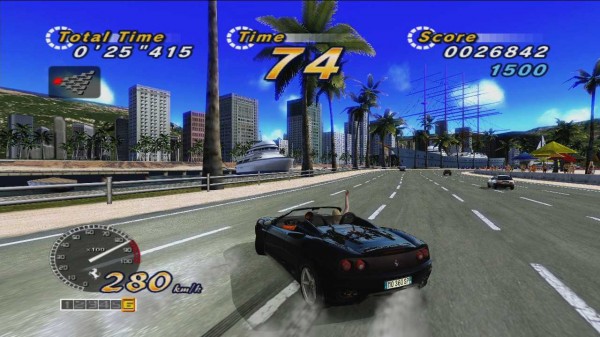 Sega have apparently pulled their awesome port of Outrun 2 SP from PSN without previous warning, essentially turning it into an Xbox Live Arcade exclusive.