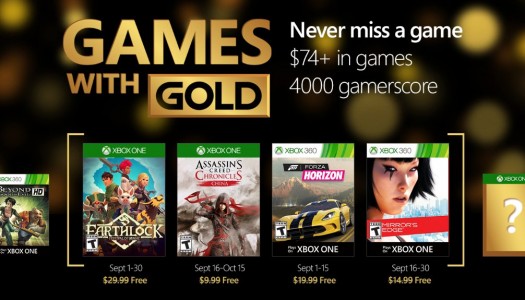 The full Games with Gold line-up for September has now been confirmed. Turn-based RPG Earthlock: Festival of Magic was announced earlier this week and will be available to download for …
END_OF_DOCUMENT_TOKEN_TO_BE_REPLACED 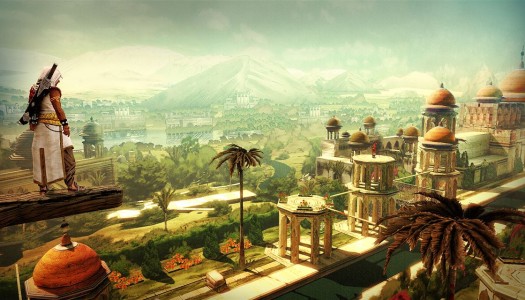 END_OF_DOCUMENT_TOKEN_TO_BE_REPLACED

In addition to our scheduled streams below we also sometimes do impromptu streams. The best way to stay informed of those is to follow XBLA Fans on Twitter …
END_OF_DOCUMENT_TOKEN_TO_BE_REPLACED 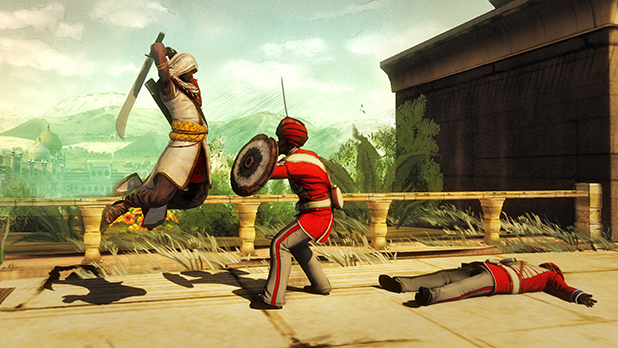 Assassin’s Creed Chronicles: China, the 2.5D action game coming out later this month, will not be the only entry in the Chronicles series. Ubisoft recently announced two future titles that will take place in India and Russia; these games will feature new protagonists and distinctive settings. Stylistically, the games will stand on their own. The setting in China, for example, is heavily influenced by 16th century China melded with a more modern ink aesthetic, creating what Art Director Glenn Brace calls a “romantic, impressionist vibe.” He goes on to discuss the importance of rich, bright colors in India and how Russia, which takes place in the 20th century, makes use of the advent of “photography, graphics, poster art, [and] constructivism.”