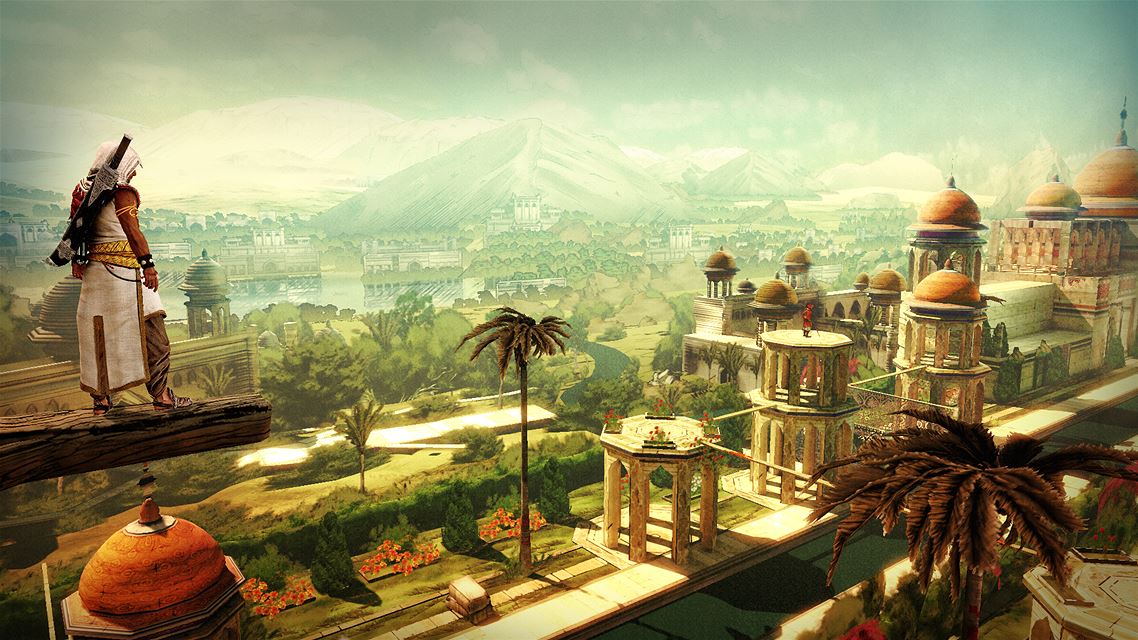 The second installment in the Assassin’s Creed Chronicles trilogy launched on Xbox One this week. Assassin’s Creed Chronicles: India drops players into 1841 India, when conflict was starting to brew between the British East India Company and India’s Sikh Empire. Players take on the role of Arbaaz Mir on a quest to stop the Templars from stealing the Koh-i-Noor Diamond while also stealing back a familiar artifact and protecting his lover Princess Pyara Kaur.

Deal of the Week: Ubisoft Add-ons