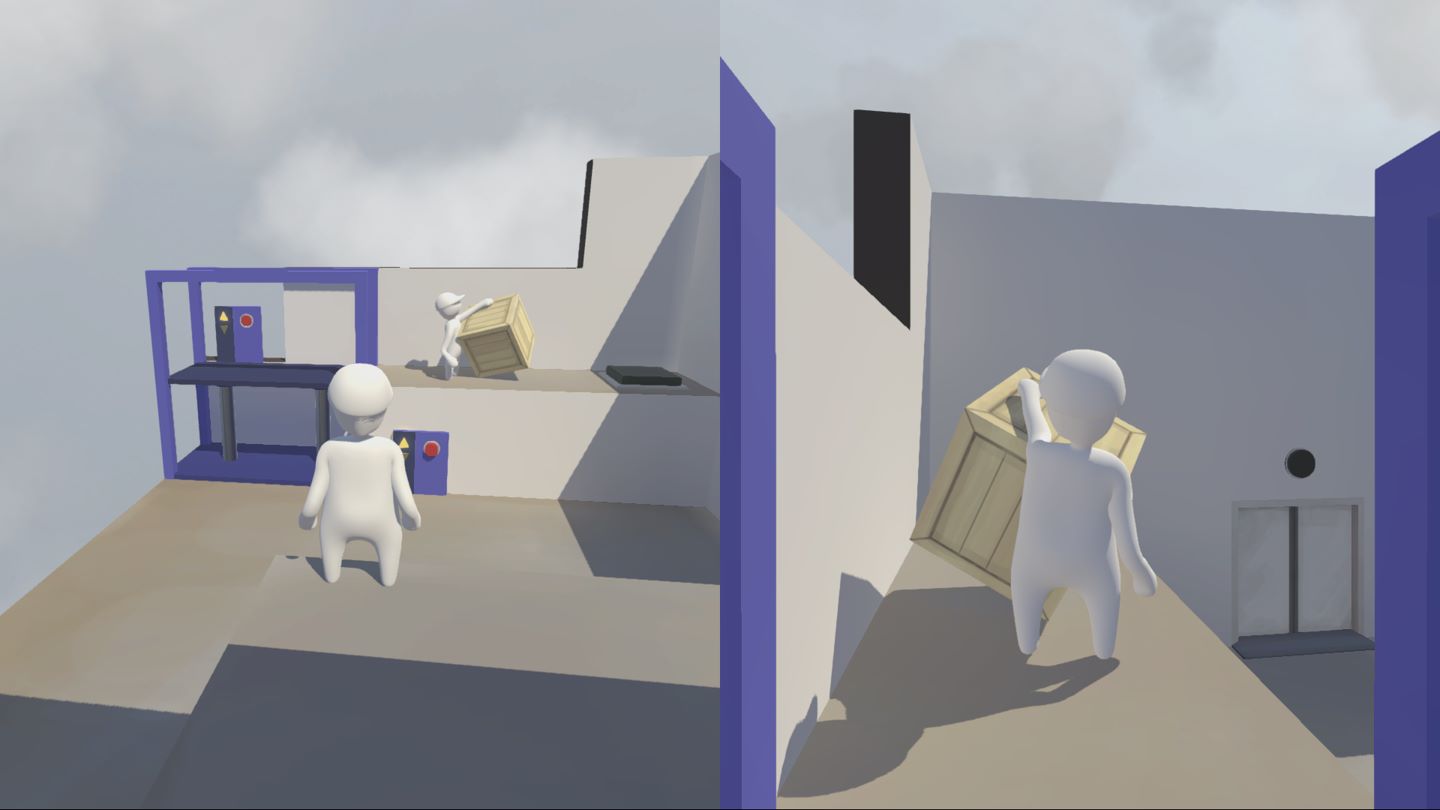 The developers of No Brakes Games have just recently released the multiplayer update to their physics-based puzzle platformer Human: Fall Flat. The update allows 8-players to join up and flop their way through the game’s levels together. Players have the choice of creating either a public lobby with random players or their own private level to enjoy with friends. Alongside the standard levels of the main game, the update also offers a new ten-pin bowling mini-game. 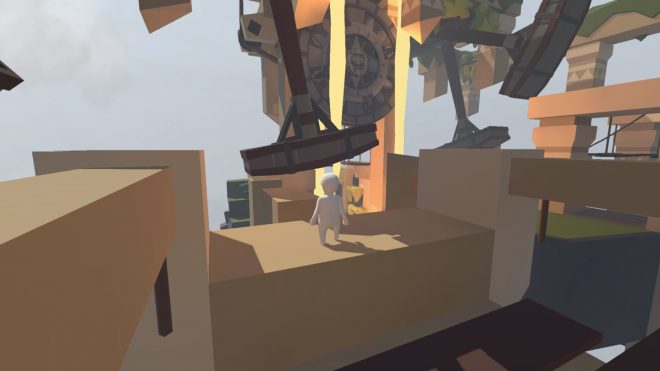 Look forward to new customization options to select from for your character. Various quality of life improvements has been made to the user interface. Lastly, Human: Fall Flat now includes language support for simplified Chinese, Korean, and Japanese. The multiplayer update is available now on Xbox One. Human: Fall Flat is also available as part of the Xbox Game Pass. A Trailer for the multiplayer update can be seen below. You can also check out our review of the game here. 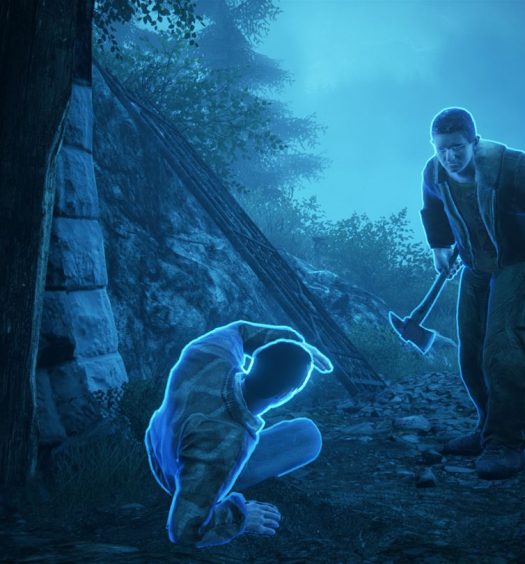