PAX West has come to an end, but that doesn’t mean the fun has to. The first Tuesday of September has a few titles in store to make sure the fun never stops. First up this week we have Shadows: Awakening, a new adventure RPG based in the heretic kingdoms saga. Dimension Drive is a space shoot ’em up that requires one player to play split-screen. Ninjin: Clash of Carrots is an anime based beat ’em up with in-depth customization. PLANET ALPHA is a game that has you surviving against pursuing enemies on an alien planet while using the powers of light and dark. Claws of Furry is a roguelike action game you play as a cat. The PUBG – Sanhok Edition is a bundle featuring the main game, event pass and more. Lastly today, players can finally experience Destiny 2: Forsaken, a DLC for the main game which features a story based solely around vengeance.

In Shadows: Awakening is a single-player isometric RPG in which you take control of a demon known as the devourer to consume the souls of heroes long passed all while setting out for a challenge filled adventure that delivers a gripping story. Each soul consumed becomes more memories and personalities absorbed. Begin to question who is really in charge, the heroes or the villainous beast, as you work to save the world from a major threat, or push it further into danger. Shadows: Awakening is available now on Xbox One for $49.99.

Get ready to learn a new meaning to the word hectic. Dimension Drive is a space shoot ’em up that challenges players to play the game in split-screen. Instantaneously switch between screens to shoot enemies, dodge incoming fire, and locate various secrets. The game does support local co-op with one other player. Global leaderboards are ready to track your skill between four difficulties. The game even pushes the insanity a bit further offering a new game plus mode that mirrors the dimensions. Dimension Drive is available now on Xbox One for $12.99.

What do you get when you combine ninjas, anime, and carrots? Ninjin: Clash of Carrots, that’s what. Heavily inspired by anime, this beat ’em up challenges you to play through various side-scrolling worlds as you work to obtain the carrots stolen by Moe, the evil Shogun. Carrots are your currency and can be redeemed for new equipment, special weapons, mask, and other customization items. Ninjin: Clash of Carrots also features 2-player online or local co-op. The game features a variety of different weapons, projectiles, and upgrades to best fit each player. Expect an immersive story, stylish environments, and frantic gameplay. Ninjin: Clash of Carrots is available now on Xbox One for $14.99.

PLANET ALPHA welcomes you to an alien world. Awakening injured and alone, you make your way across the lands as you push to stay alive. Harness the power of night and day, as you progress across the world while avoiding relentless pursuing enemies. Unlock the mysteries of the world and piece together the story. PLANET ALPHA is available now on Xbox One and currently on sale for $16.99.

Claws of Furry is a unique roguelike featuring beat ’em up style gameplay and fast-paced action. Rush your way through 40 levels of mayhem to rescue your master, who’s been kidnapped by an unknown enemy. The game features a variety of different modes, including a pussycat mode for those wanting to experience the story, but aren’t very good at roguelike-style games. This mode will turn the game into a classic linear adventure. Players can still expect the difficulty to be high, fast reflexes and keen sight are still required. Why play alone, play with up to four players in local co-op. Claws of Furry is available now on Xbox One for $9.99.

PlayerUnknown’s Battlegrounds (PUBG) has now officially released out of game preview. Along with the release comes update 1.0 which includes the new map Sanhok and a new game mode called war, which plays like team deathmatch with respawns. The PUBG – Sanhok Edition bundle that includes the base game, the Sanhok event pass, 2,300 G-Coins, and the fire in the hole cosmetic skin set. The Sanhok Event Pass is PUBG’s own version of a battle pass, while G-Coins are similar to Fortnite’s v-bucks and can be purchased with real money, and used to buy cosmetic items in-game. PUBG – Sanhok Edition is available now on Xbox One for $49.99. 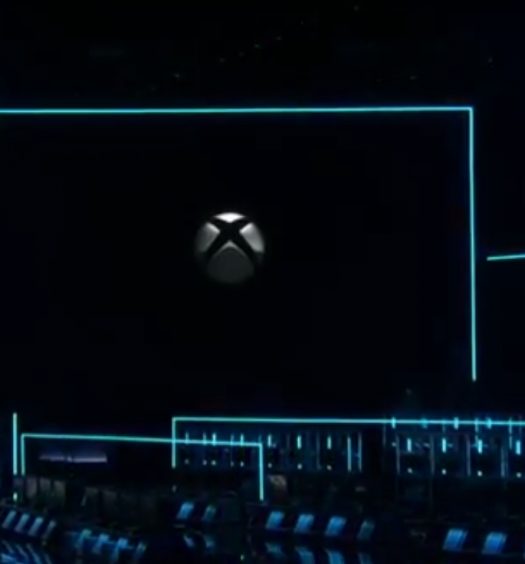 Read More
E3 2018: ID@Xbox Proving to Once Again Be A Major Force for The Platform
Top