Gun Media has announced the first DLC for Friday the 13th appropriatlly intitle Spring Break 1984. This new update is purely cosmetic, giving evry conselor a swimsuit clothing item. No word on the release date other than coming soon, but we do know it will launch for $1.99.

The Rocket League Autumn update is here and as always its free for everyone. With this update, you get a new arena, new arena variants, and over 90 car customization items. For a full list of everything included in this free update, you can go here. 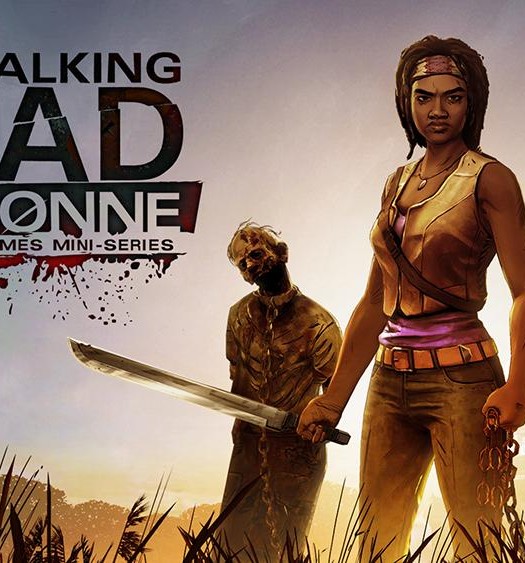 The Walking Dead: Michonne will premiere in February