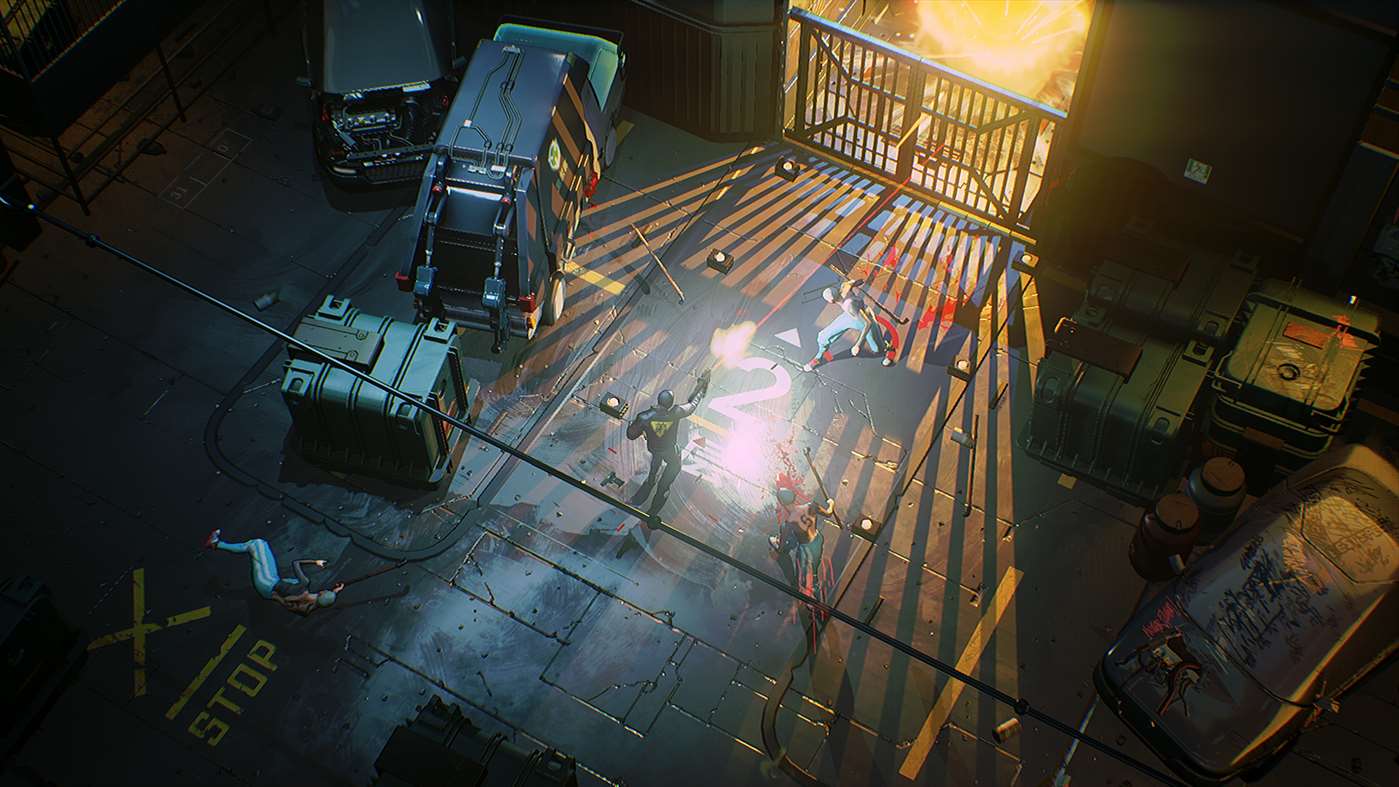 There are three new releases today for Xbox One including an absolute ton of Pinball FX3 content. First up is Lightfield, a hyper-futuristic racing game with a parkour twist. Players can drive on walls and tunnels and just about anything as they attempt to reach the finish line first. The game has three modes with Race, Trial and Exploration. The game also features online multiplayer and leaderboards as well as 4 player local split screen racing. Perfect your racing line and work toward getting the best time in this futuristic title out now for $19.99.

Next up is Ruiner a cyberpunk inspired shooter set in the year 2091. This top-down action shooter features both melee and ranged combat as well as a futuristic arsenal of weapons and gadgets. Players must save their kidnapped brother and uncover the truth behind a corrupt government system. The game is fast-paced and full of action and out now for $19.99. The game supports Xbox Play Anywhere.

Pinball FX3 is back and better than ever with even more features, including cross-platform play and even more ways to add in non-stop competitive play. Tables purchased in Pinball FX2 can be imported for free.  There are almost a dozen SKU’s available at the moment for purchase but the base Pinball FX3 game is free. The Universal Classics Pinball tables are brand new and feature Jaws, Back to the Future and E.T. the Extra-Terrestrial for $9.99.

Fortnite has also released their Battle Royal mode for free. The game mode is very similar to Player Unknown Battlegrounds and has ruffled some feathers between the developer and Epic Games. Download Fortnite Battle Royale here for free. 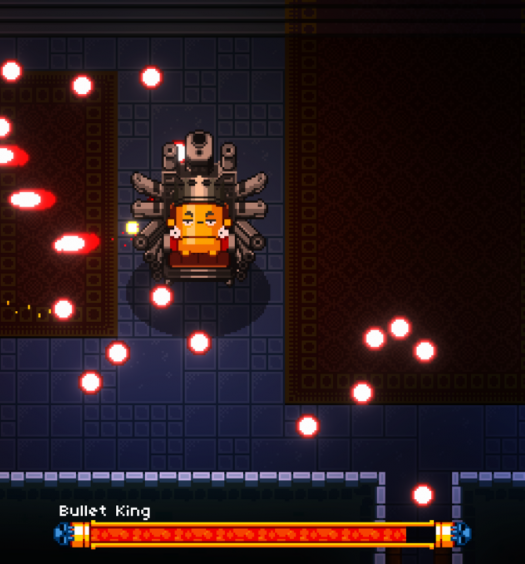 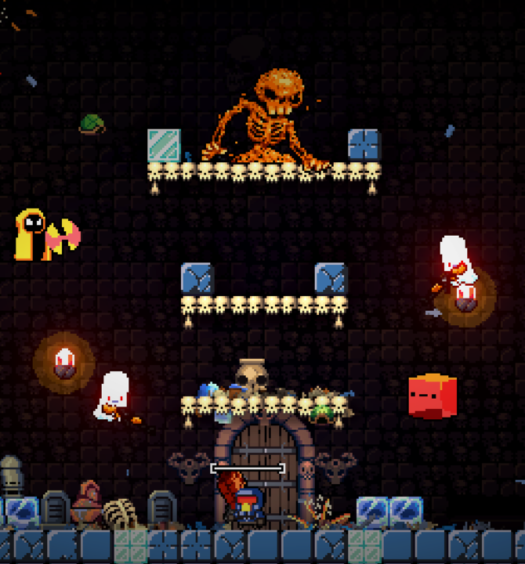