Aaero
Mad Fellow Games is twisting things up in February 2017 by combining two different genres: rhythm and shmups, into one.

Agony
Being developed by Madmind Studio, this is a first-person horror survival game that takes you through hell as one soul tries to find a way out.

Inside
Won two awards: Best Indie Game and Best Art Direction. It was made by Playdead, the developers behind Limbo and our own Nick Santangelo gave it a “Must Buy“. Minecraft
We’re getting one more update before 2016 is over and it is a doozy, bringing us almost completely on par with the PC version. That means we have wings, finally!

Rocket League (Source: Polygon)
Launching December 7, Starbase ARC is new dlc bringing us a new music track and arena for free and a new car, the “Vulcan”, for $1.99.

The Walking Dead: A New Frontier
We just learned last week that this new series will be hitting Xbox on December 20, now we have our first trailer.

Warframe (Source: MMORPG)
We will see the release of The War Wtihin, a new expansion, this month at absolutely no cost. 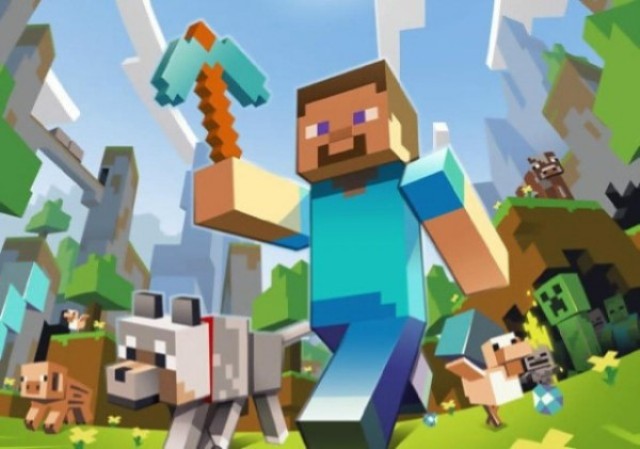 Rocket League could get a higher player count — if it gets bigger sta...