Another week has come and gone, and you know what that means, it’s time for another Sunday Roundup. This is where I scour the internet looking for anything we might have missed. Sometimes it’s a lot, and sometimes it’s practically nothing. It’s also the place where you can catch up on everything that has happened on the site.

The Banner Saga 2
Just last week The Banner Saga 3 hit its goal Kickstarter and this week Stoic introduces the new Survival Mode for Banner Saga 2. This new DLC adds 40 levels of combat and is available nor for $4.99.

Dead End Job is a new twin-stick shooter, from Ant Workshop where you take on the role of an employee from Ghoul-B-Gone a pest control company of the paranormal type.

Karak Azgarz is new DLC coming out on March 23rd for $9.99. Set in the peaks of Grey Mountains, Karak Azgarz adds three new maps: Khazid Kro, The Cursed Rune and The Chain of Fire, two new weapons: Warpick for the Dwarf Ranger and Falchion for the Witch Hunter and eight new achievements. 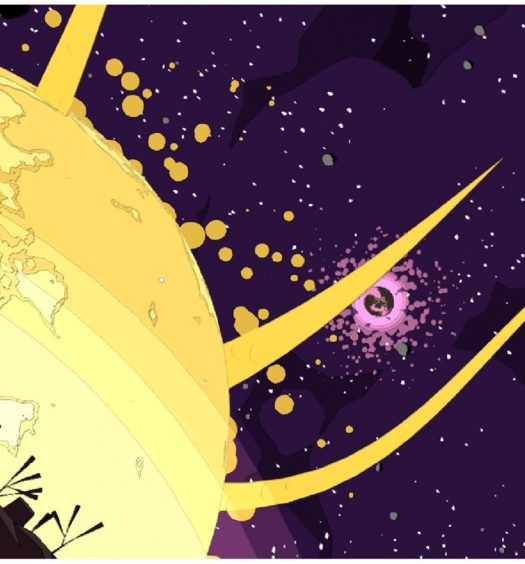