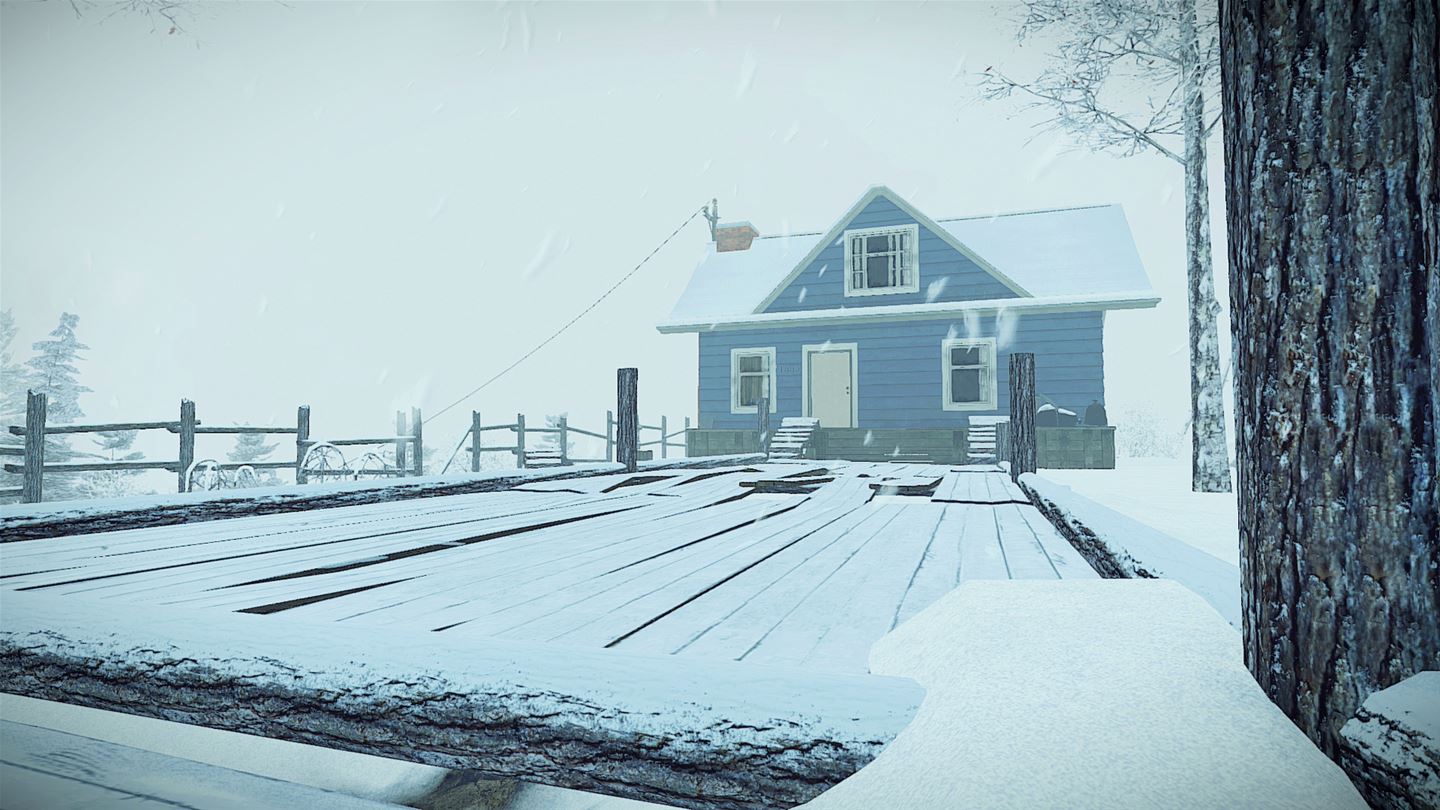 First up is Dark Arcana: The Carnival from Artifex Mundi. Players will need to find a missing woman lost in a mysterious Carnival of Horrors in this hidden object, adventure game. Investigate two worlds: the one you know and an alternate plane existing behind the Hall of Mirrors, and discover the secret of an ancient being known as the Evil One. The game will set you back $9.99 but this one comes with a free trial so be sure to give it a whirl.

Next we have Momodora: Reverie Under the Moonlight from Bombservice and Playism also priced at $9.99. The game is a side-scrolling platformer, focused on action gameplay such as melee combos, dodge mechanics and a plethora of items and spells to unleash upon your enemies. It’s set in a cursed land in decline and as evil spreads, the dead rise. Take on the role of young heroine Kaho, a priestess as she sets out to save the day.

Next we have NeuroVoider, a twin-stick shooter RPG set in a cyber futuristic world. The game from Flying Oak Games and Plug in Digital is apparently all about shooting evil robots with nuclear rocket launchers! Players will need to battle through the horde of vigilant robots, and defeat the master NeuroVoider to end this eternal war. Play it co-op with up to 4 friends, or go alone in an adventure of hack’n’slash rampage, with a pinch of rogue-lite, and some permadeath. A trial is also available or dive right in for $13.99.

Finally, we have Kona from Parabole and Ravenscourt. It’s October 1970 and W. Hamilton, a rich industrialist who owns a hunting manor in Northern Canada, reports several cases of vandalism perpetrated against his property. Unable to find out who dared to commit these acts, Hamilton calls Carl Faubert, a renowned private detective to handle the affair. Players take on the role of the detective exploring the eerie village, investigating surreal events, and battling the elements to survive. The game is set to be the first installment in a series of four and is priced at $19.99. 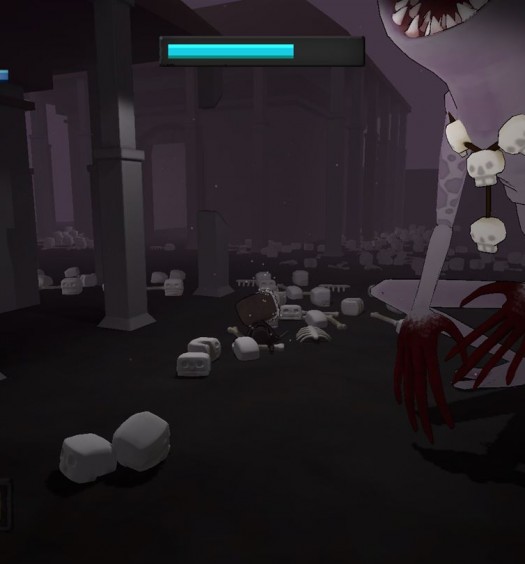