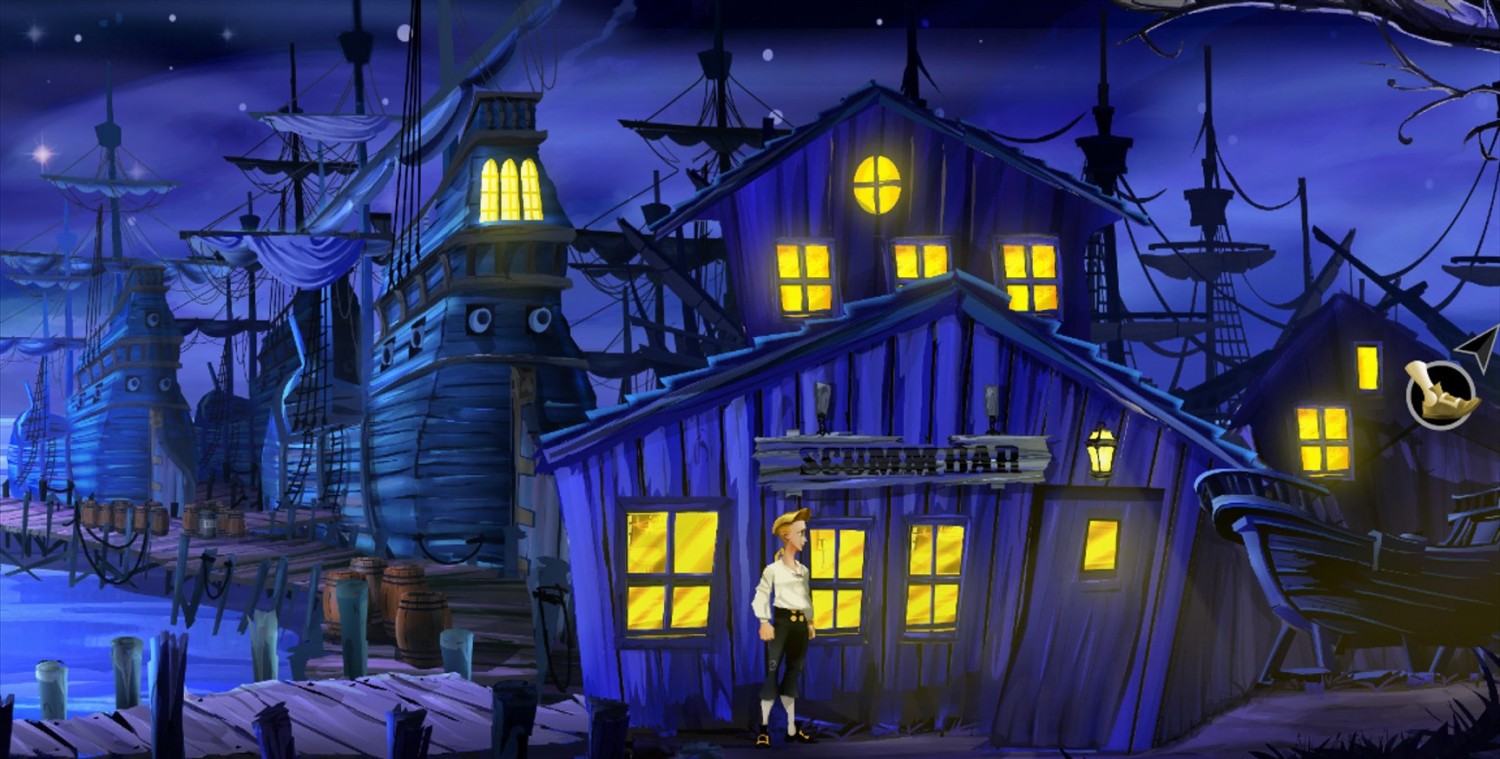 Ron Gilbert wants his things back, and he’s willing to pay “real actual money” — as opposed to fake money? — to get them. The lead developer some of gaming’s most popular point-and-click adventure titles has offered to buy what are likely his two most seminal franchises back from current owner Disney.

The tweet comes just about two weeks after Disney’s May 10 announcement that it was shutting down its flagship Disney Infinity game and pulling out of games development entirely. The entertainment giant did state, however, that it would continue to be involved in games through licensing deals. It’s unclear then whether or not selling two of its IPs — albeit relatively small ones when compared to, say, its Marvel and Star Wars properties — back to their original creator would mesh with this strategy. 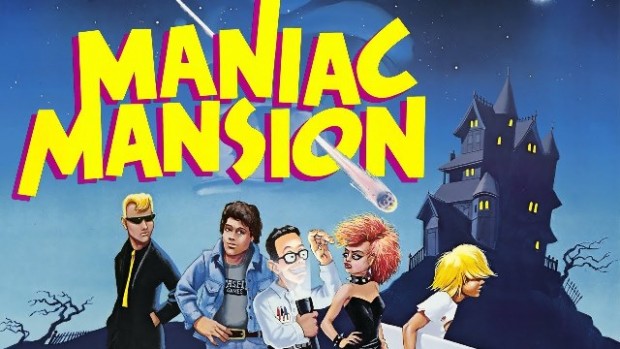 In any case, Gilbert’s tweet received a flood of responses mostly encouraging Disney to IPs back to Gilbert so that he could create new games in the series. One follower even suggested Gilbert create a retro-style Monkey Island game that picks up the pieces after Monkey Island 2: LeChuck’s Revenge‘s “baffling and surreal” ending. To this, Gilbert responded that the fan was reading his mind.

Other fan suggestions included that Gilbert attempt to seek funding for an entirely new game through platforms like Kickstarter. To this, the developer helpfully pointed out that he’s already done that, with the upcoming Thimbleweed Park having secured $626,250 in Kickstarter funds. For more on Gilbert’s latest game, read XBLA Fans’ hands-on preview from PAX East. 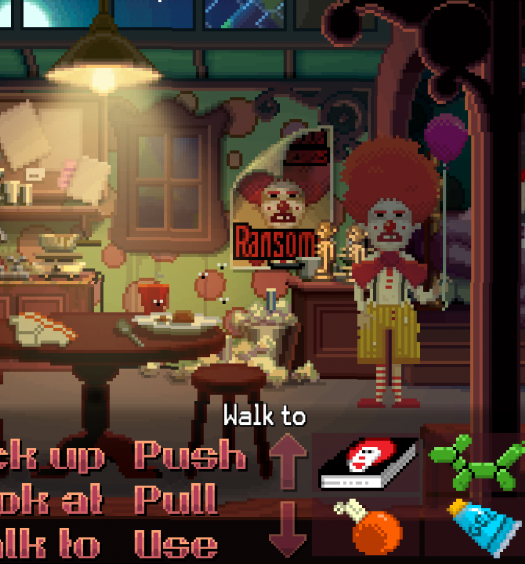 Thimbleweek Park teased for Xbox One in 2017

Read More
Thimbleweek Park teased for Xbox One in 2017
Top