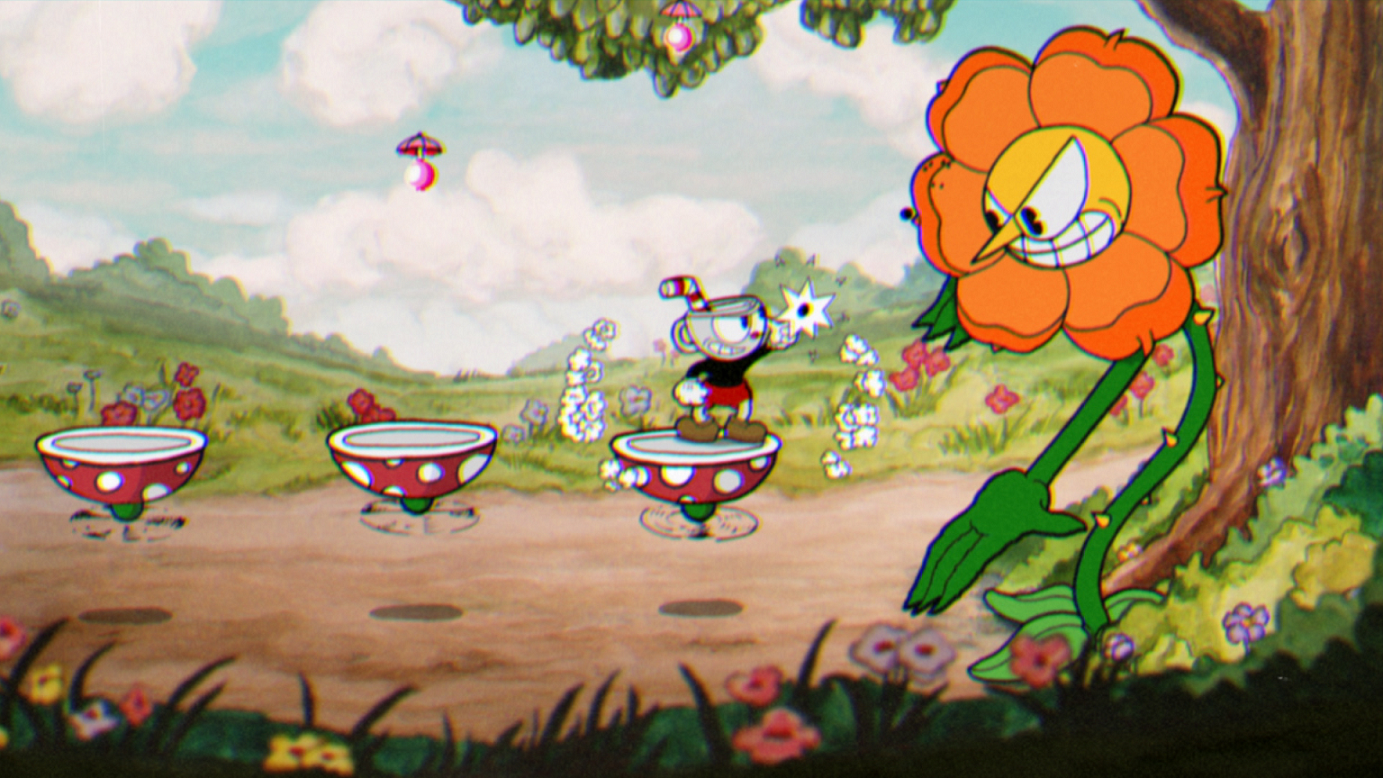 Earlier this week, ID@Xbox Director Chris Charla wrote a post on Xbox Wire updating everyone on the state of ID@Xbox. He outlined a lot of new things on the horizon, including a transition towards cross-network play that will start with Rocket League and continued support of Xbox Game Preview.

The most interesting tidbit, however, comes at the end of the post, when he talks about some of the games coming to ID@Xbox. In a brief list of games coming this year he included Cuphead, Pit People, Inside and We Happy Few — all games that have been making the rounds for a long time but haven’t received a release date. While this news doesn’t provide as much confidence as an announcement from a developer, at least it’s good to hear we may soon get our hands on these long-awaited titles.

Charla also name dropped Below, which did get a developer announcement this week. It’s coming this summer.