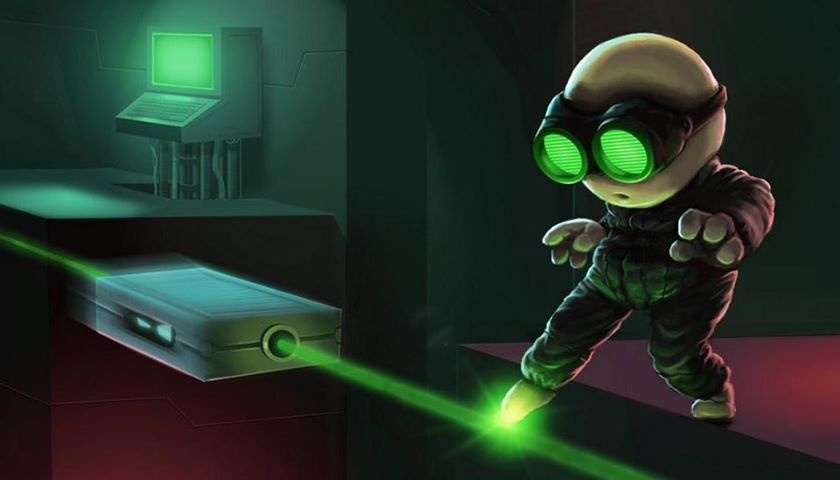 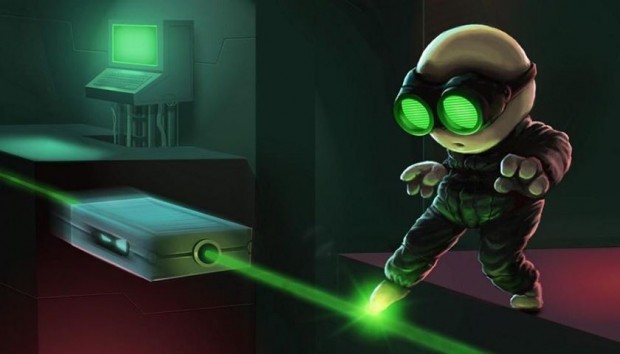 Stealth Inc 2: A Game of Clones will be releasing first on Xbox One this Friday, April 3, for the price of $14.99. It is being published by Curve Digital, a fairly large independent game publisher.  Stealth Inc 2 is a stealthy puzzle platformer and has plenty of new features added since the original released back in 2011, including a level editor with the ability to share creations. There is a new trailer released to hold fans over until its release on Friday. It can be seen after the jump.