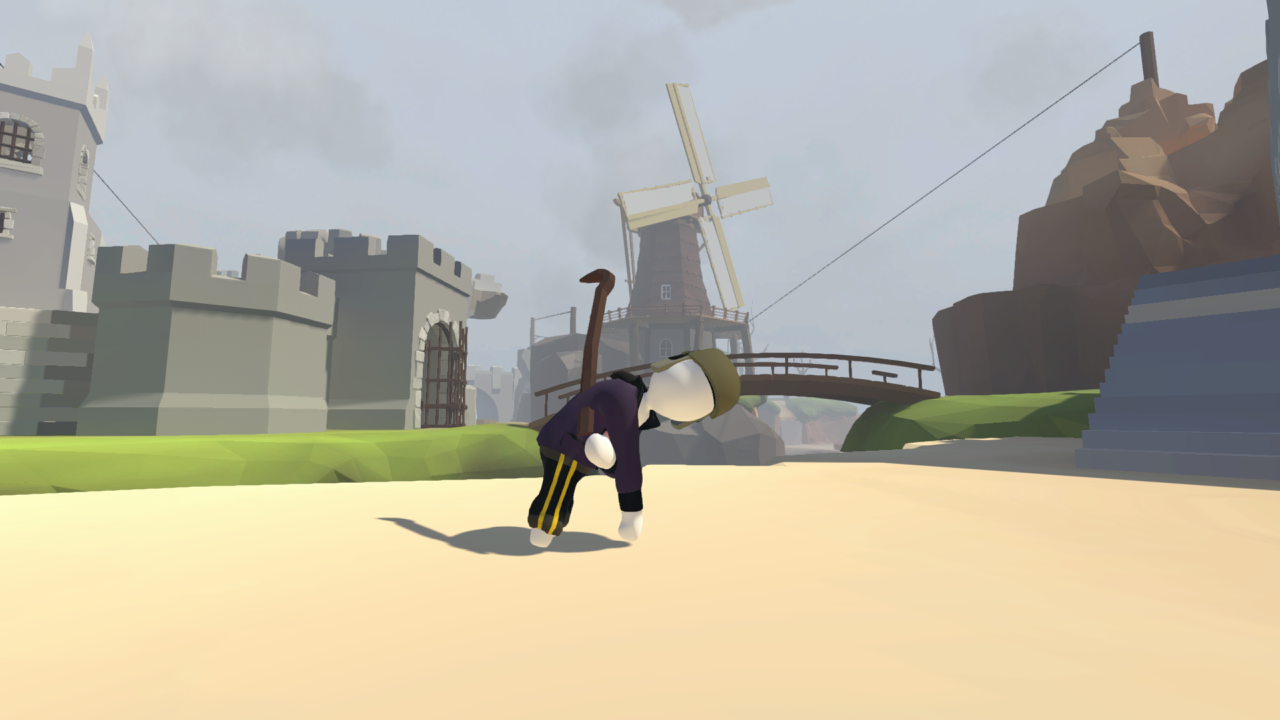 If there’s one ingredient that’s guaranteed to make any game better, it’s ragdoll physics. From putting rockets on people in Just Cause 3 to prat falling in GTA V, if a game lets you mess with its character physics you’re probably going to screw around with it a lot. To be fair, this really goes for any amount of physics in games. Sometimes a game just doesn’t feel right without some amount of physics or destruction; the new Doom is trying to sell you on being an angry killing machine, so then why can’t he even break a computer screen?

My point is, physics are fun, and Human Fall Flat knows it. In this game, everything that isn’t nailed to the floor (and even somethings that are) can move and be interacted with. Every level is a platforming gauntlet in which you need to interact with the world around you in order to clear a path. The end of every level is a leap of faith, sending you slamming down into the next level in a glorious display of – you guessed it – ragdoll physics. 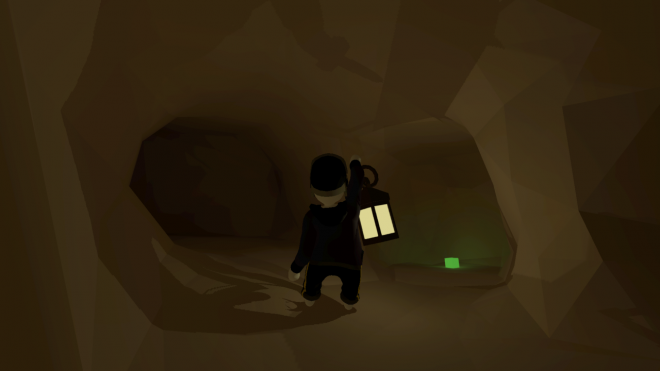 Equal and Opposite Reaction – Human Fall Flat is a physics-based puzzle game that leans more heavily on the physics side of things. Pretty much everything you’d expect to see in a physics engine tech demo is here: cars, water, conveyor belts, destruction, you name it. These effects aren’t particularly mind-blowing, but everything moves as you’d expect and have a realistic weight to them. The varied physics also highlights how varied the puzzles are: from beginning to end you’ll constantly be asked to do different things. One moment you’re swinging from chains like a monkey, the next you’re driving a forklift. Now you’re messing with electrical wiring, but in a few minutes you’ll be destroying a castle with a catapult. It’s always easy to figure out what you’re supposed to be doing, the challenge tends to lie in actually doing it. The game is always encouraging you to try and experiment; while the intended solution is always clear, it’s almost always possible to figure out alternative means of solving the problem. It’s perfectly fine to try and fail; if you die you’ll just be dropped (literally) at a nearby checkpoint.

Everybody falls – This isn’t just a physics puzzle game, it’s a silly physics puzzle game. The playable character seems to be cursed with being more jelly than human. He’s incredibly flexible, his legs go off at in odd directions when you jump and shimmies onto ledges like a toddler climbing onto a couch. Grip is controlled with the left and right triggers, letting you grab anything in the game world for as long as you hold the trigger. The direction your arms move is dependent on where the camera is looking. Light objects can be whipped around with ease, while your character will awkwardly struggle with bigger objects. For such a slapstick character it controls surprisingly well; it’s unwieldy enough to be silly but precise enough to not cause too much frustration. Every level is a physics-filled sandbox with plenty of opportunity that, when mixed with your humanoid rag doll, become a never-ending escapade of disaster.

Co-op – For as much fun as everything is solo, it’s infinitely better if you play with someone else. The game offers two-player co-op, but only through local split-screen. While that may turn off some, it’s for the better, as the experience works best with people in the same room. Co-op features the exact same levels as single-player, but playing together make some challenges easier. The mere fact that it only takes one player to activate a checkpoint does make the experience move a bit more smoothly, plus the extra help makes it easier to attempt unorthodox ways of solving problems. You can interact with your partner’s character just like anything else in the world, but in my experience even attempting it starts a nasty slap-fight. Goofing around like this is the greatest part of the game, as no matter what things will play out like a Three Stooges routine minus one stooge. 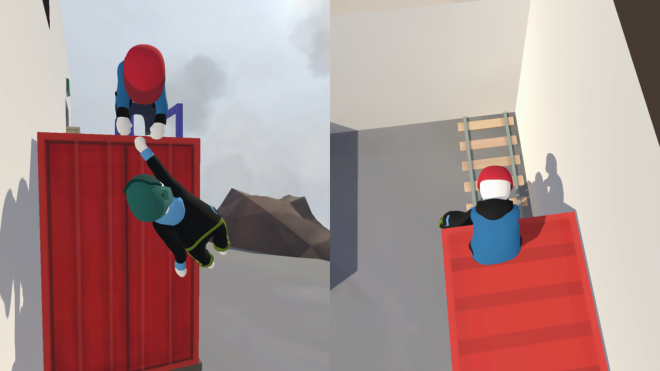 Water world – The game’s heavy reliance on physics and abnormal controls opens up some obvious problem in terms of difficulty, but that tends to be negated by just how fun trying is. The exception is the game’s water-themed level, which predominantly involves crossing oceans and running down rivers using boats and floating platforms. When everything goes well it’s fun, but it’s too easy for things to go awry. You drown if you’re underwater for a couple of seconds, dropping you back at the checkpoint. That all sounds well and good, except the boat you just fell out of, the only one that was on your small patch of land, is still drifting in the endless sea. Pause, restart from checkpoint, try again. And again. And again. In every other level this is rarely an issue; if a necessary item falls of the world, it respawns, so you can try endlessly without needing to reset. Since your boat is still technically on the playfield it doesn’t respawn, making restarting necessary and ruining the game’s general free-wheeling attitude.

Hand vision – As previously mentioned, when you grab an object your hand will go wherever your head is looking, giving the controls kind of third-person shooter feel. When you hold the grab button the camera zooms in until you let go, and the limited field of view can ruin your perspective on the world. Your body fills the screen, making grabbing something directly in front of you a bit trickier. When grabbing big or long objects they can run off the screen. One challenge involved using a long hook to grab a pole above you, is really hard when you can’t see what’s up there. This also highlights how there will be times you wish you could move the camera independent of your arms, as doing things like turning cranks and rowing boats can get a bit nauseating. Linking hand movements to the camera was undoubtedly the best way to go for this game, I just wish the effect was done in a less jarring way.

Hobbling along – For such a physics-heavy game it runs surprisingly well, but it’s not immune to the random bug or two. I can count on one hand the number of times an object glitched out and only once did it actually cause me to reset the level. The biggest issue I had was the frame rate; while it never dipped to unplayable levels, it was constantly shifting, specifically while playing split-screen. It never ruined a moment for me, but it was incredibly distracting. 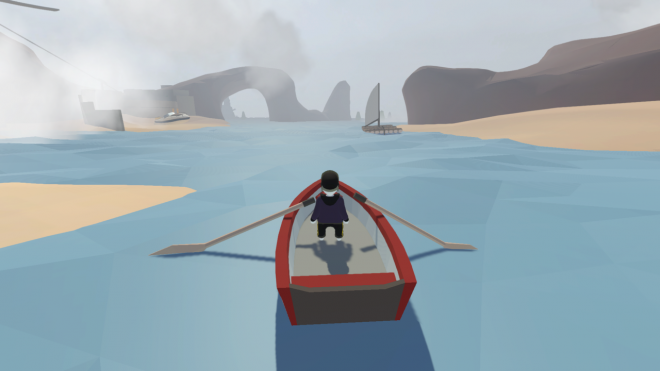 Human Fall Flat made me laugh the hardest I’ve laughed all year. In playing co-op with my sister, I discovered we are both complete idiots, and should never be allowed around heavy machinery. We beat each other up, pulled each other to safety, threw each other to our deaths and worked together on overly complex solutions to simple problems. While the game has some glaring flaws, it’s the most fun gaming experience I’ve had all year, which should come across as a stronger accolade than my attempt at an objective final score.

Human Fall Flat was developed by No Brakes Games and published on Xbox One by Curve Digital. It was released May 12, 2017, for $14.99. A copy was provided for review purposes. 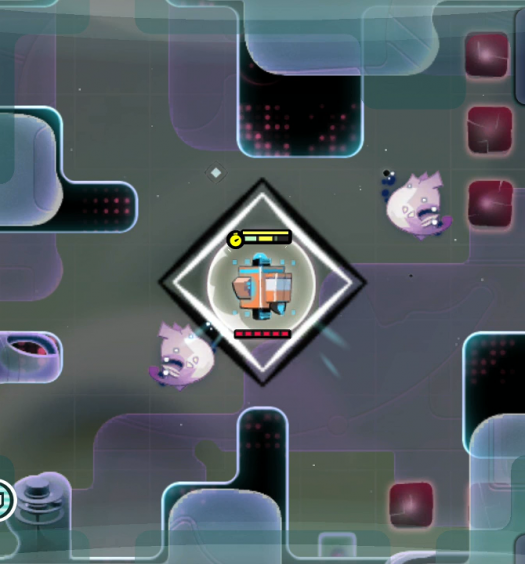 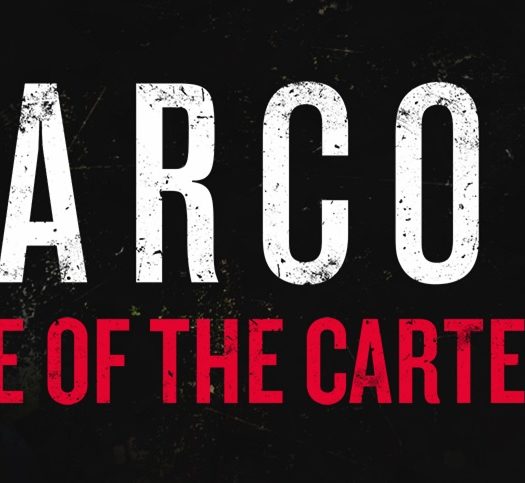