Love is in the air or so it would seem with Valentine’s Day just around the corner. At XBLA Fans we thought we’d take a moment to celebrate our love affair with games by taking a look at some of the top romantic relationships that can found on XBLA. Whether you’re wining and dining your sweetheart or hiding under the covers till this whole commercial scam of a holiday blows over, set aside some time for a romantic evening of XBLA. Keen matchmakers that we are, we’ve created a list of possible partners so read on to find out our Top Five XBLA Romances. Oh XBLA, you had us at “Deal of the Week”. 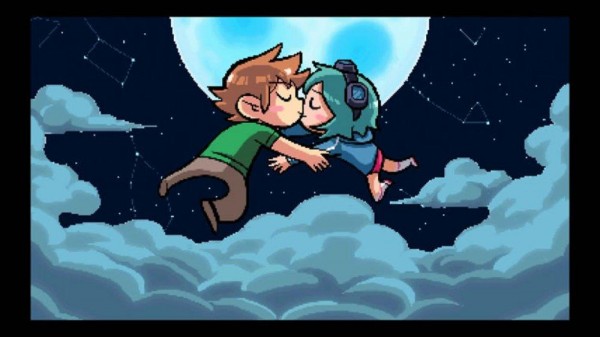 For Scott Pilgrim, Ramona Flowers is literally the girl of his dreams. However love doesn’t come easy for our hero for Scott must fight his way through not 1 but 7 of Ramona’s evil exes first. Talk about high maintenance! If you want to up the romantic drama you can even purchase Scott’s other romantic interest, Knives Chau in the form of DLC. The actual gameplay takes the form of a retro side scrolling brawler reminiscent of the SNES/Genesis era. This one also comes with couch co-op so it’s perfect for those cozy nights in.

4. “The Prince” and Princess – Prince of Persia Classic

Set in Ancient Persia, our unnamed hero catches a glimpse of the Princess, whose beauty is like the “moonrise in the heavens” and as luck would have it, his feelings are reciprocated by the Princess. Disaster strikes however and as the game starts, the Sultan of Persia is called away to war in a foreign land. Sensing opportunity, the evil Vizier Jaffar seizes the throne, imprisons the “Prince” and then presents the Princess with an ultimatum: marry Jaffar or die. With only an hour to spare, you must fight your way to the top of the tower and rescue the Princess. First released in 1989 on the Apple II and remade for XBLA back in 2007, it’s a difficult platformer that’s also played in real time so you really do only have 60 minutes to beat the game. Don’t they know you can’t hurry love?

3. Tim and The Princess – Braid 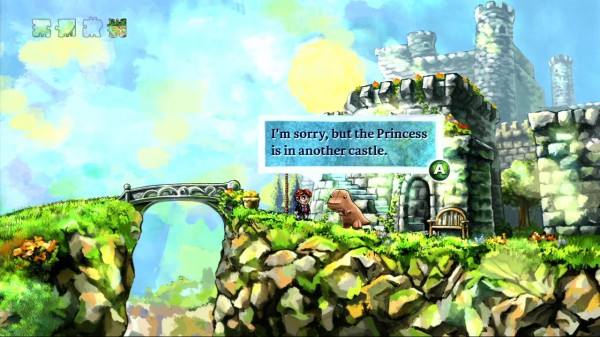 Can love exist without the thrill of the chase? In Braid, we see protagonist Tim following the princess of his dreams from castle to castle in his quest to save her from an evil monster. However as the game progresses, all is not as it seems. As you make your way through the six worlds, storyline text at the beginning of each world provides further insight into Tim’s contemplations and motivations. Released on XBLA back in 2008, this brain busting puzzle-platformer often appears on any must owned XBLA list, and for good reason too. It’s got gorgeous art-work and a story so original it spawned many internet debates and interpretations.

2. Guybrush Threepwood and Elaine Marley – The Secret of Monkey Island 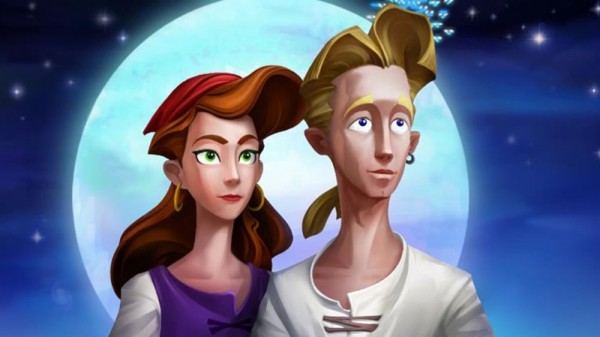 Love affairs between a pirate and the governors daughter is nothing new (ask Mills & Boon). After all what could be more romantic than sun, sea, sand and grog? In the classic point-and-click adventure from LucasArts, The Secret of Monkey Island, our hero Guybrush Threepwood, falls in love with the actual governor herself, Elaine Marley. Romance blossoms until Elaine is kidnapped by the Ghost Pirate LeChuck and Guybrush must set out to rescue his sweetheart. The game was written and programmed by Ron Gilbert and Tim Schafer (Double Fine) along with Dave Grossman (now of Telltale Games) back in 1989 and the Special Edition with updated controls and graphics, was released on XBLA in 2009. With alumni like that, this game deserves a special place in any XBLA Fans heart. 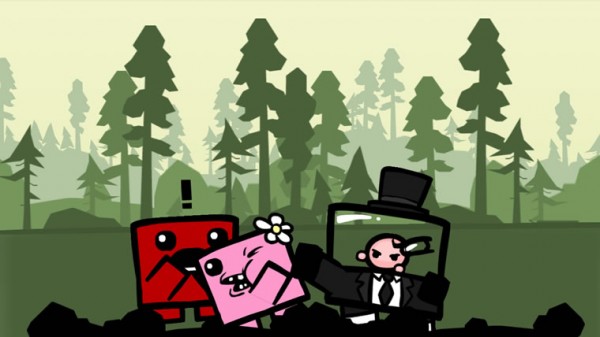 You may have spotted a theme developing in this list and if you were brought up on fairy tales you will already know it to be fact: there’s nothing like a good case of kidnapping to make the heart grow fonder. For Super Meat Boy and his girlfriend Bandage Girl, kidnapping occurs so often that they must surely be the most tragic lovers in video game history. As Super Meat Boy you must make your way through over 300 levels of some seriously hardcore platforming to rescue your beloved, only for her to be stolen away at the start of the very next level. It’s heartbreaking stuff, yet Meat Boy ploughs on…for there’s achievements to be earned. If that isn’t love, we don’t know what is.