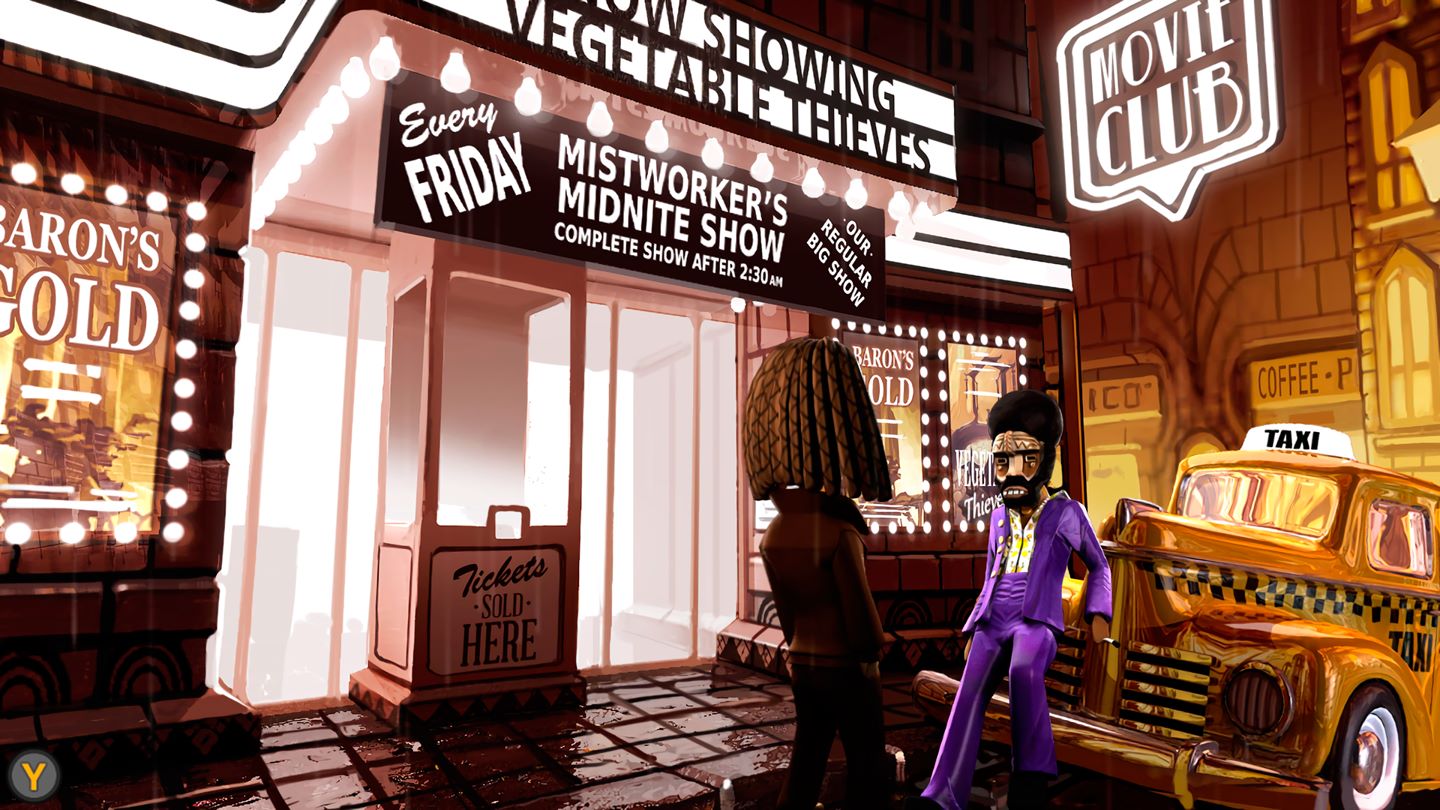 First up we have Slime-san: Superslime Edition from Fabraz and Headup Games. You’ve been swallowed by a giant worm and your goal is to platform yourself through its intestines back out its mouth before you get digested. Lovely! The game includes all three major spread across 150 normal and New Game+ levels introducing new hazards at each corner. Extra modes like speedrunning mode, boss rush mode, target mode, rhythm mode as well as a competitive local multiplayer are all available to keep things interesting. Pick it up here for $11.99 for the next week or $14.99 thereafter.

Next we have Battle Knights from Mire Studios. Play as the blue knight, Wonder, who is on a quest to unite the colored realms. Each realm can be played in any order and features it’s own boss but all must be defeated to beat the game. The game features 4 game modes: Story (up to 2 players), Versus (up to 6 players), Dungeon Run, and Survival. Pick it up here for $2.99.

Also releasing today is ATOMINE from Broken Arms Games Pty Ltd, a twin stick procedural rogue-lite shooter set in a virtual world with minimalist design. Players will recount on the screen the real events of STUXNET, the first weapon ever created in the form of computer virus. The game promises to be fast and fun with lots of enemies and unlimited ammo. Buy it now for $9.99.

Finally we have the second chapter of The Journey Down, a classic point and click game from Blitworks. In the second chapter, the plot thickens as our heroes plunge down into the mist below the Edge and wind up in the foggy and treacherous town of Port Artue where they find themselves cornered by pirates and on the run from the law. Pick it up here for $19.99.