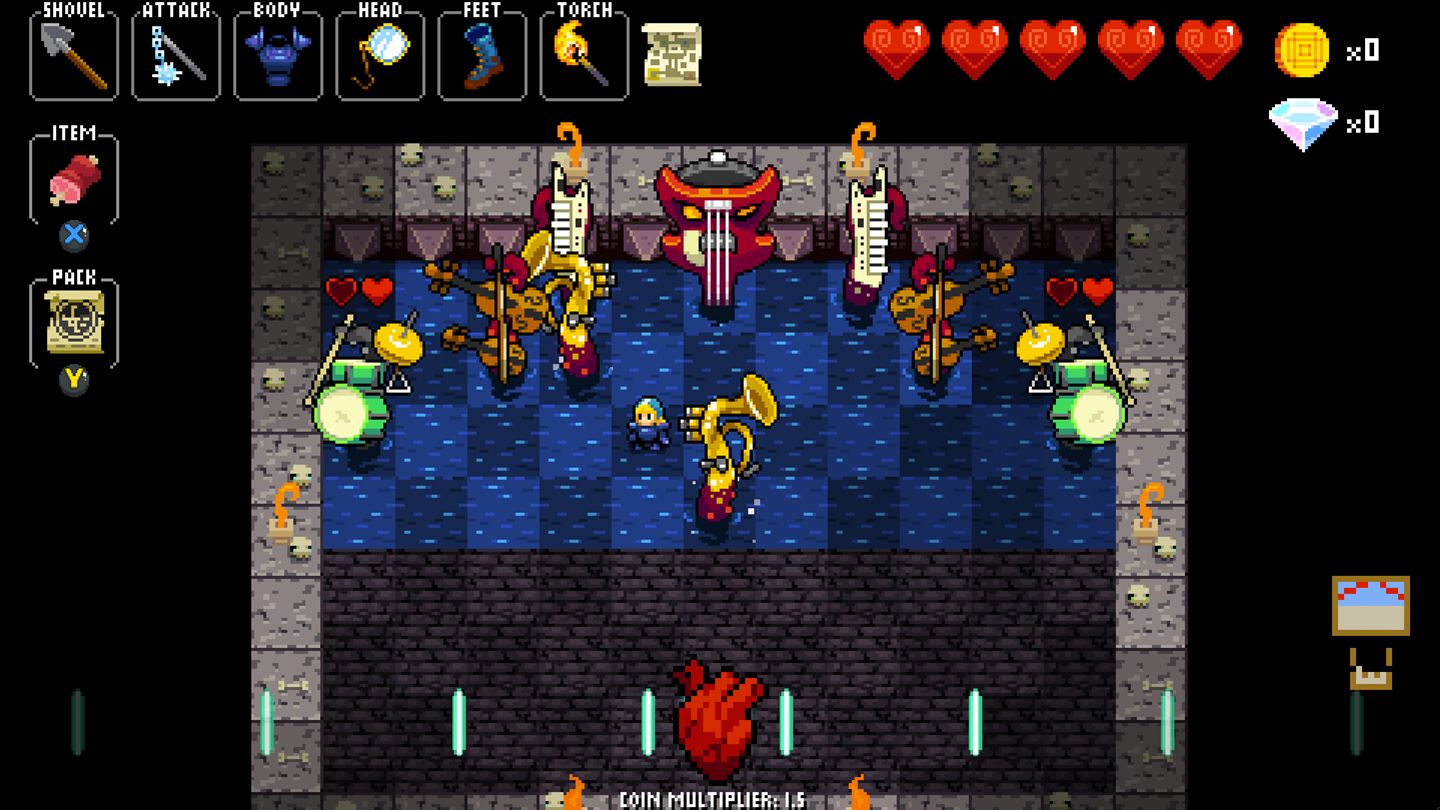 Three is the magic number this Friday with three indie games hitting the Xbox one store today. First up is Spheroids from Eclipse Games, a pixel platformer where you take control of Lucas, a jumpy Canadian boy who sets out on an adventure with his crazy scientist companion Otto. They soon discover that the government has been hiding alternative universes from the world they live, probably due to the fact these alternative universes contain spheres that wish to turn everything round. So it’s up to Lucas to save the world from these dangerous alien Spheroids. Pick it up for $7.99.

Next we have Crypt of the NecroDancer, from Brace Yourself Games. It’s being described as an award winning, hardcore roguelike rhythm game. Brave yourself indeed! Players will need to find their inner Madonna and move to the music and deliver beatdowns to the beat. Groove to the epic Danny Baranowsky soundtrack, or choose from five additional remixed soundtracks, including the new remixed chiptune soundtrack by Chipzel. Crypt of the NecroDancer is available now for $14.99.

Finally we have Uncanny Valley from Cowardly Creations and Digerati Distribution. The game is a survival horror that mixes exploration, puzzle solving, “a bit of action” and a lot of optional story content. The developers say that in Uncanny Valley, they are trying to preserve the old survival horror kind of gameplay instead of following the modern trend of creating a third person shooter with horror elements. You can pick up Uncanny Valley for $12.99. 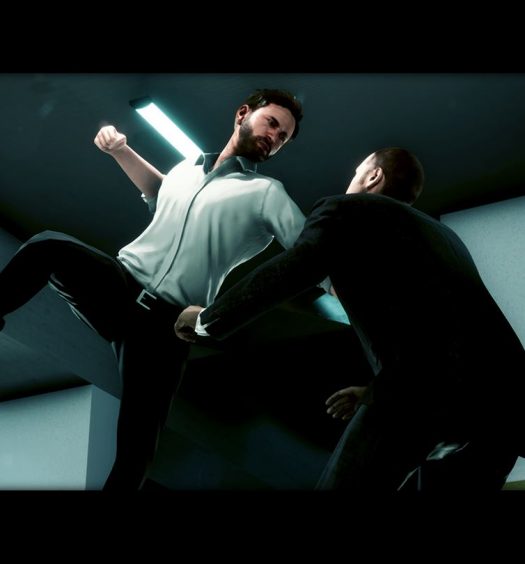 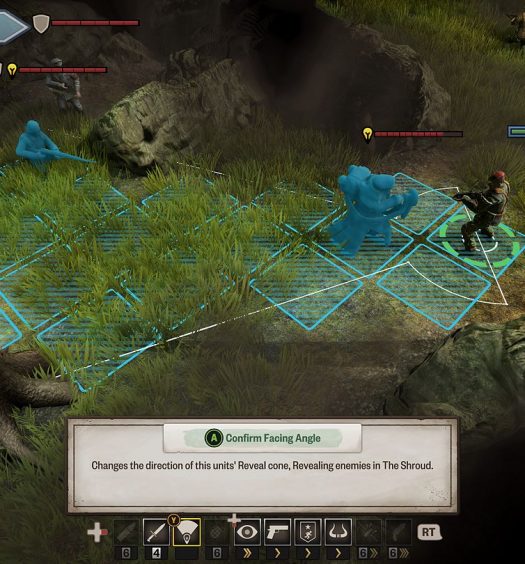