Take the form of a monster with tentacles. Escape a lab and wreak havoc on the ones who held you captive for the sake of studying. You get to be the bad guy in Carrion in what is coined as a “reverse horror”. This isn’t the first time you’ve been able to be the evil one. As you progress, fight increasingly difficult humans as they adapt to take you down. Discover new powers to help you not only traverse but take down the scientists whose curiosity is now getting them killed. Are you an alien lifeforce or something created in a science lab? Find out through flashbacks! Either way, there is blood to be shed. You are the one who knocks.

Smooth Moves — Transitioning around the map is fluid and looks good. Tentacles grabbing the landscape and moving the monster around feels almost dreamy. Grabbing grates and people can be somewhat clumsy, but it should be. Getting a tentacle wrapped around a human and then devouring them like a snack is fiendish but satisfying. At some points it feels like you’re floating, but as you get shot you suddenly become frantic, and the entire mood changes. I was pretty impressed with the controls and how the monster could dance around the map.

Growing Pains — As you get farther, you find little canisters that grant additional abilities. These are really cool. One of the first ones shoots a tentacle projectile that reminds me of a spider web. The human becomes trapped and you can ignore them for a moment while you take out others – or grab and eat them. My favorite one is where you can take control of a human’s mind. You sneak a tentacle up to him and possess his body. You then take control and can flip switches or go shoot other enemies. They don’t even see it coming!

Clever Environment Use — Moving around is complemented by the design of each area. Typically there are curves that you can dip in and out of when approaching and attacking enemies. You can pretty much fit anywhere. It’s really cool when you are fighting enemies that have flamethrowers. If you get ignited by a flamethrower, you can quickly escape to a little section with water to douse the flames. There really are a lot of creative escape routes as well as nooks and crevices to use stealth. You can even kind-of-snipe at enemies through small spaces between the ground.

Where The Heck Am I — There are some major flaws, of course, in my opinion, which plague my enjoyment. Not having a map is ridiculous. For the first hour or two, you’re easily finding your way for the most part. Then you might end up like me and get to a point where you have no idea where the next objective is. Which adds to the second flaw: it does not give you any objectives. You’re figuring it all out as you go along without a clear path. Sometimes I would search everywhere, only to finally find a tiny little tunnel I was supposed to break. At one point, I went a long way without saving, I guess I just hadn’t thought of it. I respawned and had to figure out again what path I even took to get where I was, setting me back easily another half-hour or more because it’s so unmemorable that, even after completing a section, redoing it is still difficult.

More Exploring, Less Killing — When picturing that I would be a mass-murdering tentacle monster, I was envisioning complete devastation. Unfortunately, because of the mentioned issue with getting lost, I found myself only getting my bloodlust every once in a while. They were short-lived moments too, as you can dispatch humans within seconds unless you’re facing the shield ones. Even the mechs I made short work of. I would have been okay with lots of exploring if I had a map and if I could actually collect things. Maybe let me find some stuff to upgrade my powers. I just felt like something was lacking. It’s halfway there to a “Metroidvania”, but not quite there.

Biggie Smalls — There are two basic sizes you can use that have different powers. The smaller one allows you to shoot and turn invisible. The larger size gives you more health and allows you to bash through barriers that the smaller form cannot. My issue is that it creates a lot of backtracking. Let’s say I get to a laser which I need to turn invisible to get through. But my body is the wrong one. I then have to go find a special pool of water that allows me to drop my mass. If I want it back, I either have to find a save point or go all the way back to that pool to get it. There is no shedding of the skin when you need it. This can be extra confusing when actually trying to get back to the pool. Remember that there is no map. I have had to search through numerous areas trying to get back to it. It’s almost as if I was always in the wrong body. It really slows down your momentum when you feel you had been progressing at a good pace.

What it does, it does well. But what it doesn’t do is what really drags it down to not feeling like an exceptional game. I love the idea; the movement feels great; but the lack of content really made it slip to just being average. No one likes to get stuck, and shame on me for not looking up maps or guides. I know they are out there, but I was very frustrated to be getting lost all the time. I wanted something in-game to at least give me a simple hint. Even if it let me know the area that I needed to go, it would have been helpful. It’s really a pretty good game otherwise. I might try it one more time, but if I get lost for an hour I’m hanging up the tentacles for good. And sadly, I’m quite certain this will be the case.

Carrion was published by Devolver Digital and developed by Phobia Game Studio on Xbox One. It was released on July 23, 2020, for $19.99. A copy was provided for review purposes. 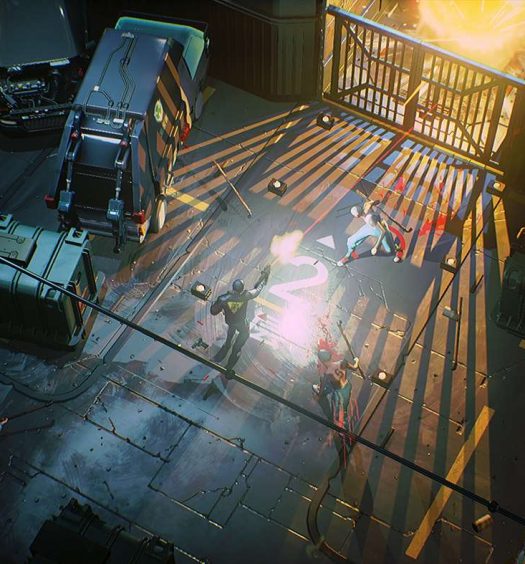 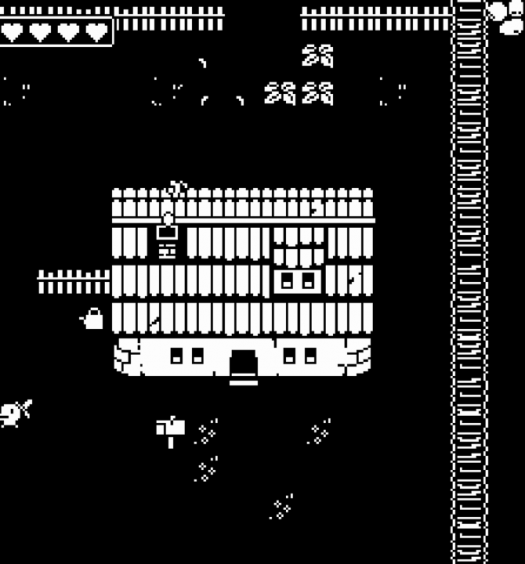