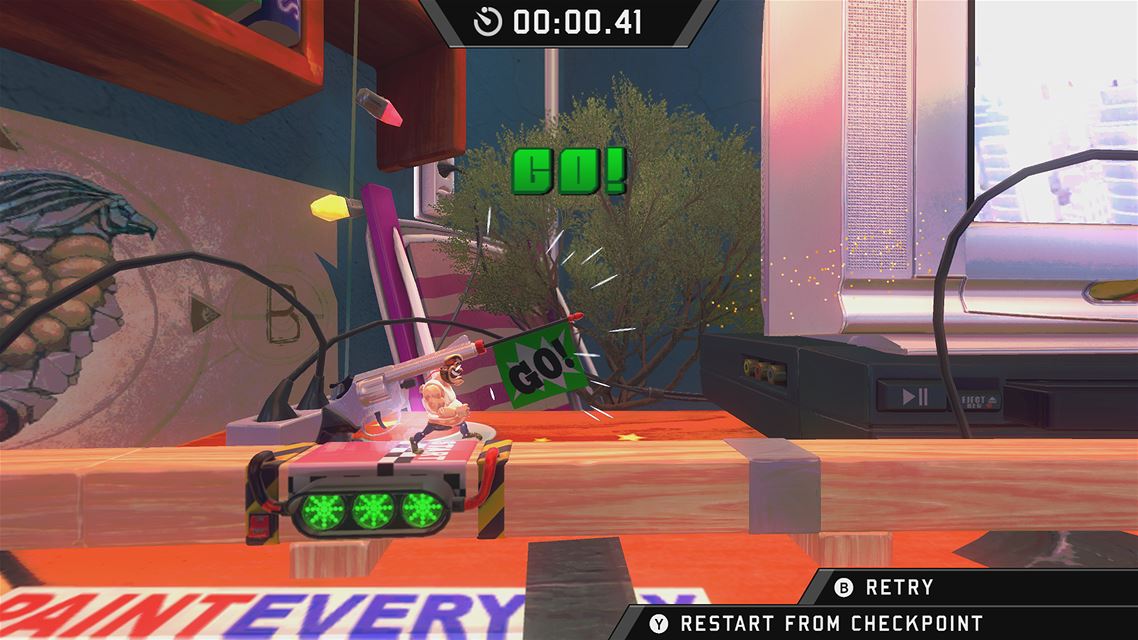 Action Henk is the most fun I’ve had with a video game in a long time. The pace never slows down, the action doesn’t get stale and the gameplay gets more and more rewarding as you get better at it. In a nutshell — I loved it.

A while back I reviewed Giana Sisters: Dream Runners, and while I liked the concept, the execution was a mess. Action Henk is that game done right. Well, it’s not exactly the same. Where that game was more of a straight-up platformer in which you just have to run and keep moving to stay ahead of your opponents to win, Action Henk mixes in a Trials element that not only makes things smoother and simpler, but helps in solidifying the whole package into a game that makes sense and is more fun. Non-stop fun — Action Henk wants you to go as fast as you can. Like Trials Fusion or one of the many games that borrow that series’ style, you essentially have to run, jump (and in this case, butt-slide and grapple) your way through short, but increasingly difficult tracks to get to the finish line under a set time. You earn Bronze, Silver and Gold medals for your times and need a certain amount of medals to unlock the next set of tracks. It’s simple yet challenging and forces you to get better to squeeze more medals out of tracks you’ve already played.

Thank you, ghosts — What if you just can’t figure out how you could possibly do better at a track that you’ve previously given your all to and only managed a bronze? Ghosts! Every track lets you choose to “race against” a ghost that will beat the track in the required time to get the desired medal. Pay attention to the ghost’s strategies and you’ll learn not only how to get that Gold, but how to get better at playing the game.

Great design — The overall look of the game, while not the best graphics in the world, deliver a very unique, funny design. Henk himself is quite a character, and the tracks you’re running around are clearly set up in a very realistic cartoon world, as if they were Micro Machines tracks in some kid’s messy bedroom.

Multiplayer — Admittedly, I wish the bare-bones multiplayer had some more modes, and maybe it will get an update at some point, but that’s just speculation. Regardless, getting to race two to four players locally on the same track is great fun. If you go fast enough to push your opponent off the screen, they regenerate at the next check point, which is a smart way to keep the action moving. Multiplayer modes — Again, I wish there was more to Action Henk‘s multiplayer. As fun as multiplayer is, the options available are, unfortunately, too simple. Also, I got stuck a few times at a point where one player had fallen in a pit of lava, and another player was left not knowing how to get through a series of loops necessary to progressing far enough for the dead player to respawn. So instead of the fast-paced action that makes Action Henk so much fun, we were stuck watching someone mess up on loops over and over again. There should be some way to safeguard against this happening.

As you can tell, I really loved Action Henk. It’s the best parts of Sonic The Hedgehog mixed with the Trials HD series, and everything is executed just right. It’s fun, has a great look to it and, unlike other games that require you to replay levels to beat your scores, Action Henk makes you want to replay these great levels to experience their fun designs and improve your skills. 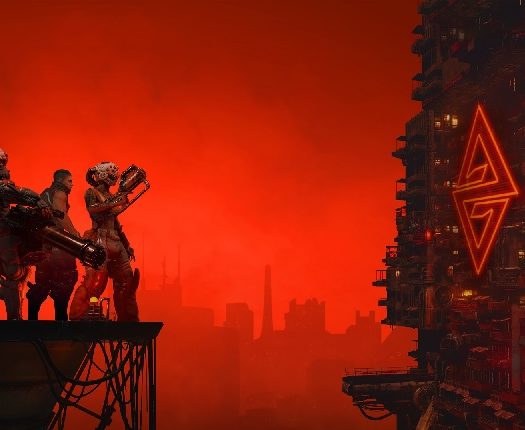 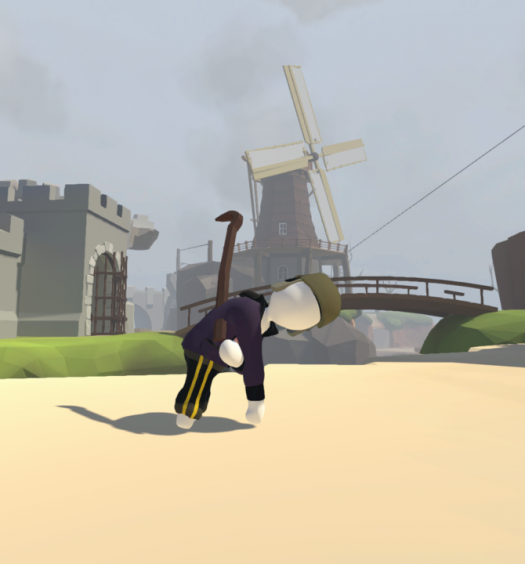