Last month backwards compatibility officially launched, allowing players to play a selection of Xbox 360 games on Xbox One using either a digital or physical copy. This list of compatible games started with over 100 games, including many XBLA titles. Today that list is growing, as 16 more titles are now available to play on Xbox One.

Much like the original offering, this new list includes a solid selection from the good ol’ Xbox Live Arcade. Braid, Iron Brigade, Portal: Still Alive, and Splosion Man are just a portion of the great games now available. If triple-A titles are more your thing, Halo: Reach and Deus Ex: Human Revolution have also made the generational jump. Check out the list below to find all the newly added games. 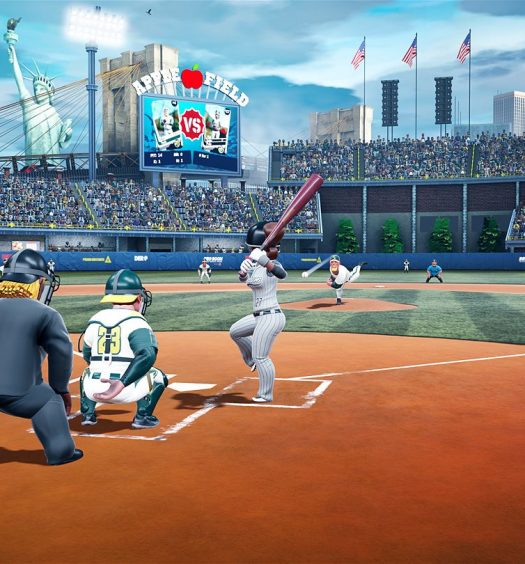