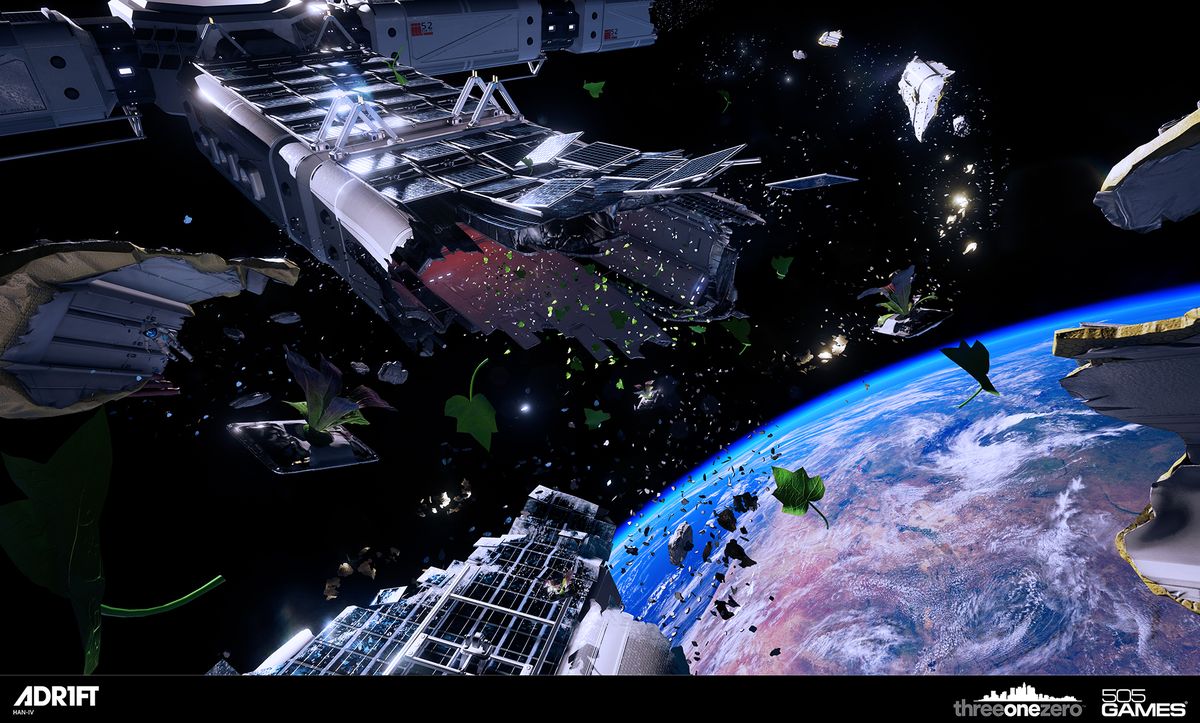 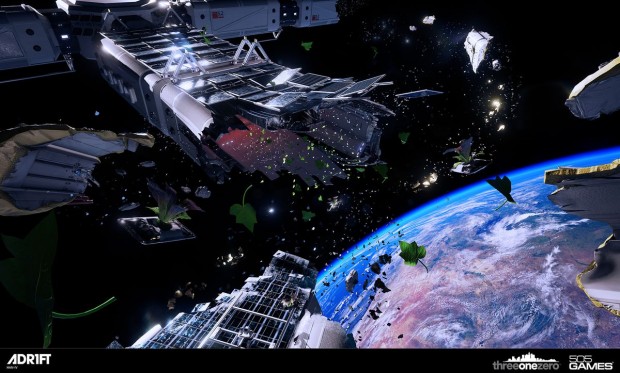 That was Adam Orth’s comment in 2013 about future consoles being “always-online.” It was the comment that sparked major internet backlash, put him on his path to be released from Microsoft and set his life in a spiral.

Studio Three One Zero describes Adrift as “an immersive First Person Experience (FPX) that tells the story of an astronaut in peril. Floating silently amongst the wreckage of a destroyed space station with no memory and a severely damaged EVA suit, the only survivor struggles to determine the cause of the catastrophic event that took the lives of everyone on board. The player fights to stay alive by exploring the wreckage for precious resources, and overcomes the challenges of an unforgiving environment to repair the damaged emergency escape vehicle and safely return home.”

Sound familiar? Parallels can be drawn to Adam Orth’s experience and his attempts to salvage his life, pick up the pieces and learn from his mistakes in the process.

Check out the trailer below for the first look at Adrift.

(Fun Fact: Studio Three One Zero is based in Santa Monica, California. Area code (310) is the area code for Santa Monica.)