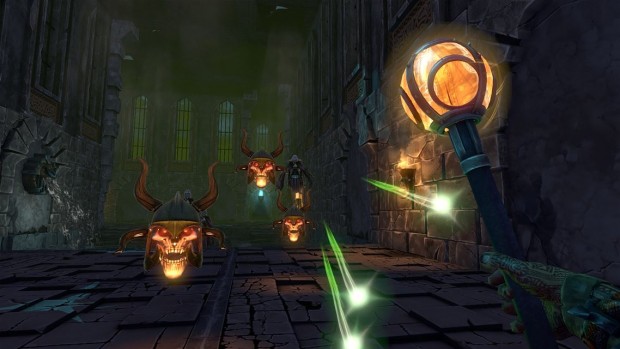 Wand of Nostalgia – The game reminds me very much of Heretic or Doom, with a feeling of first person adventure and fighting hordes of creatures. The various loot and traps are well done and certainly up the difficulty levels at times. Ziggurat has some clear influences, and I am certain more comparisons can be drawn, but it’s an old school style game with a modern update. The graphics are just good enough, but not pristine by any means, and I think that adds to the nostalgic feel rather than detracting from the game.

Colorful Rogue – I found Ziggurat to be extremely colorful and vibrant in terms of the environments and creatures offered. The details are even done well, including bookcases and gravestones that can be destroyed for loot. There are various traps that interact with each other and at higher levels getting through a trap room without dying is a panicked and terrifying experience. I reached the end of a trap room and found a wonderful chest with a new card in it, only to realize I had to make it back out of said room. I did not.

If at first you don’t die – You will die. You will die painful and embarrassing deaths, like most rouge-like games, it’s part of the design. I found dying to be less stressful after you watched your rewards pile up, constantly thinking about how each reward will help in later games. The items you gain at the end of each life are often motivation to start another game and try to traverse further than your previous trek. Certain milestones also unlock new characters which have increased stats in some areas but decreased in others and must be played with different styles. 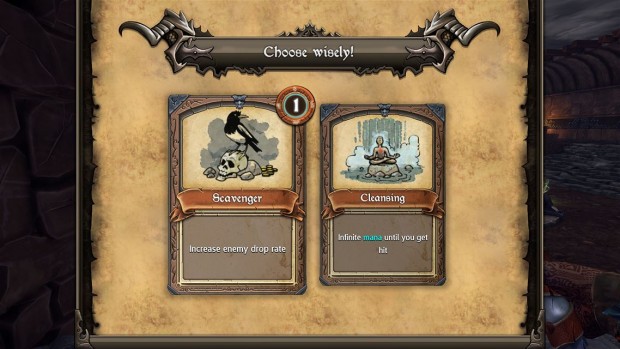 Procedure – The claim from Ziggurat is that the level design is procedural. This may be true in some sense, but the levels feel extremely similar, and after a few hours of playing it felt like I might have experienced all the possible maps. This may be due to certain things like key rooms having the exact same jumping puzzle over and over, but it just does not have the random feel that many other dungeon crawler type games do. I found that the most random aspect is actually which weapons and creatures you come across.

Mechanical Wand – The weapons in the game are interesting, and scaled to fit the game well. You will not generally overpower the game with any one weapon. The unfortunate part about the weapons and firing is that your magic spells look and feel more like rifles or guns. I found that within minutes I was calling the rapid fire mode “machine gun” and the burst fire mode “shotgun.” I think this was my biggest problem with the game — the magical spells feel stagnant and fly in straight lines rather than arc like magical missiles. 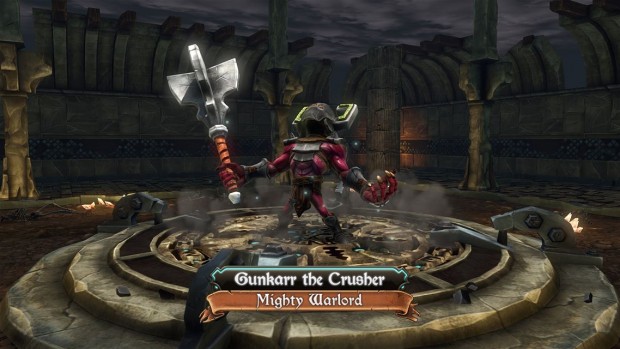 Ziggurat certainly provides a unique experience. I don’t think I’ve ever played anything exactly like it on a console — possibly because many of the games it seems to draw from were early 90’s PC titles. The fresh take is a welcome addition to the Xbox One, and I personally feel it has great potential for streaming due to the random nature of the game. Rogue-like games offer a great opportunity to not get bogged down in a single character or build, and Ziggurat is a great starting point for people who may be new to the genre or looking for that nostalgic experience.