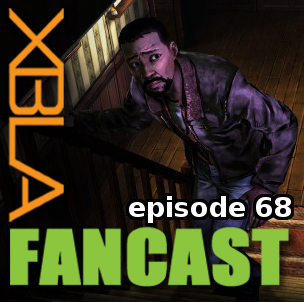 It’s the return of the regular four-man crew this week, and that brings with it a ton of discussion. First up Perry and Todd tell us about Spelunky (out tomorrow) which they’ve both been playing through the week. After that we hit last weeks releases, including of course Episode 2 of The Walking Dead.

Perry brings the news as always, Todd gives us a preview of a Todd Talk to come and Andrew rounds things out with the Community Corner.