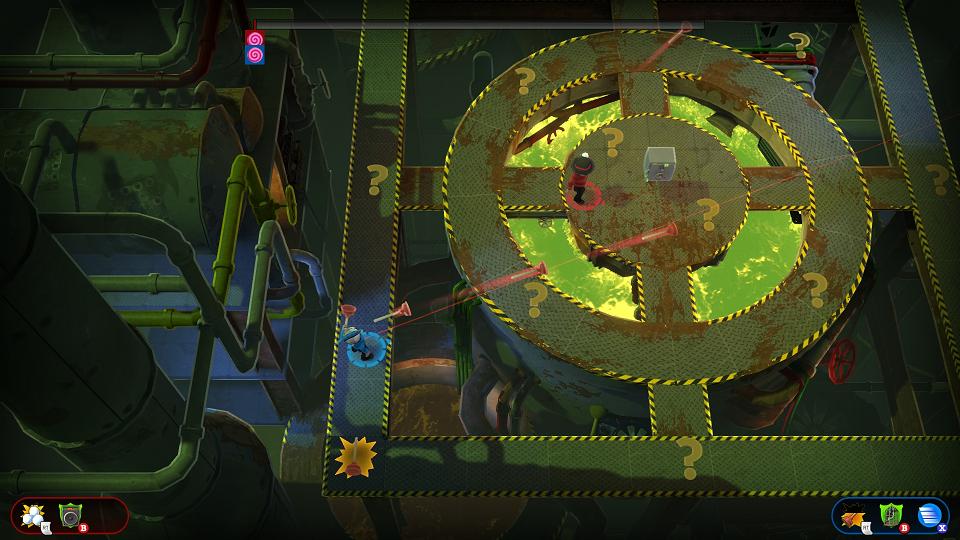 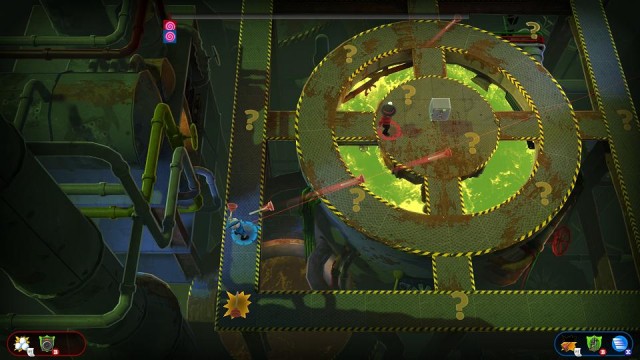 Developer Candygun Games (Dead Block) and publisher Kalypso Games (Boulder Dash XL, Alien Spidey) have recently announced their newest game. Dollar Dash is a top-down game in which you play the role of a thief among thieves, placed in a multiplayer setting where only the quickest, toughest, and most creative will grab the cash. The game will come with a number of features and playing options, including:

•Gather, Dash and Fight: Be the fastest, smartest and craziest multiplayer battle thief!
•Masses of Content: 30 maps, over 20 weapons and a number power-ups to discover
•Multiplayer: 4 player Drop-in & Jump-out multiplayer for instant online action
•Single player: Defeat skilled AI opponents to prepare for Online PvP
•Three Intense game modes: Venture through different versus modes, from Dollar Dash where only the fastest win, to Hit’n’Run where the toughest will rule the field.
•Shop: Spend in-game cash on Weapon Upgrades, Character Customization, Perks and more!
•Unlockables: Collect Badges, unlock many crazy Achievements, and compete on global Leaderboards.
•Intuitive Controls: Quick to learn and simple to control, impossible to put down!

Dollar Dash will be available later this year. We have a preview in the works, so stay tuned to XBLA Fans to get an in-depth view of the game. 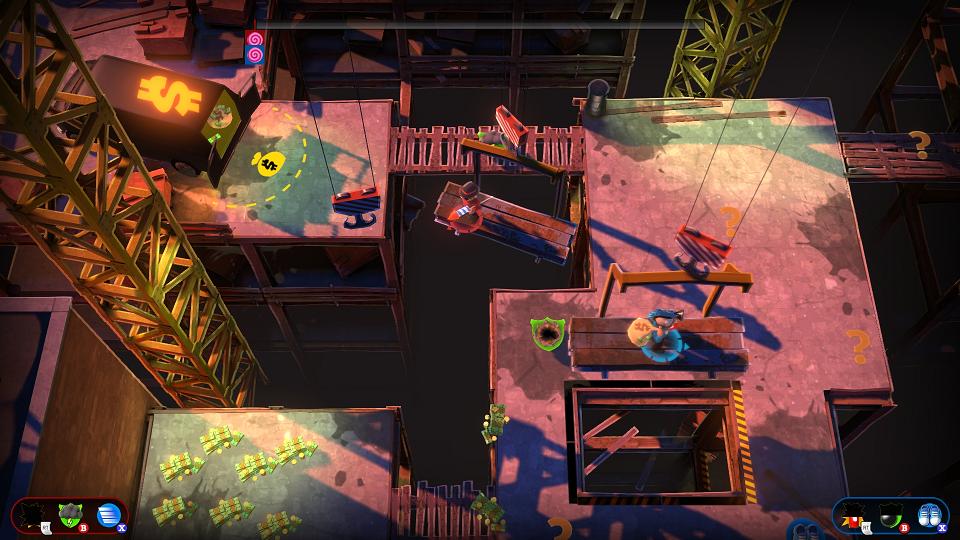 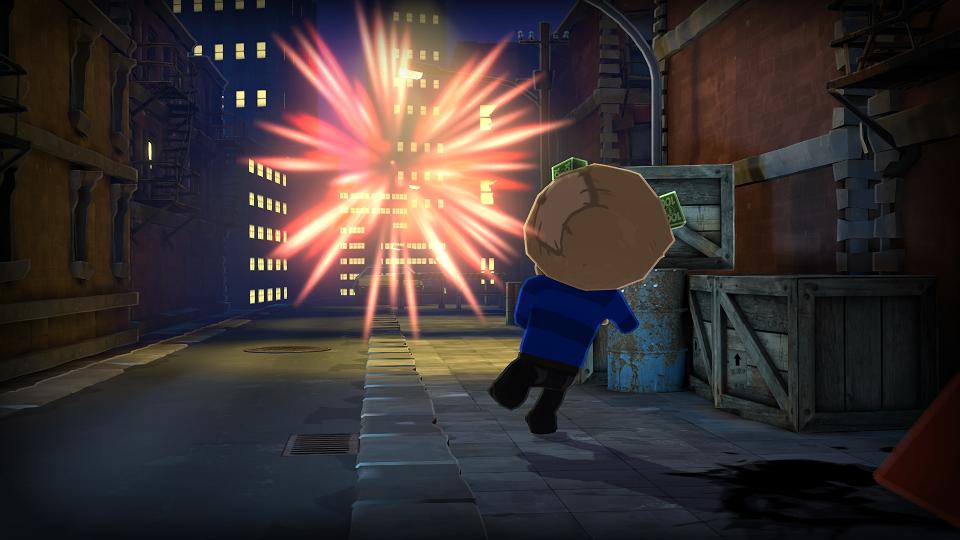 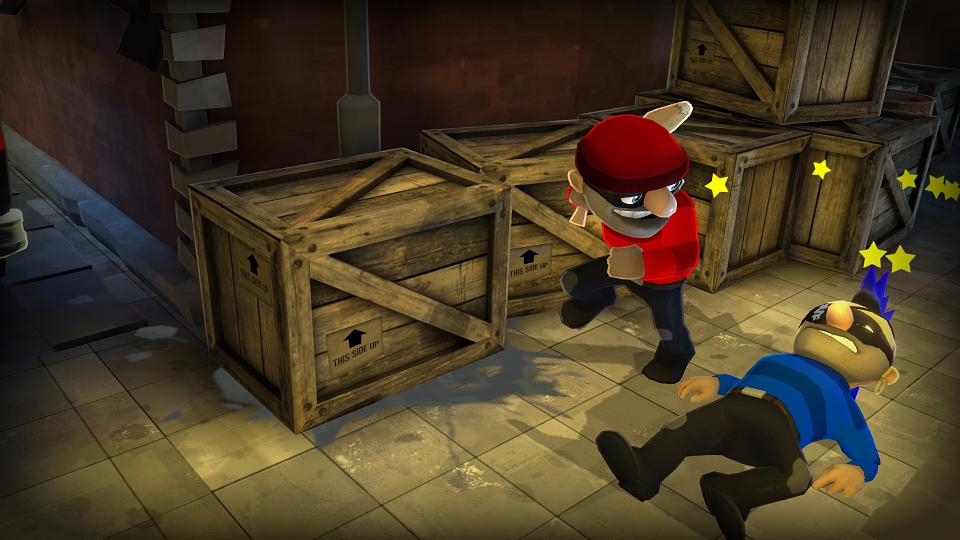 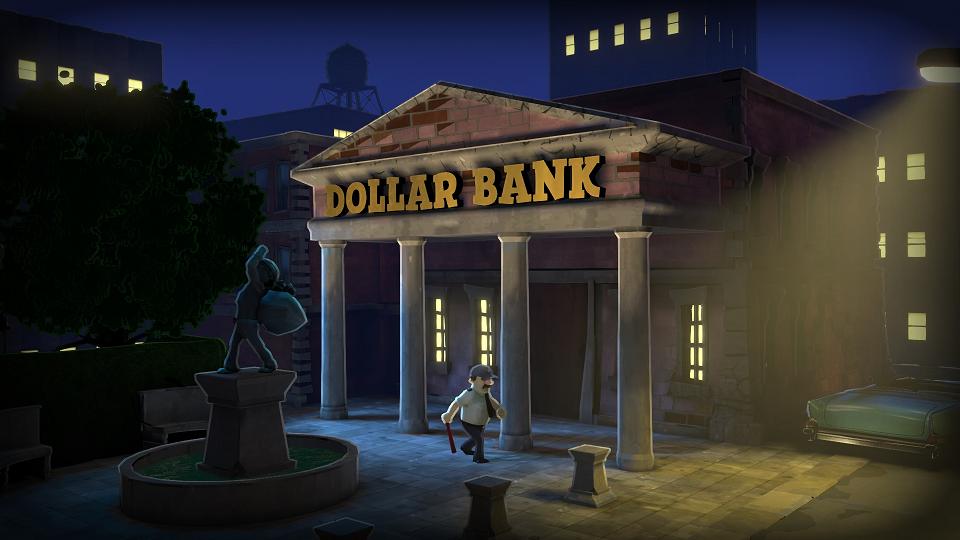 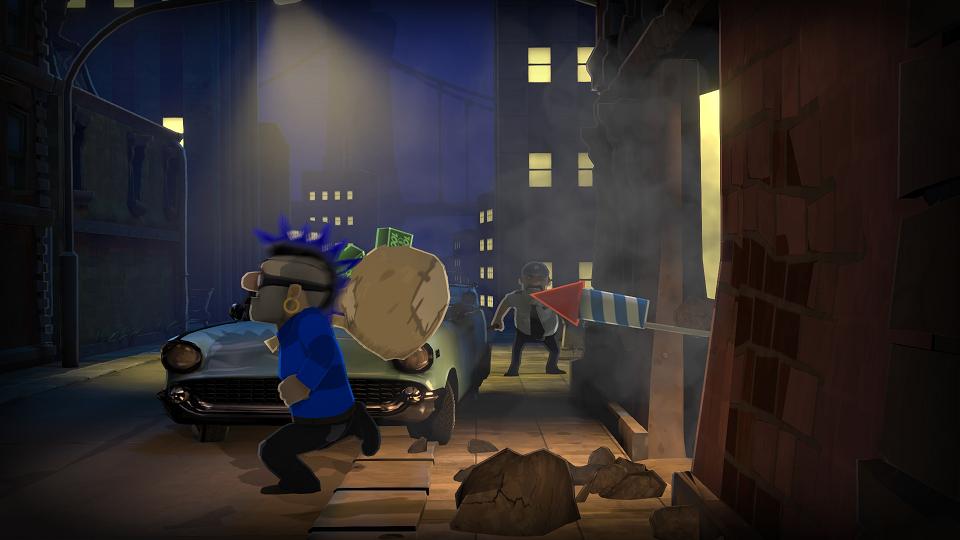