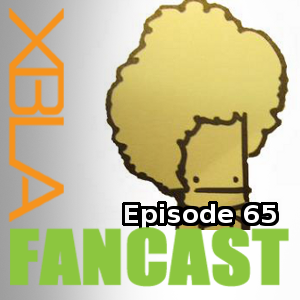 Todd returns from E3 this week, so once we get the new releases out of the way it’s pretty much all Todd all the time. He tells us about some of the games he saw last week, a list of which you can find below. So if you were interested by the XBLA games being shown off last week, odds are we talk about them this week. Croteam getting Serious about an XBLA Release of Serious Sam 3