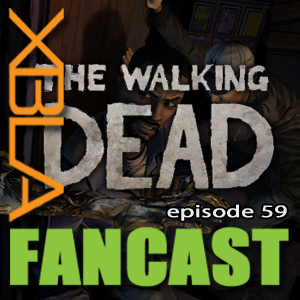 No Andrew this week so we brought on PSNFans writer and new podcast producer of the PSNFancast, Josiah Renaudin. He joins us for one of our longest new releases/what we’ve been playing discussions possibly ever, in which we talk about Bloodforge, Deep Black: Episode 1, The Walking Dead and the Hybrid beta.

Perry of course brings all the big news stories, followed by Todd Talk and a twitter topic. You still have another week to play the Remember The Days game, which is Heavy Weapon, and send your thoughts to us on twitter.

Release Dates/Windows: Dragon’s Lair out on May 18