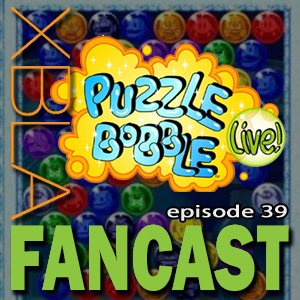 We talk about XBLA this week! Honest!

John Carson once again joins the regular crew of myself, Perry Jackson and Todd Schlickbernd. We talk briefly about last weeks release of Xotic before spending a little too long talking about Saints Row: The Third. Then it’s onto XBLA news, of which there was some this week.

We close things out by answering some of your questions, yay for you! Thanks to everyone who sent some in.

Orcs Must Die! DLC will be coming to XBLA