As today marked the official release of Minecraft for PC, a brand new trailer premiered today for its upcoming trip to XBLA. In the trailer, we see Notch and the rest of Mojang coding away when the XBLA version arrives at their offices. After they excitedly run to the couch, the entire office ride through mines, kill animals for food and watch out for creepers. The game so far looks exactly like what we’ve come to love about Minecraft right down to the great blocky graphics and menu scheme. Keep an eye and a pickaxe ready for this one when it hits in 2012. Catch some new screenshots after the break! 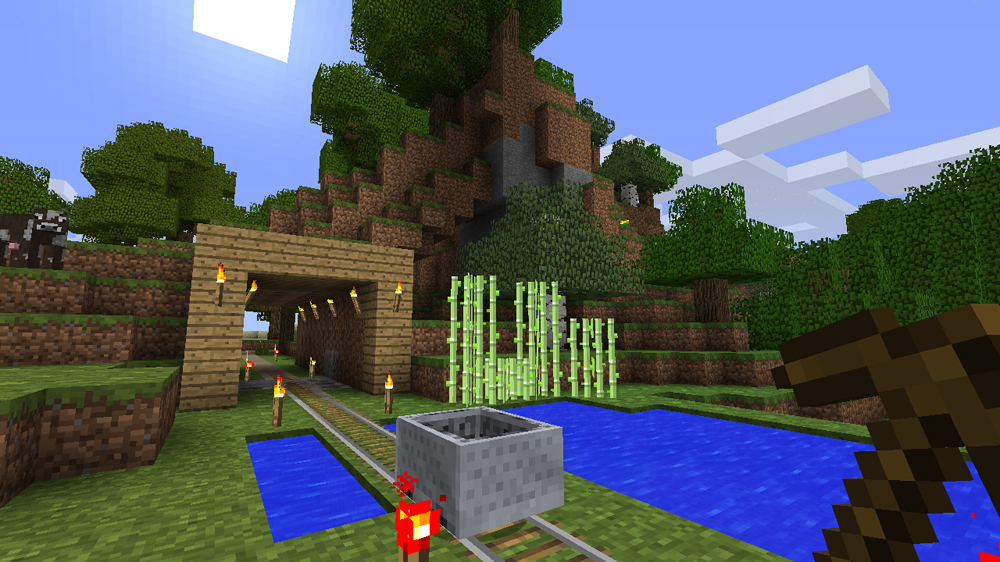 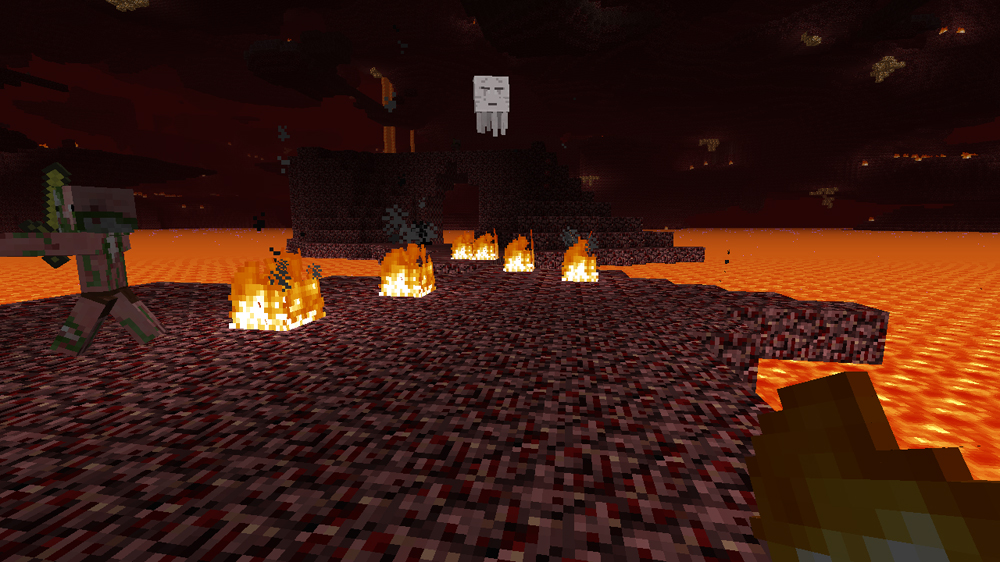 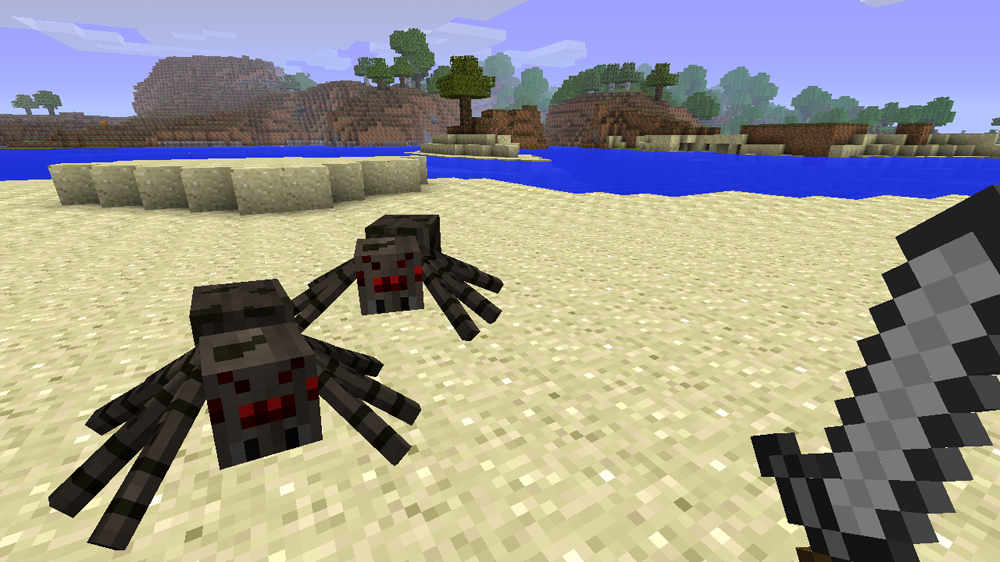 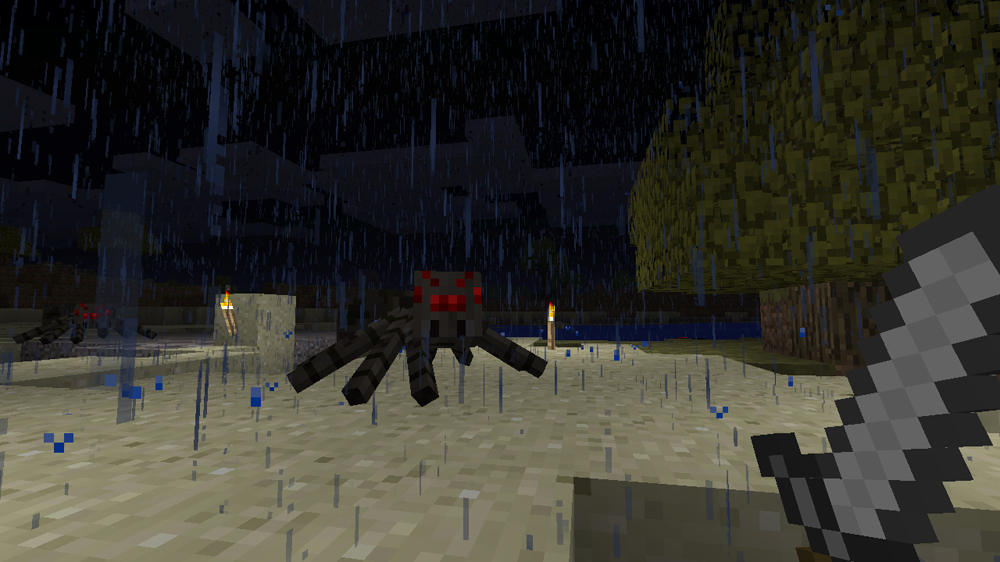 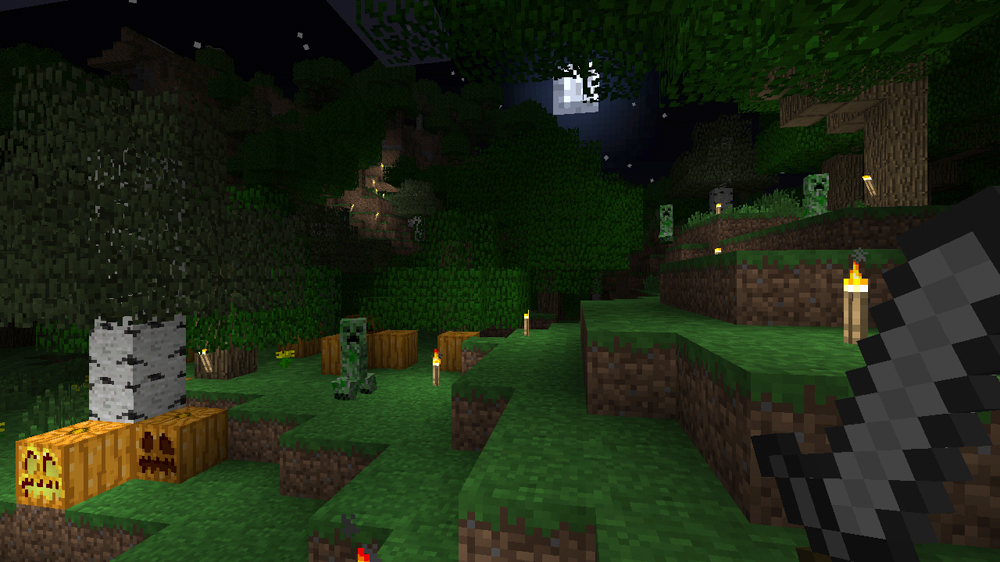 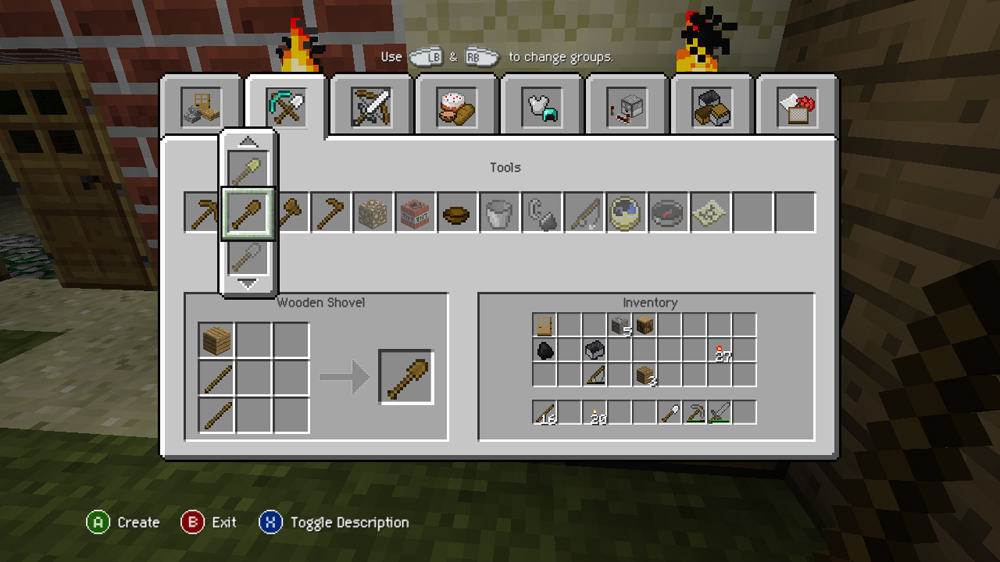