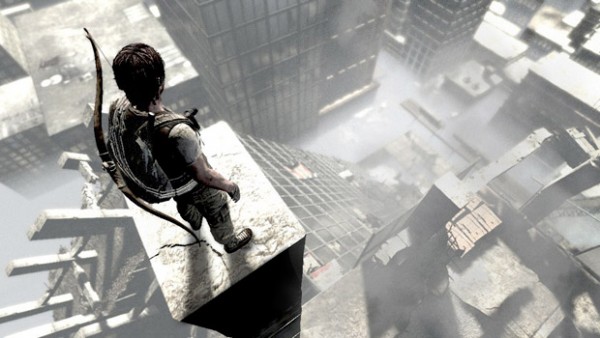 Larry Hryb aka Major Nelson, has let loose further details on the 2012 leg of Microsoft’s annual House Party event. This year’s festivities kick off on February 15 and pan out across the following four weeks. As previously reported, the roster of games includes a side-story to the self-proclaimed psychological action thriller Alan Wake with Alan Wake’s American Nightmare, arena-based first person shooter Nexuiz, puzzle stealth action game Warp and the once considered dead I Am Alive. As of yet there has been no confirmation on prices or the order in which the games will appear during the event. If you happen to be at CES you can play all of the House Party games at the Microsoft booth, otherwise you’ll have to wait with the rest of us until February 15.