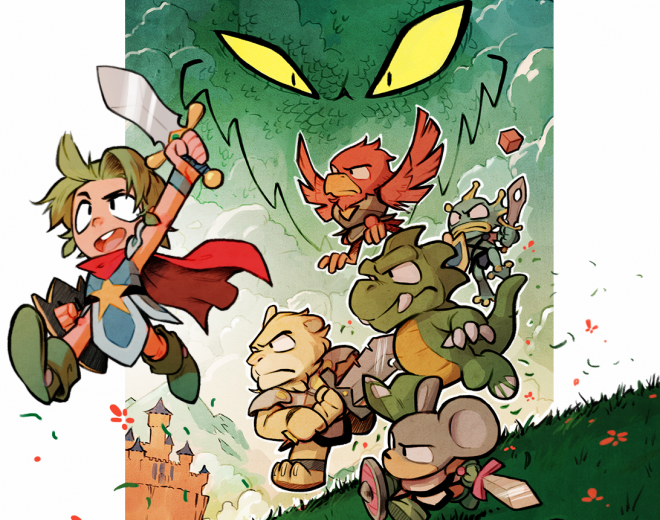 In this era of the remaster, many games we see really aren’t that old, so it’s good to see that Lizardcube and DotEmu have gone a bit further back in the WABAC machine to bring forward the 1989 platformer, Wonder Boy: The Dragon’s Trap. Beginning with the original Sega Master System version (but dropping the III from the SMS game’s title), and with the assistance of the game’s original designer, Lizardcube has constructed an exceptional homage to the classic non-linear platformer.

Starting out as Wonder Boy (or Wonder Girl, if you choose), the player will quickly be cursed with the form of a humanoid lizard. As our adventure continues, our hero/heroine will take on new forms and even be able to switch between them from time to time in order to explore other areas. Consider it a “Metroidvania-lite,” since you’ll find yourself backtracking to older areas whenever you take on a new form and its new abilities. 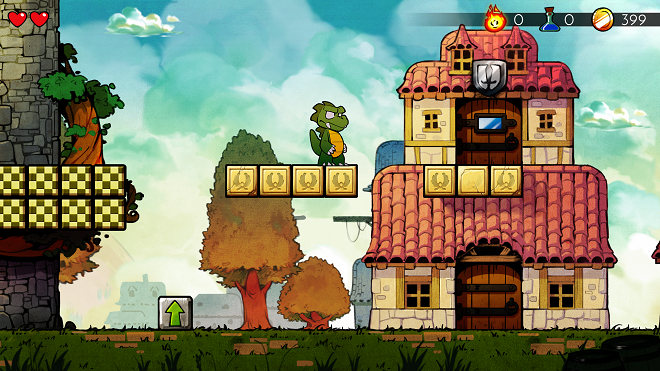 Sights and sounds – Instead of simply gussying up the existing graphics, Lizardcube just started over. The Dragon’s Trap uses the same map as the original, but every asset in the game has been lovingly hand-drawn and animated. Lizardcube uses a vibrant color palette that looks stunning, and the graphic upgrade has given the characters – player, NPCs and enemies alike – personalities all their own. The soundtrack, also inspired by the original tunes, is no less exquisite. You can choose a “retro” filter set that brings back the 8-bit look and sound of the original, but when the new stuff is this good, why bother? (There’s another reason you won’t want to… more on this later.)

The beginning is the end – The adventure starts by recalling the finale of the previous game in the Wonder Boy franchise, Wonder Boy in Monster Land. A not-uncommon trope (Castlevania: Symphony of the Night, for example, starts off replaying the finale of its predecessor, Castlevania: Rondo of Blood), it also serves as a good tutorial for how the game is played. Your character is greatly over-powered, meaning you should have no trouble defeating the “final” boss, getting your first new form and your first achievement.

There and back again – You’ll start in The Village, and from there it’s up to you to explore and find out where you’re supposed to go next. Mostly, you’ll be limited by not being able to reach a given area; be sure to make a mental note of these areas. You’ll get to them, but only after you’ve obtained a new form or a new ability. Those areas may hold tons of cash, new weapons, or power-ups that extend your life meter. Your map is as old-school as it gets: your own hand-written notes, or a very good memory.

Cross-platform play – The Village has an oracle pig that would give the player a simple 14-character password, thus saving their progress. Of course, this current-gen upgrade includes an autosave feature, so the passwords are not really needed. But the pig still issues them, and they do work in the Master System version. Similarly, old passwords players might have lying around at home or on the Internet work here, and they’ll also work on copies of The Dragon’s Trap on other platforms.

The credits screen – Accessible from the options menu, it’s got a charming way of introducing the main team members responsible for the game. It’s worth a few moments of your time. 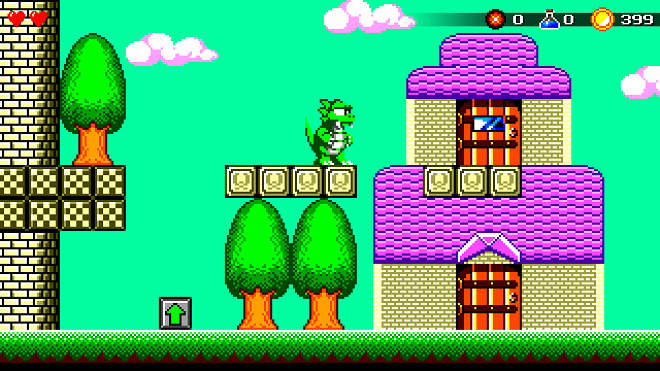 You shouldn’t go home again – As stated before, the game is based off the original 8-bit code, and there is the option to change the game’s look to match. However, instead of a letterboxed and compressed version, you get big 8-bit sprites in 1080p glory. I’m all for pixel art, but this is really too much. Stick to the gorgeous new visuals and leave 8-bit to 8-bit hardware.

Hit-box hijinks – Wonder Boy III was done in an era when video game swords were appropriately scaled and generally were not larger than the character wielding them (I’m looking right at you, Cloud Strife). The problem is our hero’s sword is rather short, meaning you’re going to have to get in close to score a hit. In the early stages, or as you’re figuring out a new enemy, you’re going to get too close and take a hit yourself quite a few times. The best advice I have is to keep trying and, in time, you’ll get the timing down and not lose HP unnecessarily. Fortunately, life pick-ups aren’t too hard to come by. 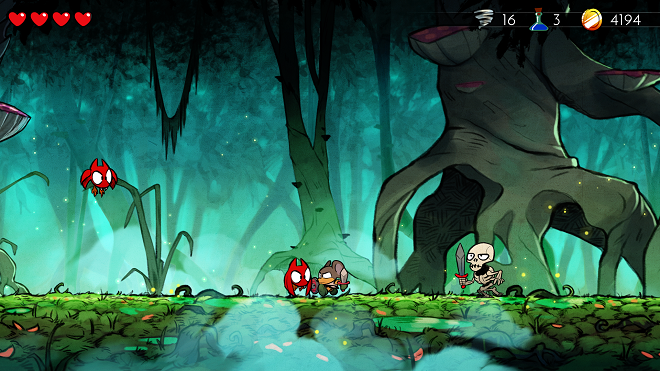 Since the Sega Master System didn’t enjoy quite the same level of success as the Nintendo Entertainment System, Wonder Boy: The Dragon’s Trap will be new territory for a large number of gamers. Even if you have played it previously, this is a trip that you should take again, just to take in the wonderful cast of characters. It’s not flawless, but there’s nothing here that should prevent platformer fans from helping Wonder Boy return to his normal self.

Wonder Boy: The Dragon’s Trap was developed by Lizardcube and published by DotEmu. It was released on April 17, 2017, for $19.99. A copy was provided for review purposes. 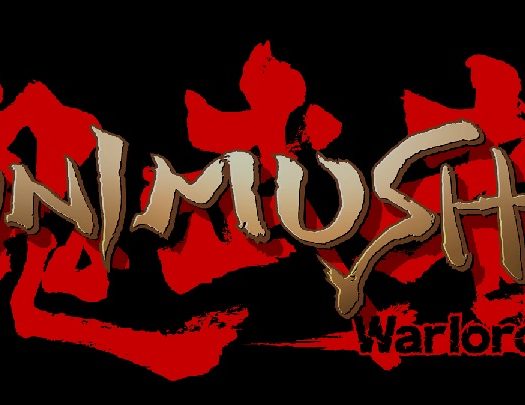