Thanks for joining us again for the weekly round up of the Deals with Gold. Please remember that all prices listed below require an Xbox Live Gold membership.  Buying a game through any link used in this post will directly support XBLAFans.

All sales listed this week are for the Xbox One: 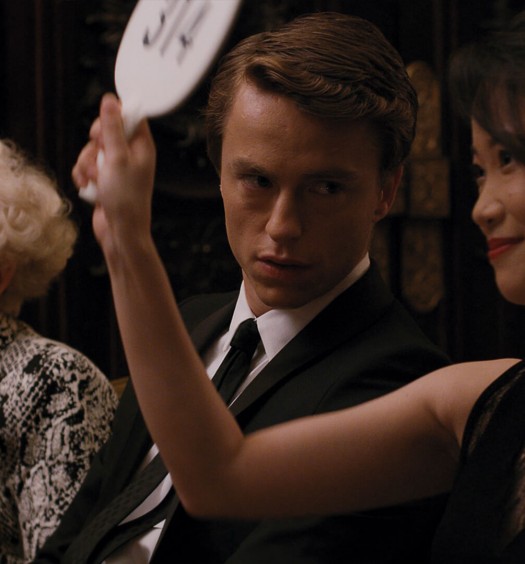 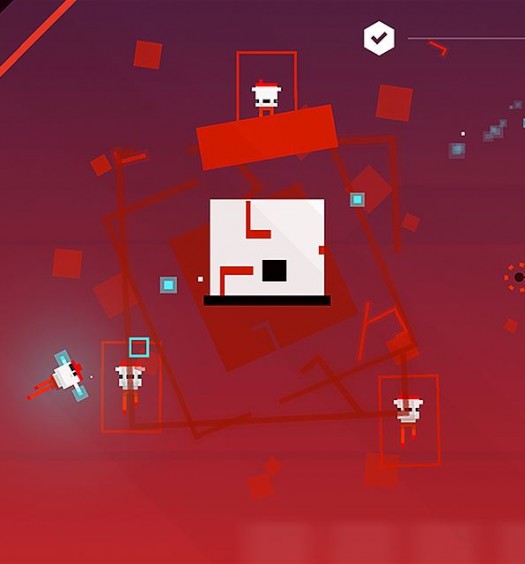