Thanks for joining us again for the weekly round up of the Deals with Gold. Please remember that all prices listed below require an Xbox Live Gold membership. This week all the best deals are for the Xbox One.

To start things off, if you haven’t picked up the crowd fav Rocket League yet, now is your chance. 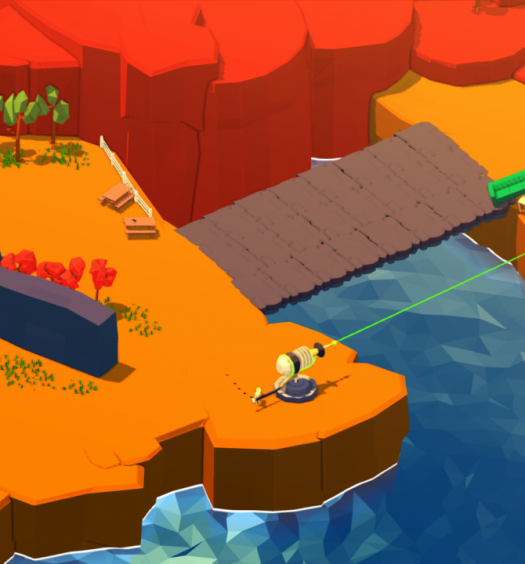