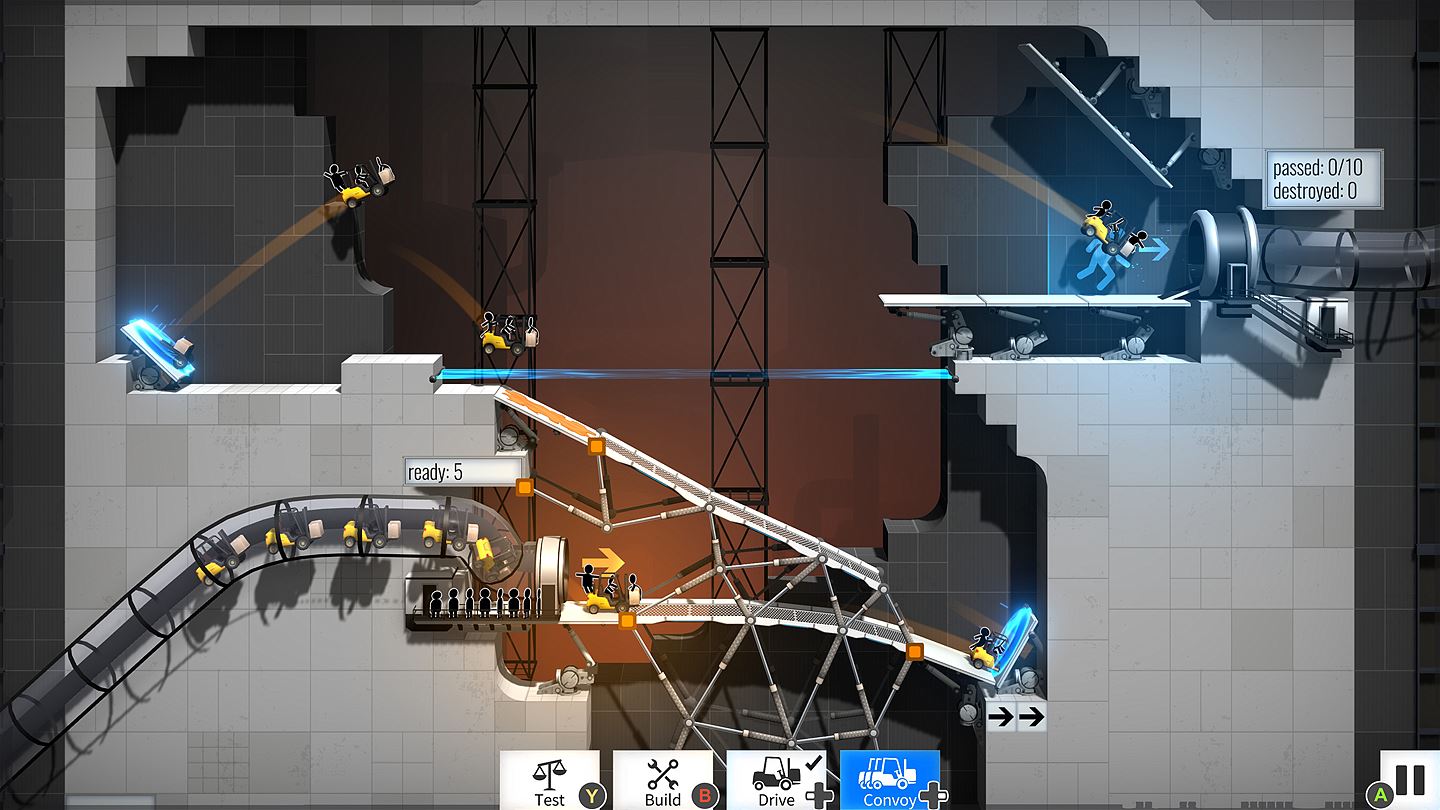 It’s the last day of the year’s shortest month, and we’ve got a bunch more Xbox One games landing on digital store shelves today. To see what games released yesterday, take a look here; or if you’re more inclined to play the classics, take a look at the new “Enhanced” backwards compatible Xbox 360 games. Today’s new releases below.

If you’re looking for a top-down, shoot ’em up set in space, RiftStar Raiders is aiming to have you covered. This new title from Vision Games Publishing features nine four-player, co-op missions. You can pick up RiftStar Raiders now for $19.99.

In Threye Interactive’s Switch – Or Die Trying, your player-character is the letter I, who is looking for his lost friends, the other 25 letters of the English alphabet. The game takes place across 75 levels, and its unique game mechanics include the ability to morph between the uppercase and lowercase forms of I, which will impact the world around the character. Switch – Or Die Trying is available now for $6.99.

If you’re looking for eve more games out this week, take a look at yesterday’s list of new releases. Or take a look at the latest Enhanced backwards compatible Xbox 360 games.

Bastion narrator has something against Cave Johnson

Read More
Bastion narrator has something against Cave Johnson 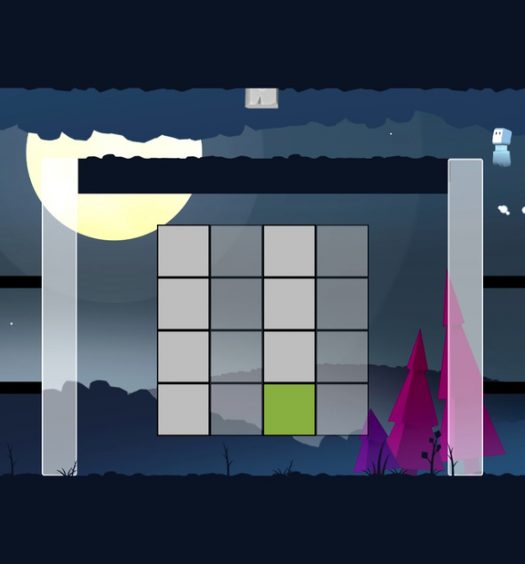 Read More
Switch – Or Die Trying review: There is no “I” in speed run
Top