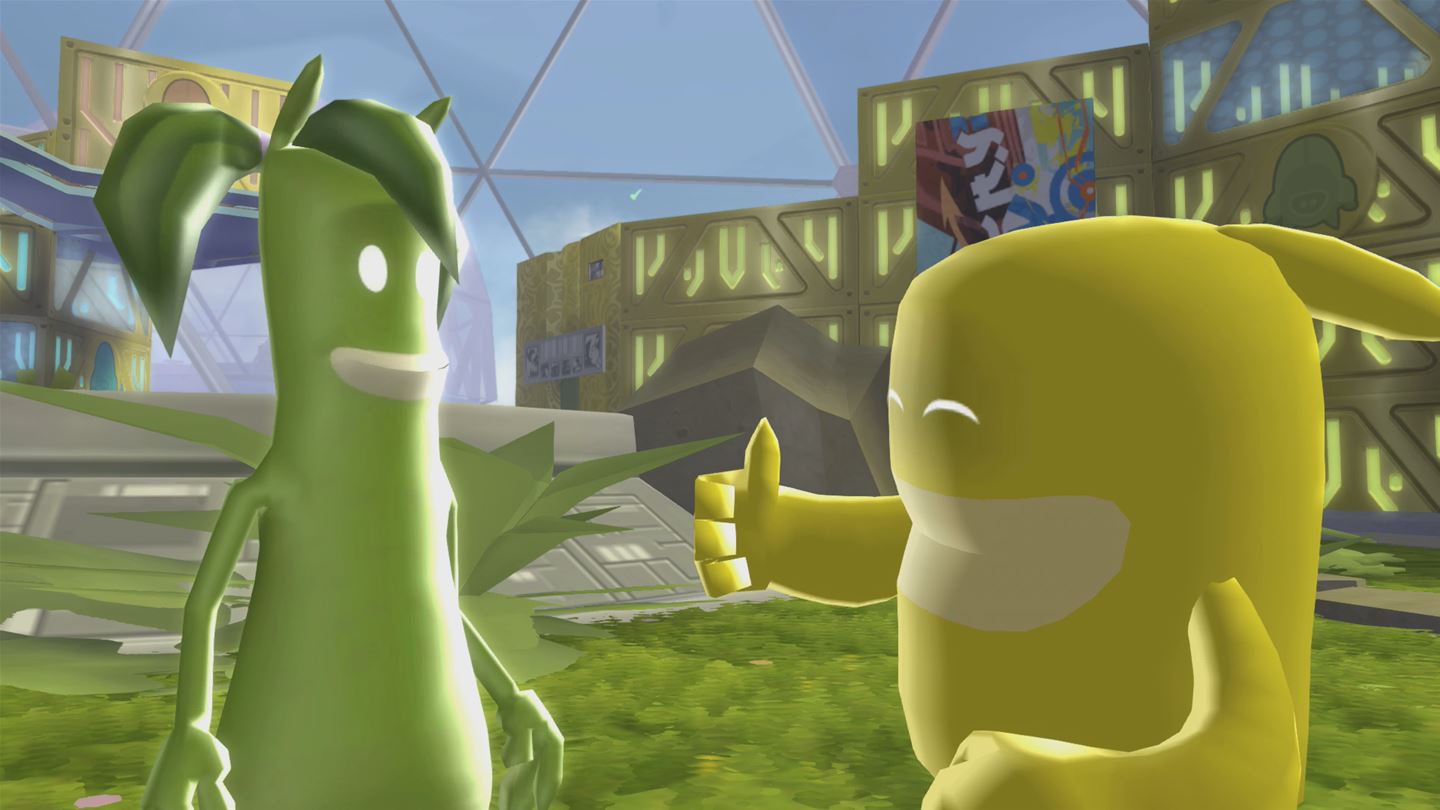 Welcome to this Tuesday edition of new releases in which we’ll take a look at the new games landing on Xbox One today. These are your releases for Tuesday, February 27, 2018.

Originally released on the Nintendo Wii, Nintendo DS, PlayStation 3 and Xbox 360 in February 2011, in February 2018 de Blob 2 gets its current-gen release, courtesy of THQ Nordic. In de Blob 2, the aim of the game is to restore colour to Prisma City and thus save the day. De Blob 2 is available now on Xbox One for $29.99.

That’s all the games for today but I’ll be back tomorrow to take a look at the midweek releases. 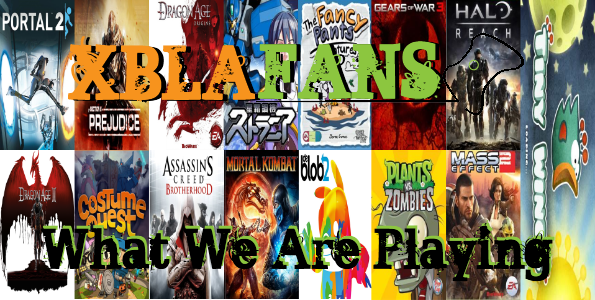 Read More
What we are playing: Week of April 24th
Top