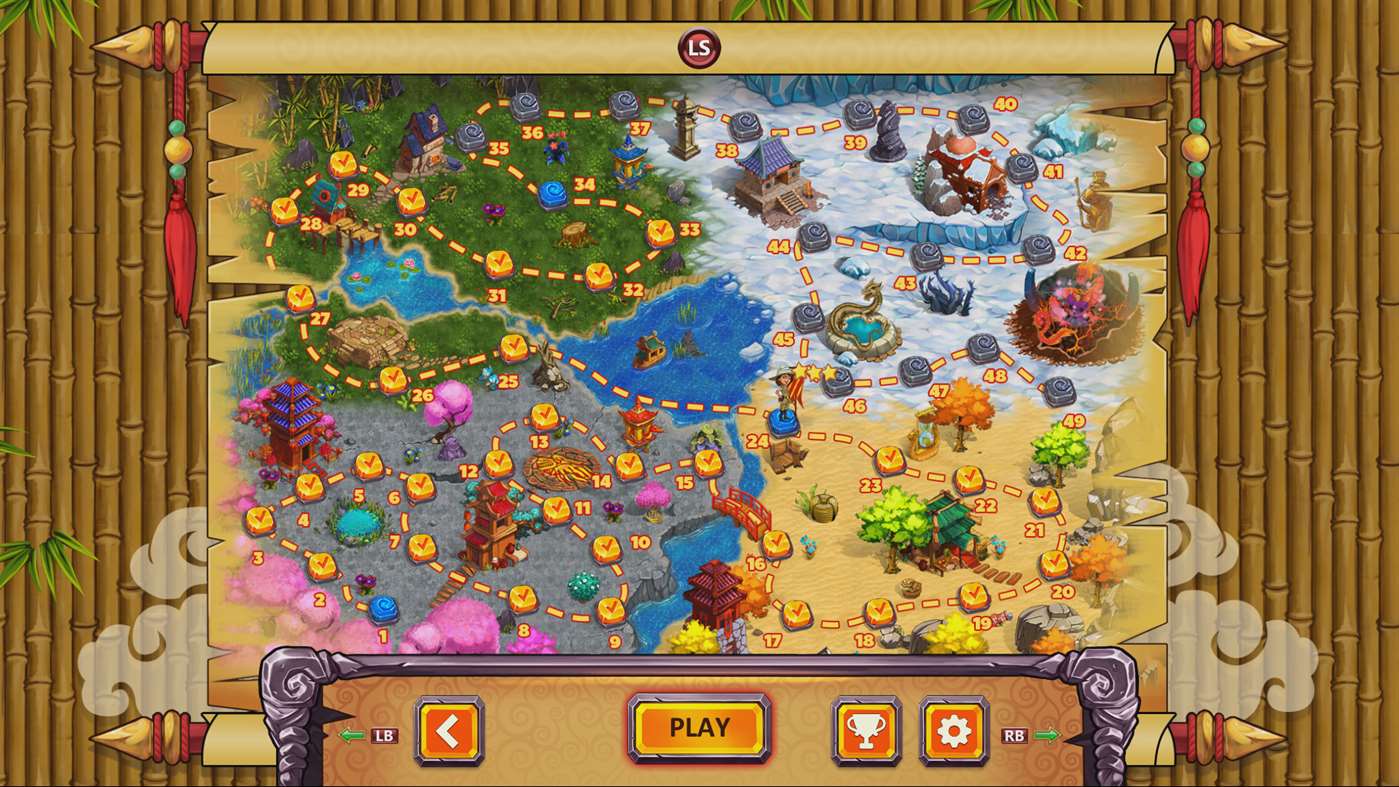 After the handful of new releases that arrived yesterday, this Wednesday sees the release of only a single new title. Lost Artifacts: Soulstone is a strategy game all about stopping a resurrected emperor and his army.

Lost Artifacts: Soulstone stars Claire and her band of helpers who discover that an ancient artifact called the has been stolen at an auction event at the national museum. This artifact causes the revival of a powerful emperor and the terracotta army who plans to resurrect a dragon from the inside of a volcano’s crater. It’s up to Claire and our band of helper heroes to stop him. Play through over 40 different levels in four unique locations including forests, snow filled mountains, desert plains, and a ruined city. Featuring simplistic controls and an easy to understand tutorial. Lost Artifacts: Soulstone is available now on Xbox One for $9.99. 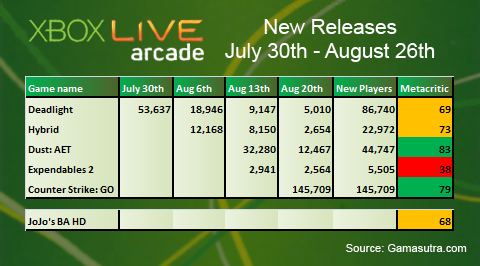 XBLA Fans is looking to grow our team