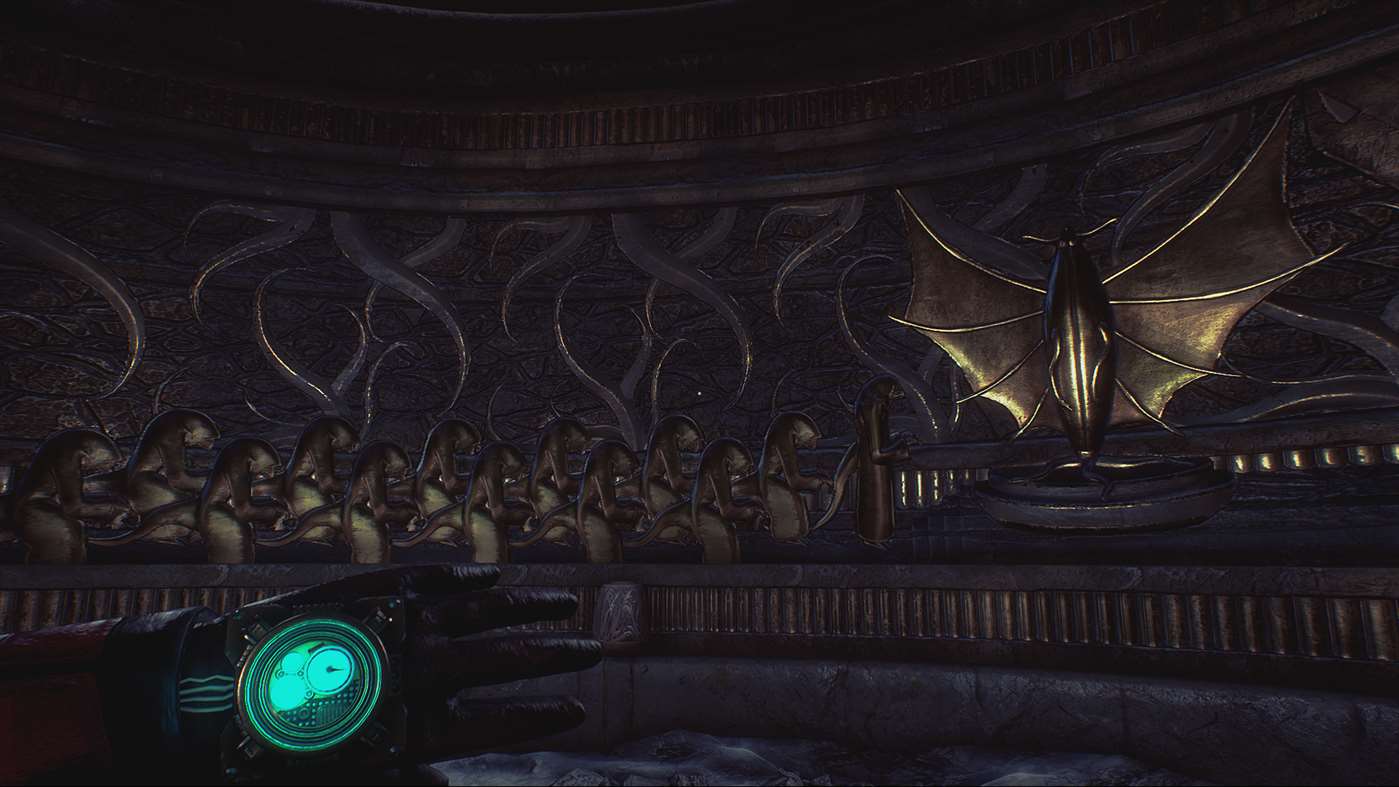 Were you hoping for a variety in game releases this week? If so, this Tuesday has you covered. It all starts with the release of Conarium, a first-person action adventure game set in the Lovecraftian universe. If Lovecraft really isn’t your style, then perhaps the neon arena brawler Hyper Jam is more of what you’re looking for. The King’s Bird is an interesting platforming game that looks to take players to new heights. Minesweeper Genius is a puzzle game that attempts to breathe new life into the classic computer game. Finally,  sports enthusiasts rejoice! NBA Live 19 All-Star Edition and NASCAR HEAT 3 Ultimate Edition are available today.

Featuring Xbox One X enhancements, Conarium takes players to the Antarctic, to a base called Upuaut. Four scientists resided here with one mission, to push the limits of nature to their maximum. You play the role of Frank Gilman, who awakens inside the now deserted base and only a gut feeling that something is wrong. With a curious device by your side, Frank works towards studying various clues and uncovering the secrets that lie within. Conarium is available now on Xbox One for $29.99.

Hyper Jam is an arena shooter that pulls out all stops with Single-Player, 2 – 4 player local and online multiplayer, as well as with cross-platform capabilities. Featuring a variety of characters and setting with 80’s aesthetic, alongside a Synthwave soundtrack. Prepare for large assortment of deadly weapons, perks and some insane combat. Hyper Jam features Xbox One X enhancements. Hyper jam is available now on Xbox one for $14.99.

The King’s Bird strives towards flight, flow and freedom. This momentum game pushes to combine precise platforming and physics-based gliding together. Learn about your true freedom by exploring five unique worlds, each with inspirations from various cultures in a text-less narrative told only through visuals in motion. The King’s Bird also features music that changes based on movement made by the player. The King’s Bird is available on Xbox One for $19.99. The game is presently on sale for $15.99.

Kidnapped and used for experiments, it’s up to you, Aristotle and a trusty broom to make your escape. Work your way through various levels by safely seeking out all the mines laying about. Numbers on the outside of the grid represent the total number of mines in a column and line. Flags can be used to mark a title containing a mine. Levels are procedurally generated. Minesweeper Genius takes Minesweeper to a whole new level by combining the elements of both Sodoku and Picross. A fun new take on an old classic. Minesweeper Genius is available now on Xbox One for $5.99.