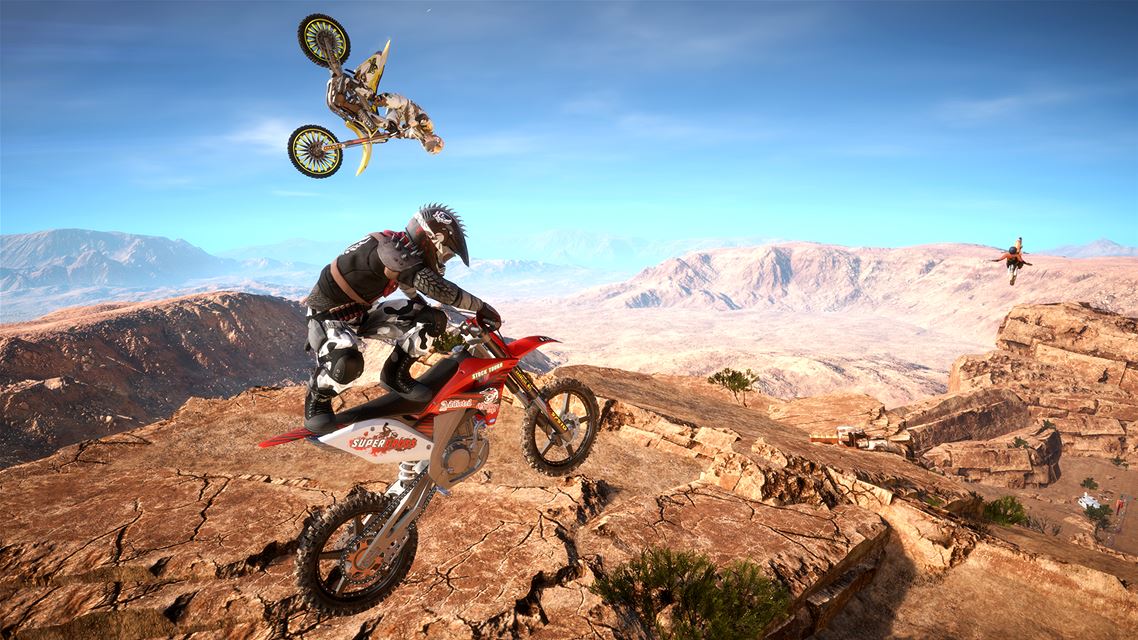 With three new games launching on Xbox One today there are plenty of options for players looking for something new to play. First up is iO from developer Gamious. Players will take control of a ball and navigate through numerous physics platforming challenges. Players can grow or shrink the ball to influence its speed and weight.  Players can play levels again and again to try to attain the gold medal for each level. iO is now available for $7.99 here.

Next up is Battle Islands: Commanders from developer DR Studios. Fight in major World War Two battles around the globe from North Africa to the Eastern Front. Players will lead troops into real-time combat against other players from around the world. Build up the ultimate battle deck to destroy the enemy’s defenses and unlock new new terrains and cards as the victories rain down. Pick up Battles Islands: Commanders for free here.

The last game to release today is MX Nitro from developer Saber Interactive. Race and do breath-taking tricks across a variety of tracks around the world. There are over 55 unique stunts to perfect over the course of the game. The single player campaign boasts off a 40 hour experience which should be plenty of time to learn the timing of every stunt in the game. There are leaderboards to challenge, ghosts to race, and friends to compete with; all of which aims to keep players coming back. MX Nitro can be purchased here for $19.99.

And finally, How to Survive 2 from developer Eko Software released over the weekend. Play with up to four friends online or via local co-op and take on the undead of Louisiana. Players will have to find all they need to survive from the world around them whether it be food, water, shelter, etc. 16 players can play together as part of camp although only four players can be playing together at a single time. PIayers will create their own character and are then free to customize and upgrade them however they wish. Fighting will also be a requisite for survival so be prepared to work together and for it to get a little dirty. How to Survive 2 can be bought here for $14.99. 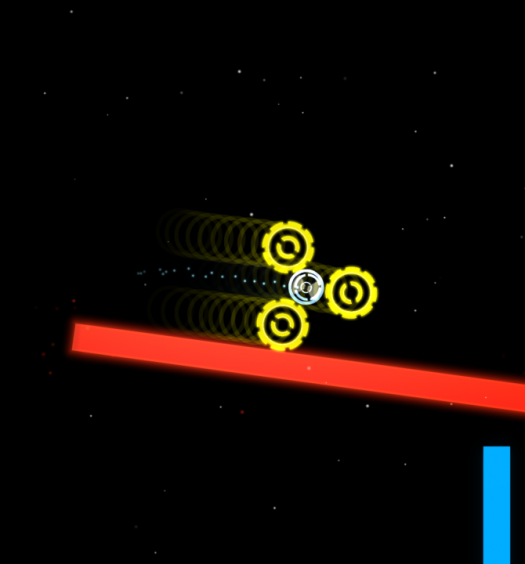