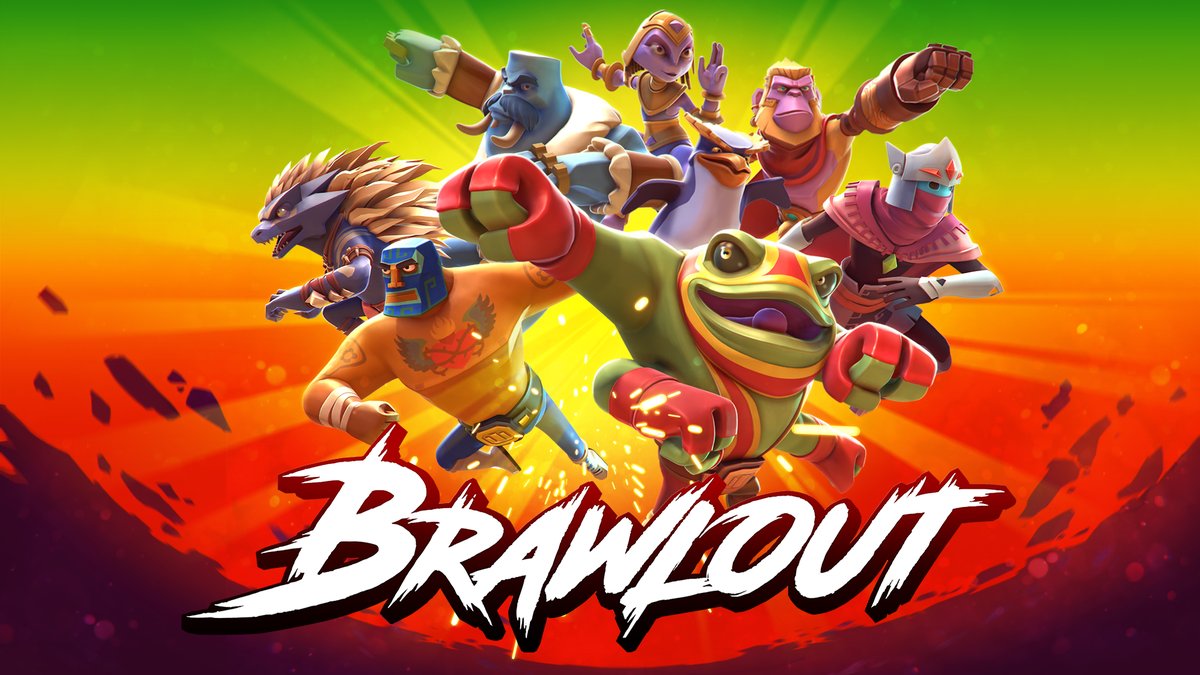 We’re quickly approaching the end of August, but this month continues to shell out a large number of indie titles. Today we see the release of three new titles and one popular re-release. Socketeer is a roguelike where you take control of a little hacker robot. Next up is Brawlout, a fighting arena style platformer similar to Super Smash Bros. Shenmue I and II are re-releases of the popular action game that originally released in 1999. Tyler: Model 005 is a 3D action platformer game in the 1950s. Finally today, we see the release of All-Star Fruit Racing, a Kart Racer similar to Mario Kart based around fruit.

Socketeer puts you in control of a little defenseless robot who’s only means of attack are hacking other robots and using their abilities to push deeper into the facilities you are infiltrating. Get ready for lots of wacky action in this sci-fi roguelike. Socketeer is available now on Xbox One for $9.99.

What do you get when you take some zany characters from many popular games and throw them into an arena? Well, most people would probably say Super Smash Bros. But no, the answer we are looking for is Brawlout. This fighting arena style platformer brings together some its own interesting characters while also including characters from games like Guacamelee, Yooka-Laylee and Hyperlight Drifter. The game offers local and online multiplayer up to four players and comes with Xbox One X enhancements. Brawlout is available now on Xbox One. The Standard edition is $19.99, while the deluxe edition includes a bit more side content for $29.99.

Shenmue I and II see a re-release today of the popular game of the late 1990s. The game plays similar to that of the Grand Theft Auto games of the current day. You take the role of Ryo Hazuki returns home only to witness the murder of his father. Ryo swears to avenge his father by bringing the man responsible to justice. Players can expect a new user interface, modern or classic control schemes and a screen resolution scaling option. Japanese audio also presents itself for the first time to a global audience. Shenmue I and II are available now on Xbox One for $29.99.

Whats more wonderful than a robot brought to life via the power of electricity? Tyler: Model 005 is an action platformer exploration game in which you take control of a small robot determined to find out what has happened to his inventor and his home. Meet plenty more robot friends along the way and solve puzzles to help bring you closer to learning the truth. The game also allows for various outfits to customize your robot to best suit you. Tyler: Model 005 is available now on Xbox One for $9.99.

Get ready to unleash the power of fruit upon your enemies. All-Star Fruit Racing takes Kart racing to a whole new level. Collect fruit in your karts tank and combine fruit for different combos. Customize your kart and race your way through the career mode or against friends and family in four-player local multiplayer, or online competitively between two to eight players. Featuring 21 unique courses across all four seasons. All-Star Fruit Racing is available now on Xbox One for $39.99. 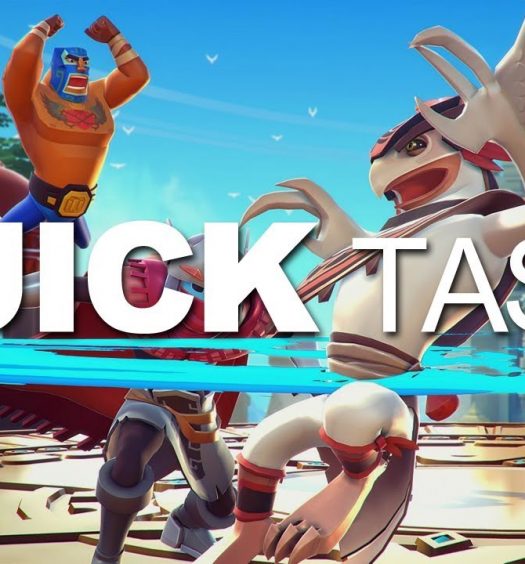