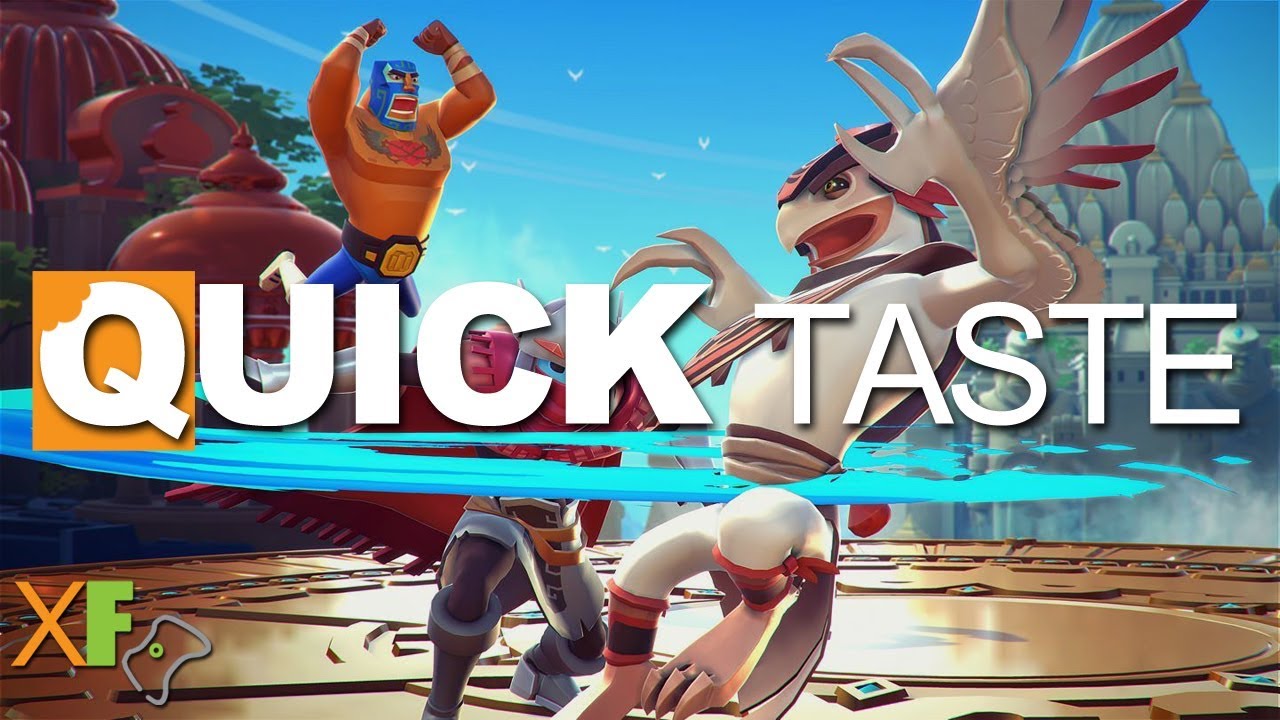 Brawlout is a new action fighting game for Xbox One. Similar to the Super Smash Bro‘s franchise, Brawlout brings fast-paced fighting with responsive but simple to control characters. Each fighter has their own unique playstyle. The game has all the features you’d expect including a singleplayer mode as well as local and online multiplayer. The game has Xbox One X enhancements and allows for four players to play over Xbox Live. Guest characters from other games include Guacamelee, Yooka-Laylee, Hyperlight Drifter and Dead Cells (coming soon). The game is out on Xbox One for $19.99. 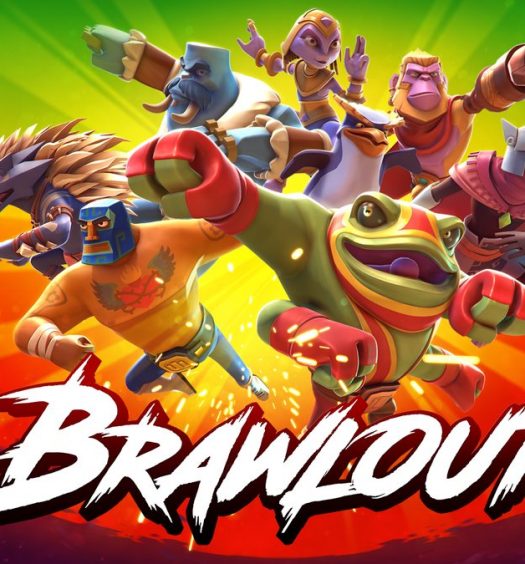 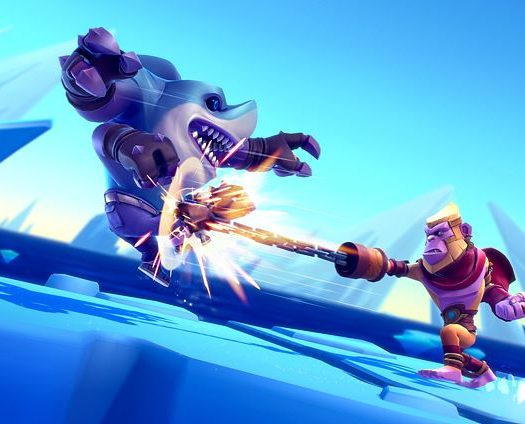