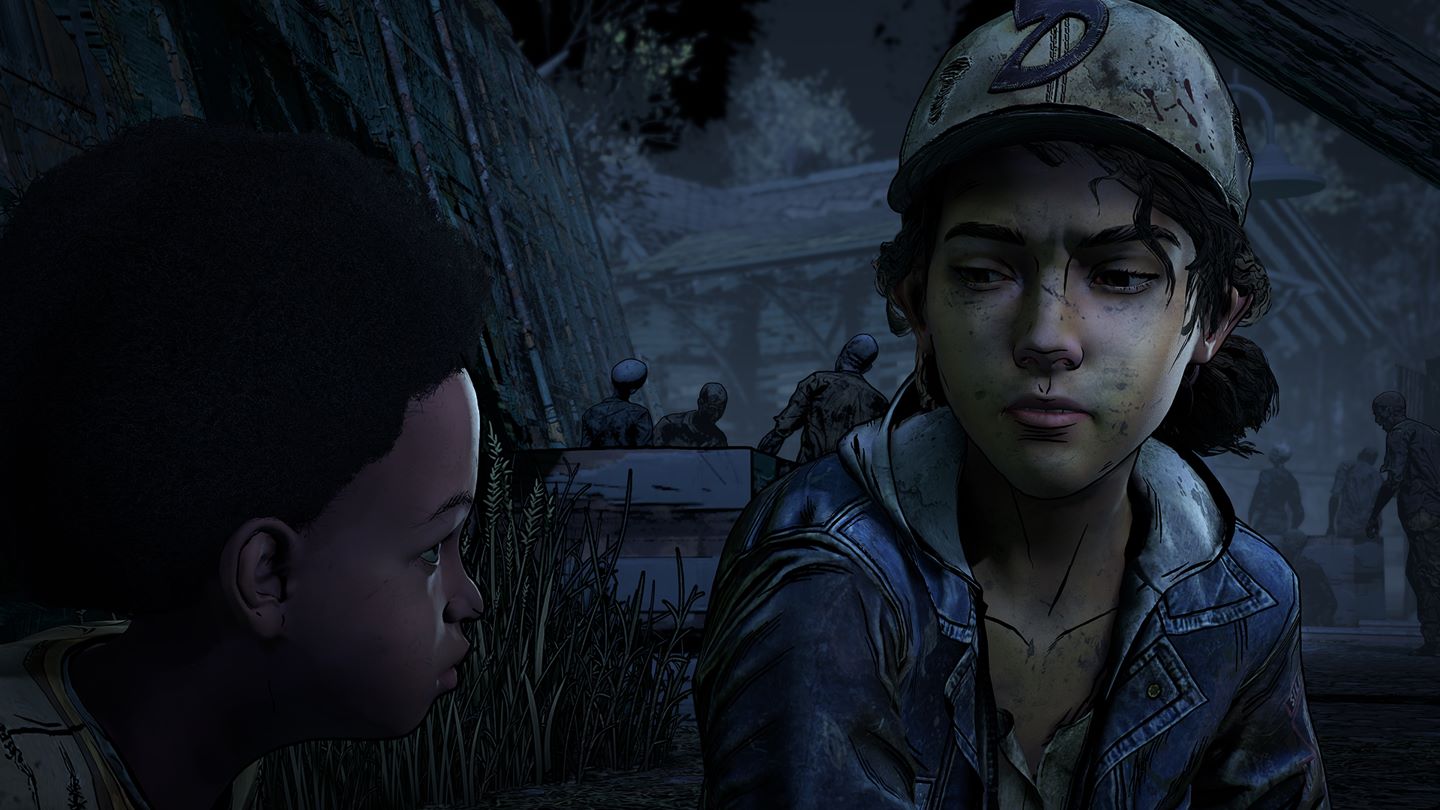 It’s a new week and a new Tuesday. With it comes new and exciting games. Today’s new releases are a little on the lighter side than they’ve been the past few weeks. It’s time to get the excitement roaring as today we see the release of The Walking Dead: A Telltale Series – The Final Season Episode 1. If the episodic zombie series isn’t really your type of thing, the story-driven action RPG Fall of Light may just be what you’re looking for. Finally, if neither of those is even remotely up your alley how about Airheart – Tales of Broken Wings, a dieselpunk airplane game. It’s fight or flight, take your pick!

Clementine sure has come a long way from the scared little girl we first met back in 2012 with the release of The Walking Dead: A Telltale Series Episode 1. The final season brings Clementine’s story full circle as the choices you make define how her fate. Players can expect a gripping story that pulls at the very heartstrings of emotion, witness Clementine in her role as leader, and continued protector over a boy named A.J, an orphan, and only one she has left to truly call family.The Walking Dead: A Telltale Series – Episode 1 is now available on Xbox One by purchasing the complete season for $19.99.

Welcome to a world swallowed by darkness. Lead the charge as a soldier named Nyx, alongside his daughter Aether on a quest to see the last bit of sunlight the world has to offer. With Nyx’s fighting skills and Aether’s luminant glow, they set forth to face the dangers ahead together in strength and unity. Fall of Light is heavily inspired by Dark Souls in terms of difficulty and ICO in terms of gameplay. Fall of Light is available now on Xbox One for $14.99.

Airheart – Tales of Broken Wings is the final release for this Tuesday. Set out into the colorful skies above the world of Granaria. As Amelia, you’ll do a wide variety of tasks ranging from sky fishing to fighting pirates. All while salvaging scrap to further upgrade your craft by building a large array of new weapons and parts. Achieve your dreams and reach the world’s edge. Airheart – Tales of Broken Wings is out now on Xbox One originally for $17.99, currently on sale till August 21st for $14.39.

The Walking Dead: The Final Season Fall of Light 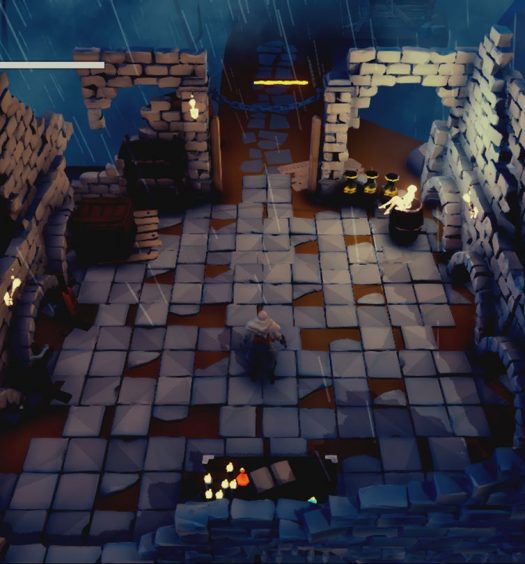