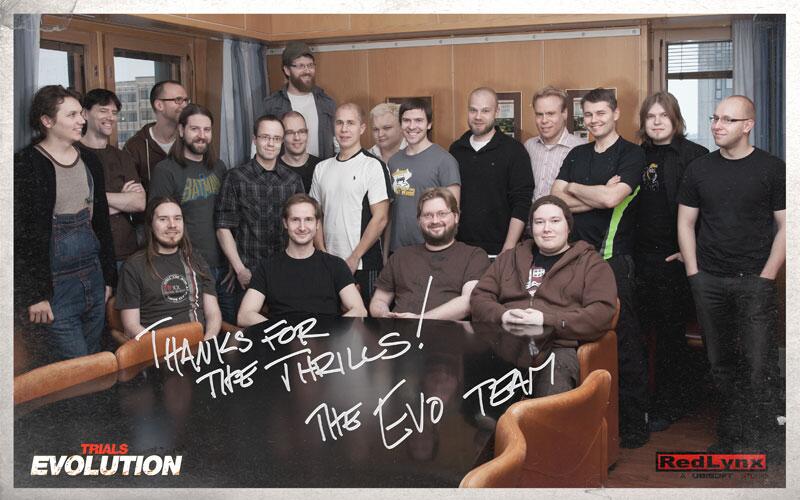 Trials Evolution one year later: 1.3 million on the leaderboards, other stats 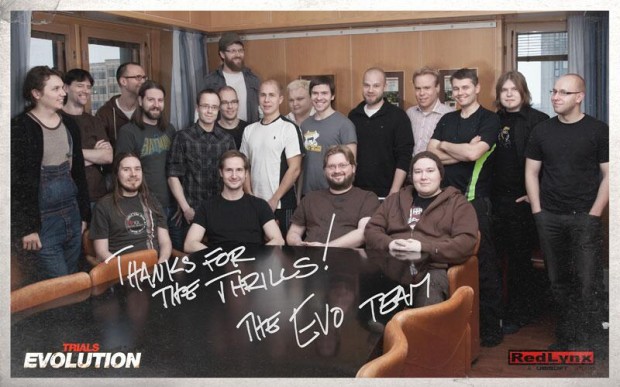 It’s been exactly one year since RedLynx’s smash it Trials Evolution hit the digital store shelves. The game was released to universal acclaim. Our own review gushed over it and it currently holds a Metacritic score of 90 (with no mixed or negative reviews).  Its downloadable content, Origin of Pain and Riders of Doom hold Metacritic scores of 85 and 81, respectively (with only one mixed review between the pair). Today we celebrate with the team as we run down a few stats and interesting points on the game.