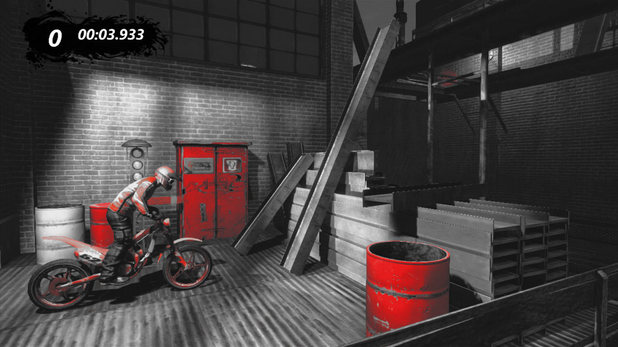 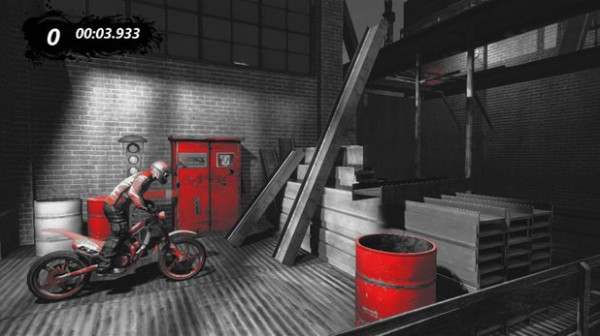 Easily the most anticipated game amongst the XBLA and XBLA Fans community is Trials Evolution. The sequel to one of the biggest selling XBLA games, Trials HD, is hitting this April for you motorcycling lovers out there. Digital Spy recently revealed the date and had an interview with RedLynx about the development and had some interesting things to note, particularly with the addition of making first-person shooting levels.

“When we created the level editor, we didn’t have the idea to create a first-person shooter or a ball rolling game, but it just happened after experimentation,”

Read the interview here and look forward to sure-to-be blockbuster in April 2012.