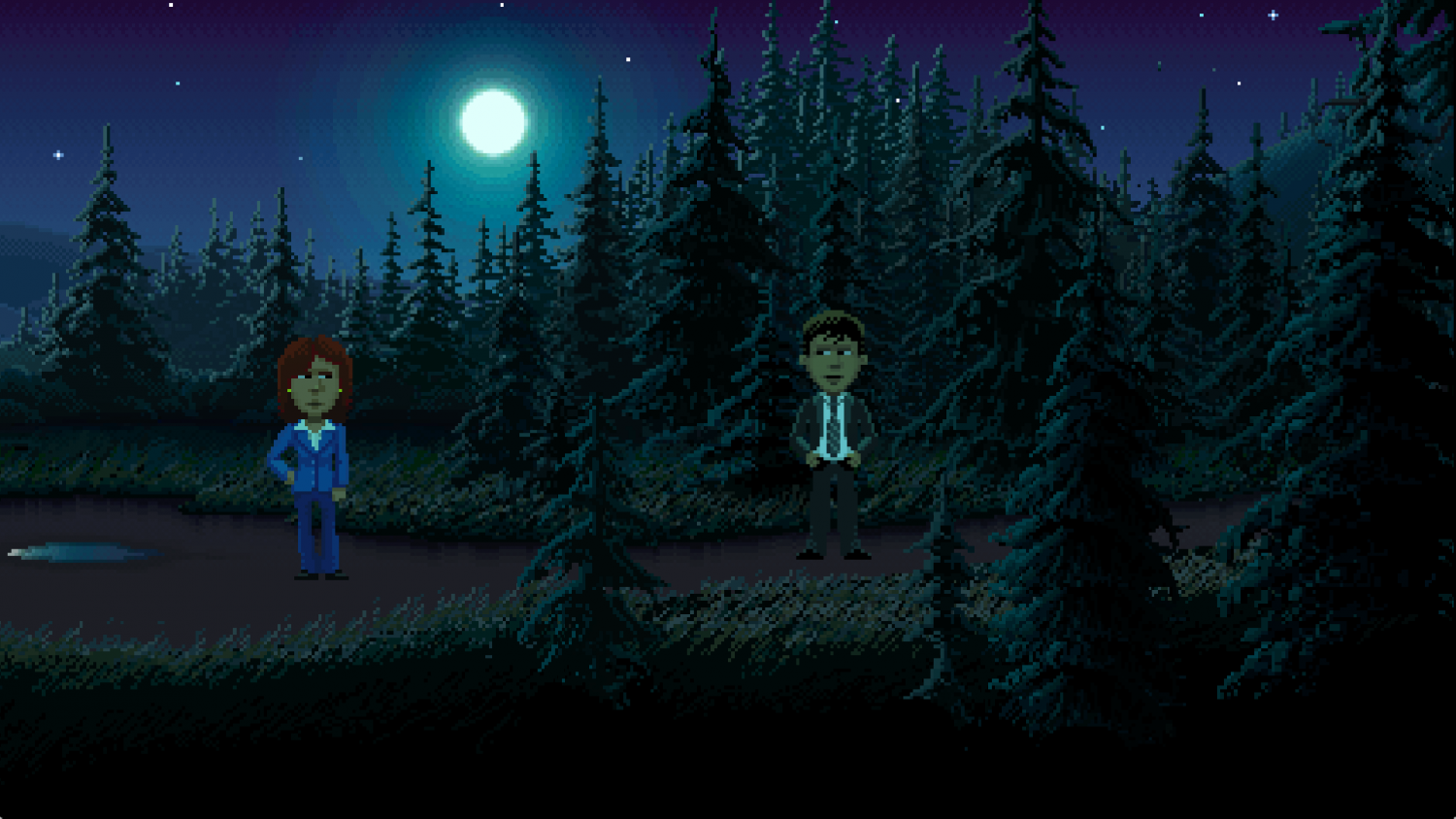 A new trailer has been released for Ron Gilbert and Gary Winnick’s upcoming adventure game Thimbleweed Park. The old school point and click adventure from the creators of the LucasArts classic Maniac Mansion, challenges players to explore the vast, strange town of Thimbleweed Park, in order to unravel a darkly humorous neo-noir mystery.

The game starts as a dead body turns up in the local river, and federal agents are sent to investigate. Players will be able switch between five playable characters all suspicious of each other, including the two agents, a cursed clown, a jaded heiress, and the ghost of a pillow salesman. Thimbleweed Park is expected release March 2017. 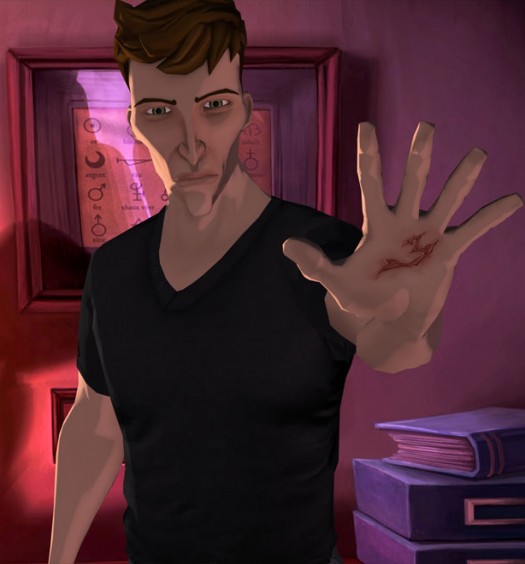