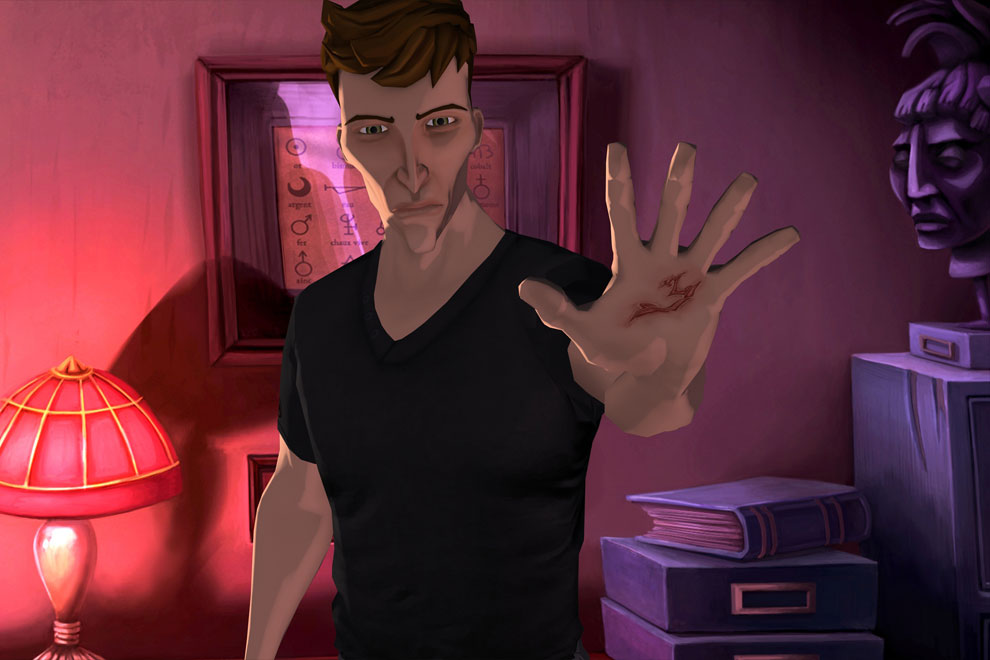 I remember falling out with point and click games after having to construct a trampoline to reach second floor window, out of prosthetic skin which could only be acquired by shopping at a prosthetic shop five times, even though I was convinced a ladder would have sufficed. This was only after phoning some premium rate helpline to get the answer first (that’s how you had to complete games old school before the internet was a thing). Yep, not all the Monkey Island games were cool.

Nowadays though point and click games have seen a bit of a renaissance thanks to Telltale Games, who’ve mostly eliminated these annoyingly obtuse puzzles replacing them with story decision making instead. However, Yesterday Origins takes the genre back to its roots but thankfully manages to stay just far enough away from these troublesome and obscure “puzzles” I came to hate. 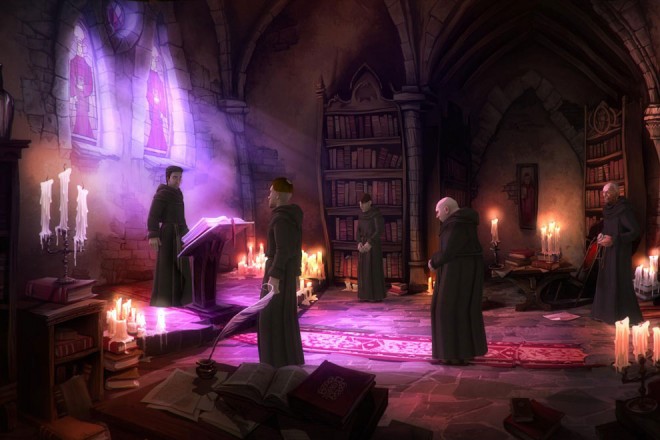 Thrilling story – Probably the most important aspect of a point and click game is its story, and in a similar fashion to arguably the greatest in its class, Broken Sword: The Shadow of the Templars, Yesterday Origins takes us on an adventure which mixes historical events and a modern day setting. As the game begins, players are dropped into the body of a young John Yesterday, 500 years ago as he has been imprisoned for sorcery by the Spanish Inquisition. After escaping from his cell, he is forced to undergo a ritual that makes him immortal, so that whenever he dies, he comes back to life at the age he was when he died for the first time. However, it seems something went wrong because every time he comes back to life, he has no memory of his past. Jumping forward to present day, John now lives a quiet life with his similarly immortal partner, Pauline Petit with whom he begins a quest to find out who he really is. The game is largely set in Paris, perhaps as a nod to Broken Sword, and takes us to New York, Amsterdam and the Scottish Highlands (again George Stobbard says “hi”) where we investigate strange artifacts and satanic rituals which may restore John’s memories for good.

Modern gameplay – Yesterday Origins may have taken the genre back to its roots but it’s still presented in a modern fashion. The graphics are strong with a striking art style and character design that’s pleasing to the eye (aside from John’s oddly angular face that is) with some impressive cinematic cutscenes added to keep the story flowing at a decent pace. Players control John or Pauline, and sometimes both, depending on where you are in the story and can investigate certain hotspots in the game which are highlighted with the A button icon. When examining an object of interest, a new window appears on the screen allowing you to rotate the item or, in the tradition of point and click games, combine the item with another in your inventory. Whilst this is not a completely new game mechanic, it works well here adding an extra layer of immersion making it feel more like an investigation rather than just having the player click on random objects. Speaking of inventory, this can be intuitively accessed using the controller’s Left Trigger and clues or subjects can be brought up and discussed using the Right Trigger. John and Pauline can also talk to each other as well as other NPCs to reveal new clues and hints using a conversation system similar to the recent Telltale adventure games, though none of these conversations are timed. Pedantic puzzles – Whilst Yesterday Origins does manage to stay clear of the totally bizarre and obtuse puzzles that can make point and click games a source of frustration, there are still some problems. The game’s puzzles are often so linear that if you don’t click on the items in the correct order, you are given the impression that what you are doing is wrong. For instance, I had one puzzle where I had to present a gift to someone. I clicked on a box to put the gift in and then the gift itself but was given the “that isn’t right” response. As it turns out it was pretty much right, but I was supposed to select the gift then the box to move the puzzle forward. This issue continues throughout the game becoming more frustrating as the complexity of the puzzles increase and you have to combine 4 or 5 items together but unless you do it in the exact order that the game designers had in mind, you are lead to believe you are going in the completely wrong direction.

Dodgy controls – I have a confession to make, I’ve been referring to Yesterday Origins as a point and click adventure, but the game doesn’t actually use traditional pointing and clicking. Instead, Yesterday Origins has been designed with a control pad in mind, as we control John and Pauline’s movements using the control sticks rather than clicking an area of the screen where we want them to move to. In general, this works well for the Xbox One, however problems arise when trying to get the characters to see selectable hotspots. These are only highlighted when the character is positioned at an exact angle but the character control is too clunky to make such precise movements. On more than one occasion I spent a good few minutes trying to maneuver John to face something which would highlight a hotspot long enough for me to select it and even worse there were times where I missed items altogether only finding them after reaching for a YouTube guide.

Even Dodgier Accents – Scottish accents are great, I should know, I have one myself. Except that is in video games. I’m not sure what the voice actors were going for here: Irish, English, Welsh, African? Anything but Scottish that’s for sure. Similarly, don’t even try a Jamaican accent if you’re not Jamaican, or at the very least vocally trained so it does come across as your drunk mate doing some sort of comedy skit after one too many down the pub. 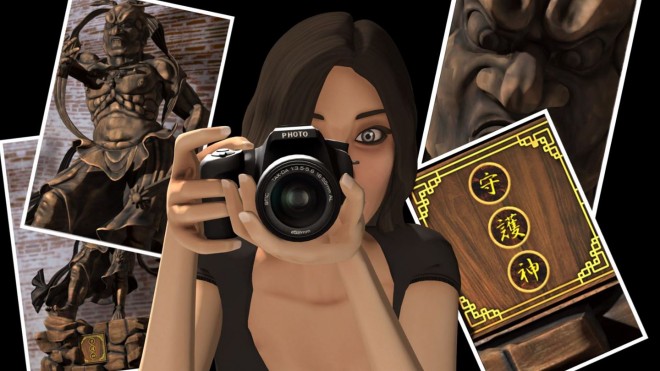 Yesterday Origins is by no means perfect but its strong story kept me gripped to the end and left me hoping for a sequel or even a series of adventures featuring our two heroes. Most of the problems experienced were fairly minor and hopefully the developers will take these criticisms on board if a sequel is actually on the cards. As for value for money, I couldn’t find a stat on the Xbox game hub to show my exact runtime, but I’d estimate it took around 20 hours to complete. Of course, this will depend on how long you spend on each puzzle or if you reach for some guidance though thankfully no pricey phone calls are required these days!

Yesterday Origins was developed by Pendulo Studios and published by Microïds on Xbox One. It was released on November 17, 2016 for $39.99. A copy was provided for review purposes. 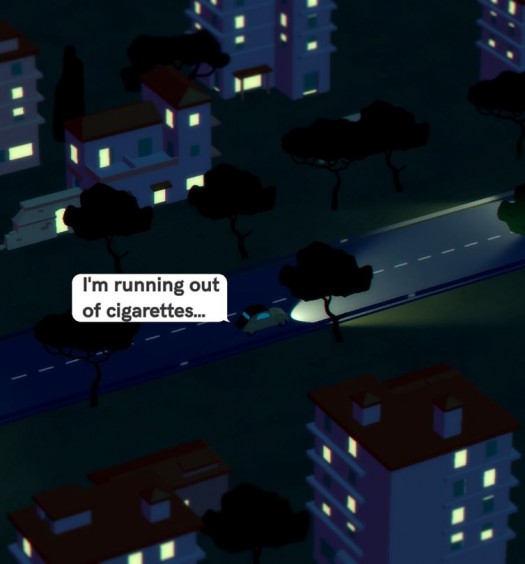