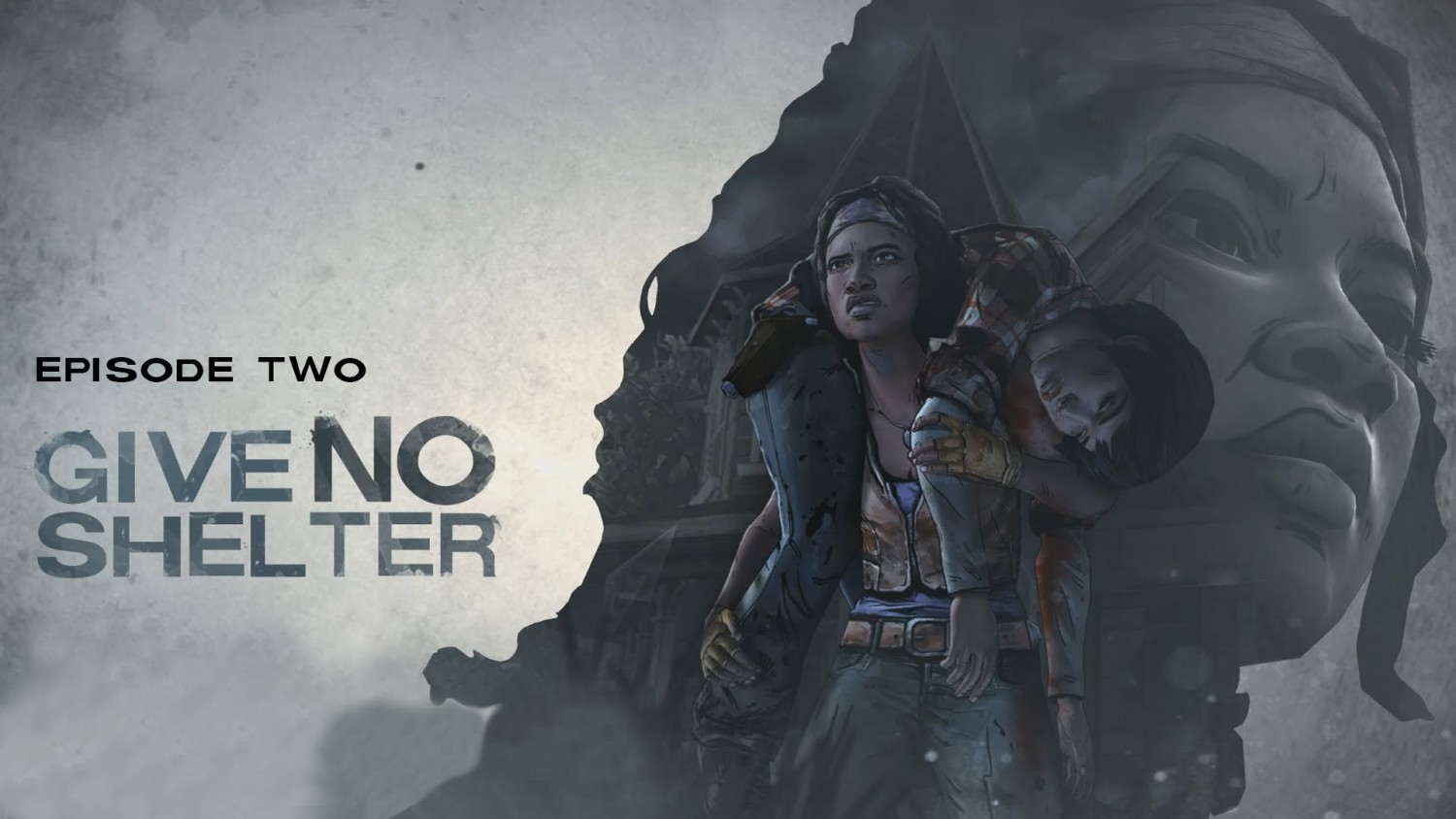 Episode two of Telltale’s The Walking Dead miniseries Michonne is set to release March 29. Episode 2: Give No Shelter continues the story of Michonne as she and her companions escape from the floating colony of Monroe and try to survive.

The Walking Dead: Michonne stars the series iconic blade-wielding character, Michonne. The three part miniseries follows her story that dives into her past that continues to haunt her. You can check out our lukewarm review of the first episode here. The third and final episode of the miniseries is set to release in April. Take a look at the video below to see a recap of the key choices in the first episode. 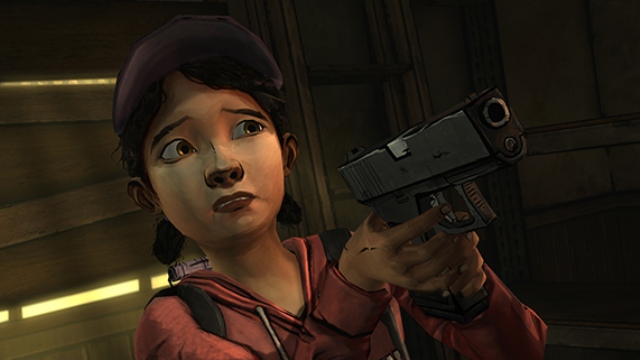 Telltale explains how it created The Walking Dead’s Clementine