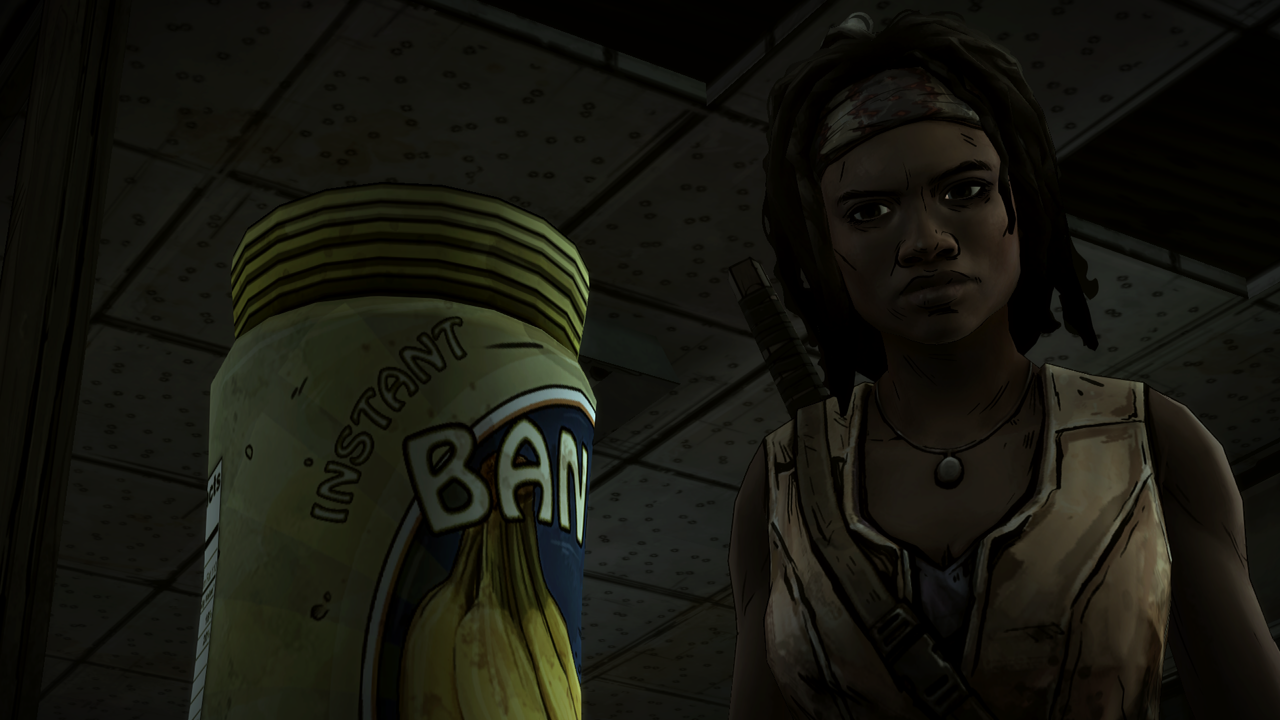 The Walking Dead: Michonne Episode 1: In Too Deep review: Not deep enough

The Walking Dead: Michonne Episode 1: In Too Deep review: Not deep enough

For better or worse, the first episode of The Walking Dead: Michonne gave me a story I didn’t expect. The game is advertised as having an explanation as to why Michonne left her group, yet that detail was noticeably absent in this episode. Instead, In Too Deep begins with Michonne on a sailboat and already integrated into a new group of survivors, as if to separate the story as far from the comics as possible. The crew is on a rescue mission to find lost friends, but before long they sail into the path of danger.

For Walking Dead fans this game will feel like charted water as it becomes an all-too-common story of two groups competing for survival. Save for a few standout moments, Telltale could have easily replaced Michonne with any other character. The game stars a complex, broken and introverted character, but the story it tells is much more extroverted.

The larger framework of the story wasn’t great, but there is some brilliance delivered in short bursts. The opening is flat-out amazing, exploring Michonne’s psyche in a very terrifying way. While the rest of the game is unfortunately light on this psychological horror, we still get to experience a good interpretation of Michonne’s character through some great writing. There are times when a dialogue option may read very unlike the character, but once you here it performed it feels perfectly in-character thanks to Samira Wiley’s spot-on performance. Our hero (for some reason) doesn’t wield her iconic blade anymore, but the visceral, machete-based walker fights we get are a sweet consolation.

Another standout from the episode is the setting. For the first time in the The Walking Dead universe, characters spend a lot of time on the water. It’s a welcome change of scenery, as the source material has never shown people surviving on the safer 70 percent of the Earth. There’s also a good deal of Telltale cleverness; one major choice is extremely painful just because of its existence, and a conversation with a villain is particularly memorable for its brilliant yet brutal use of dialogue choices.

Overall the episode is entertaining, but it does nothing to evolve the usual Telltale and The Walking Dead series formulas. In Too Deep does well in portraying the titular character, but nothing about the story makes it feel uniquely hers. It works fine as an introduction, but the next two episodes will really need to up the ante.

The Walking Dead: Michonne Episode 1: In Too Deep was developed and published on Xbox One and Xbox 360 by Telltale Games. It was released February 23, 2016 for $4.99. A copy was provided by Telltale Games for review purposes. 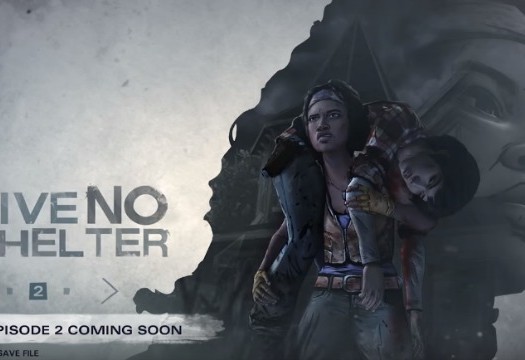