With the solo-survival genre becoming increasingly popular, Microsoft has taken the brave step of championing The Long Dark as one of the first two titles to feature in its Game Preview Program alongside Elite: Dangerous.

Game Preview allows players to purchase and play incomplete games prior to their general release, usually at a discounted rate. Although this concept is common on the PC platform Steam, it’s a new idea for console gamers, so it’s incredibly important to Microsoft that games launching via the Preview Program are stable enough to meet the needs of its discerning install base.

Luckily, The Long Dark is presently in fine fettle, having made the transition from PC to Xbox One after almost a year of prior development. The game currently features only one mode (Sandbox), but it has three complete maps, all of which are pretty large after a number of updates since the original release.

The game engine is solid and largely stable, too, featuring first-person gameplay that depicts a cel-shaded vision of the Canadian wilderness. Here it’s shown in a pastel shaded tableau of cool white and blue, broken only occasionally by solid splashes of colour where forests, rocks, houses and other features break up the landscape.

The Long Dark is an attractive game, and despite the bleak setting, you’ll feel compelled to explore not only to see what lies around the next corner, but also because you have to. Like most survival games, the key mechanics centre entirely around staying alive, but in The Long Dark, the biggest enemy is the harsh environment itself. Calorific intake, hydration, fatigue and cold (including wind chill) are all factors that the player must constantly balance; the desperate need to address one or another of these things is ironically what often leads to an early demise. Venturing out to find food when the wind is howling is a particularly bad idea, but desperate times call for desperate measures. 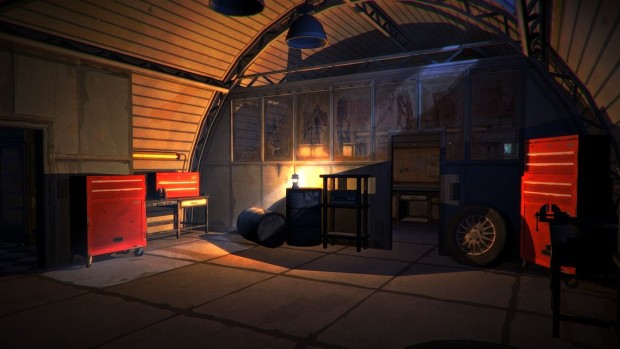 The Long Dark is unusual because, aside from the inhospitable landscape and the occasional hungry animal, it features no enemies. The systems it features have been finely balanced to offer the right level of challenge and reward; something which is not easy to achieve. Thankfully, Xbox One owners benefit from the extended PC development time, so most of the balance issues that were reported in the early stages have already been addressed.

Despite showing a ton of potential, The Long Dark has room to improve before its alpha release. Although players and items spawn randomly on each playthrough, the maps remain the same, and key loot drop locations can easily be memorised. The player-character also burns through more calories than The Rock on cheat meal day, and items do degrade faster than one might expect — especially those that you would consider to be especially durable. I’d love to see a random level seeding system of the sort which this genre is famed for, but the developers have also promised an episodic campaign mode that may prove to be even more entertaining when it launches. 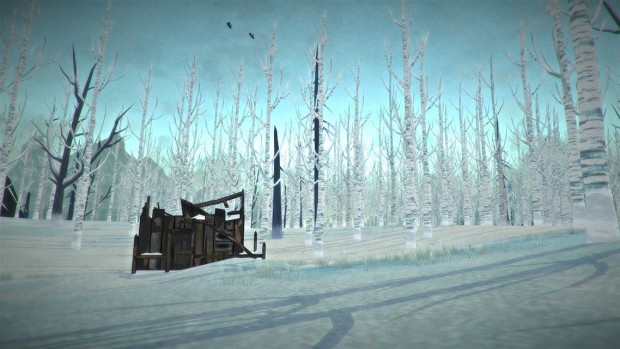 The Long Dark is scheduled for release later this year, and its combination of first-person gameplay and player-vs-wilderness style make it pretty unique, so here’s hoping that the team at Hinterland continue to improve it over the coming months. 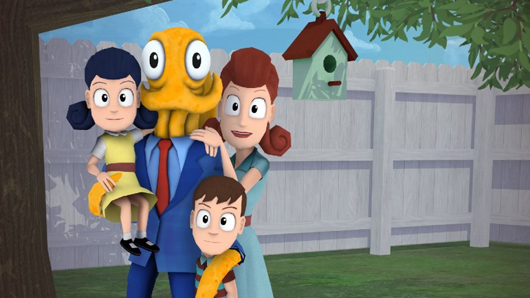 Octodad: Dadliest Catch swims over to Xbox One

Read More
Octodad: Dadliest Catch swims over to Xbox One
7 years ago
Features